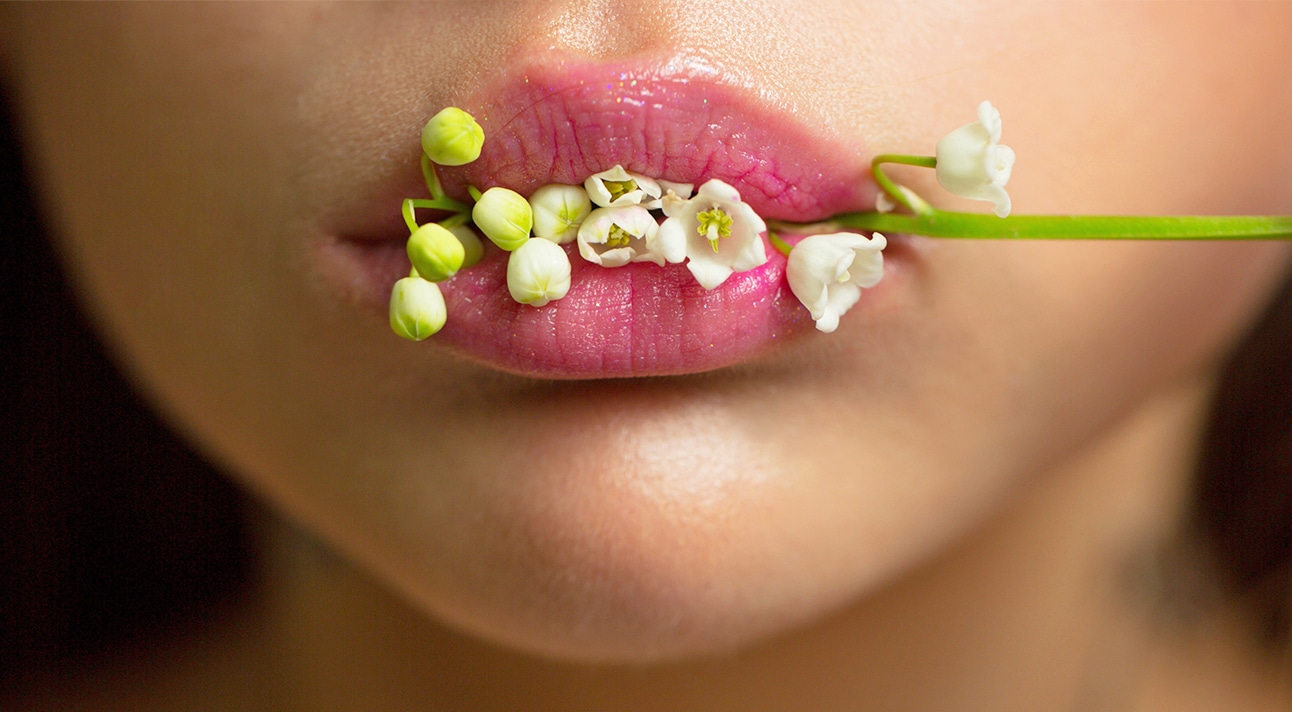 9 Marriage Advice Reads That Will Transform Your Relationship

A lot of people seem awfully confused about what rape is these days.

I learned to read long before I started kindergarten. From the time I could toddle around the house, I was picking up any printed matter I could find around our house and trying to decipher it. As a result, I read many, many things that were far beyond my maturity level, including the newspapers and TIME magazines that my news-junkie parents left everywhere. I’d use context clues to guess what certain words meant, and I was quite often wrong.

One of the words I got wrong was rape. For a long time, I thought rape was when a man ripped a woman’s clothes off her. Usually he did this at night, jumping out from behind a bush, but sometimes it happened in an out-of-the-way public restroom, or some other deserted location where no woman should ever be alone. There was the implication that rape wasn’t something that happened to nice girls, and I understood it was a word that made grown-ups very uncomfortable.

It’s easy to laugh at my little-kid definition of the word rape, but when you consider that we’re currently living in a time when a lot of adults seem pretty confused about what rape is, it actually doesn’t seem so surprising that I couldn’t figure it out.

I can’t remember when I finally learned what rape really was. But I know for sure that twenty-some years ago, when I was assaulted at a college party, it took months for me to attach the word “rape” to what happened to me.

In 2012, former Missouri Congressman Todd Akin infamously said that there didn’t need to be laws allowing rape victims to have abortions, because women who are raped can’t get pregnant. “If it’s legitimate rape,” he explained, “the female body has ways to try to shut the whole thing down.”

It’s true that I didn’t get pregnant when I was raped. I wasn’t on birth control, and I’m not sure if my assailant used a condom. I don’t know what was in the red Solo cup he gave me shortly before the room began to spin, but whatever it was, it effectively blotted out many of the details of that night. There was also the fact that after he handed me the drink, he held me down and sealed his mouth over mine, exhaling a lungful of marijuana smoke that I had no choice but to breathe.

Former President Barack Obama (still the President in my heart) doesn’t mince words about what happened to me. “If you give a woman – or a man, for that matter – without his or her knowledge a drug and then have sex with that person without consent, that’s rape,” he said in 2015. “I think this country, any civilized country, should have no tolerance for rape.”

Until recently, the United States Federal Bureau of Investigation defined rape as “carnal knowledge of a female forcibly and against her will” – a definition that had stood since 1929. In 2012, they updated it to say that rape is “penetration, no matter how slight, of the vagina or anus with any body part or object, or oral penetration by a sex organ of another person, without consent of the victim.”

That would seem to cover it. Still, in 2014, Akin went on MSNBC to defend his earlier comments about what constitutes rape. “Legitimate rape is a law enforcement term, it’s an abbreviation for ‘legitimate case of rape,” he explained. “A woman calls a police station, the police investigate, she says ‘I’ve been raped,’ they investigate that. So before any of the facts are in, they call it a legitimate case of rape.”

So, according to Akin, I guess I wasn’t “legitimately” raped, because I never reported it to the police. But hey – I didn’t get pregnant, even though my rapist may not have used protection, so maybe I was really raped! Maybe my body “shut the whole thing down,” like he said.

I can joke about it now, all these years later, in that whistling-past-the-graveyard manner. But underneath any jokes I might make, the trauma of that night is still there, and still fresh. As President Obama said, “the terror can  shadow you long after one horrible attack. It lingers when you don’t know where to go or who to turn to.  It’s there…when people are more suspicious of what you were wearing or what you were drinking, as if it’s your fault, not the fault of the person who assaulted you.”

I’ve had my share of bad sex. I’ve had sex when I didn’t want to, sex when I felt reluctant, pressured, and uncomfortable. I’ve had plenty of sex that made me feel bad – sex I regretted, even while it was still happening. It sucked, but it wasn’t rape. How do I know the difference? I know because I didn’t say no. I went along with it. I consented. As women, we know when we’ve been raped. It’s not fun or glamorous to talk about being assaulted. I don’t love identifying myself as a rape victim. No one does. I talk about it because I feel I have to, not because I want to.

In this climate of #metoo, when so many of us are speaking out about sexual assault, harassment, and rape, and finally being believed, let’s not forget that while there may be a spectrum of behaviors that make us uncomfortable, there’s not a spectrum of types of rape. There’s one kind of rape: the kind where you say no, and he doesn’t stop. That’s it. That’s rape. It’s not so hard to define, after all.

Comment: Do you think there’s a gray area around what constitutes rape?