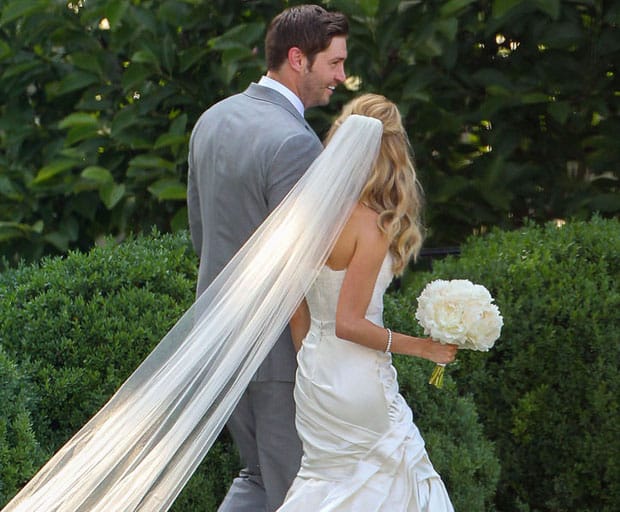 If you are looking to find your true love and take that walk down the aisle, a recent survey has revealed that online dating is the fast-track to marriage that you’ve been looking for.

Dating website eHarmony studied its member base of more than 2 million Australians and also discovered that success couples are getting married just 15 months after establishing contact. The findings were consistent with online dating site’s new Relationship Study, a national survey of Australian adults, which found that 71 per cent of those who have used an online dating site in the past think online dating accelerates the ‘getting to know you stage’ of the relationship.

eHarmony’s Annemarie Gallard attributes this rapid progression to the site’s in-depth compatibility matching process: “eHarmony takes some of the legwork out of traditional courtship by matching people based on compatibility.”

Not only is online dating fast-tracking the path to the altar, but eHarmony has also found that as Australians become increasingly comfortable with this new way of meeting potential partners, the rate at which they are matched has accelerated. From the time eHarmony Australia launched in 2007 until today, couples are reporting their relationship success on average 341 days earlier.