Deaths from prescription opioids have increased 471 percent among women in the last two decades.

We like to tout the idea that our society is living longer than ever before. It sounds good, right? And given our advancements in medical technology and health, it makes sense.

But over the past two years, the average lifespan of Americans has actually dropped, and it’s largely due to one thing. It’s the same thing that has caused more American deaths in one year than gun violence and car accidents combined.

In 2016, 63,600 people died from drug overdoses, with 66 percent of those deaths resulting from opioid use, making the drug class the leading cause of death for people under the age of 50. Quite a few varieties fall under the opioid umbrella, and they’re not all the kind injected in a dark back alley, or made in a basement. In fact, the most common forms are readily available via prescription, as painkillers most of us have at some point returned home with from the doctor’s, or been administered during a hospital stay; oxycodone, hydrocodone, codeine, and morphine to name a few. Then there’s the harder stuff we’re more comfortable demonizing; heroin and synthetic drugs like fentanyl, which was involved in the death of iconic pop star, Prince.

The era now referred to as “the opioid epidemic” began in the late 90s, but it’s by no means an issue of the past. At the end of 2017, opioid addiction was officially declared a national public health emergency, with overdoses killing 91 Americans daily. Most strikingly, between 1999 and 2015, the rate of deaths from prescription opioid overdoses increased 471 percent among women.

The epidemic is far from over, and, according to Walter Bender, a deputy sheriff in Ohio, it’s one which affects us all.

“Opioids reach every part of society: blue collar, white collar, everybody. It’s non-stop. It’s every day. And it doesn’t seem like it’s getting any better,” says Bender.

Which begs the question; at what point will the statistics mean something? How many deaths are enough before effective action is taken?

Opioids and the workplace 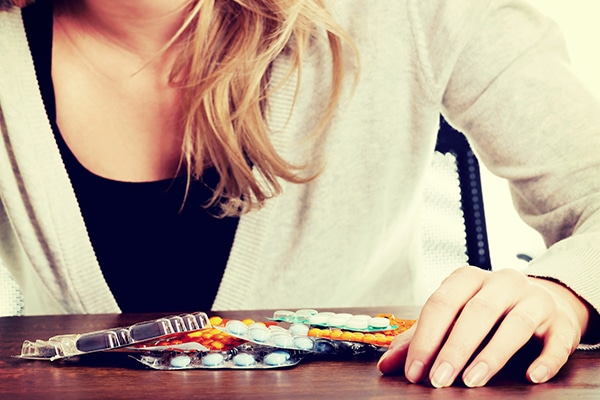 Economist, Alan Krueger may have realized a trend with the potential to grab attention. Opioids have made their way into the workforce, putting economic growth and the American dream at risk. What do we love more than capitalism, after all? Surely this will turn some heads.

There’s a problem several economists have noticed over the past decade, and struggled to explain. Increasing numbers of skilled workers are dropping out of the workforce. Experts have blamed new technology and overseas competition, which surely play some part, but really, no one seems to be sure.

Krueger’s research offers a suggestion. He found that the labor force among prime-age workers (those between 25-54 years old) has declined the most in counties where opioid prescriptions are the most plentiful. He’s pretty quick to point out that the cause and effects of unemployment aren’t as simple as a single answer, though. Does addiction result in joblessness, or the other way around? What is increasingly clear, is the US workforce and opioids are now unquestionably intertwined.

A shortage of employees 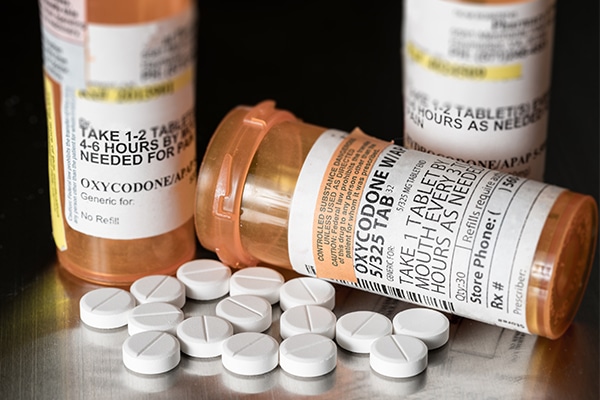 It’s estimated around 70 percent of employers have experienced the negative impact of prescription drug use on employee productivity, retention and recruitment.

Michael Sherwin, CEO of Columbiana Boiler Co., has struggled with the latter. The demand for the galvanized containers the company manufactures is high, but he can’t find skilled welders who can pass a drug test. He approximates the company has passed up around $200,000 in business, due to job positions left open for as long as two years.

The construction industry is also struggling with sourcing skilled labor. Reports from an insurer showed spending on opioid prescriptions is consistently five to ten percent higher in construction than in any other industry.

In both of these industries, as well as several others, routine drug tests take place at work, and if an employee doesn’t pass the test, they are sent home, with a termination notice.

John Gaal, director of workforce development for St. Louis-Kansas City Carpenters Regional Council, says the council recently adjusted their drug testing policy hoping for improvement. In the past, if a worker couldn’t pass a drug test they were not eligible to work for a month.

“We now know that isolation is an addict’s worst enemy. Sending someone home for thirty days with nothing to do isn’t the answer.”

The new policy allows workers a chance to return sooner, with proof they are following a treatment plan. It is a start in the right direction, treating opioid addiction as a disease, instead of a cycle of lapses in moral judgement. 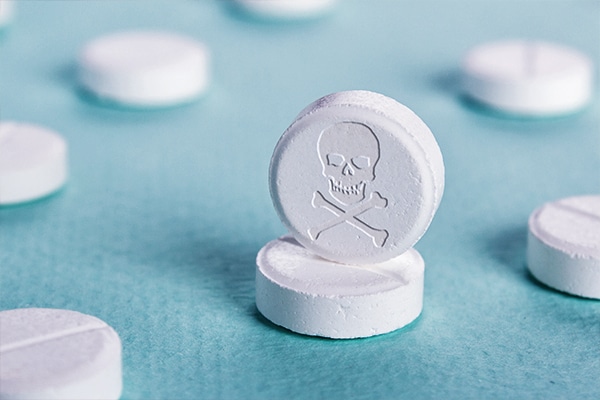 Journalist German Lopez focused his reporting in 2017 on the opioid epidemic. He called out stigma as the biggest reason the US has not meaningfully responded.

“People who are addicted to drugs are seen not as victims of a disease who need help, as we would see, say, someone with cancer. Instead, they’re viewed as wrongdoers, and perpetrators of their own illness.”

Our current cultural ideology assumes a person struggling with drug addiction needs to hit rock bottom before they finally see the light and mend their ways, but rock bottom in opioid addiction often means death. The first time may have been a choice. A person took the medication – usually because it was prescribed – or injected a drug, but as habits shift over to addiction, the brain’s response to pain stimuli is altered, often producing a “high” sensation, disrupting the reward and pleasure centers. At that point, Gaal says, “It’s not a matter of poor moral character. It’s a form of mental illness, and we need to treat it that way.”

When opioids first came to the market, they were heavily marketed as more effective at relieving chronic pain than other medications like Tylenol. This year, a first-of-its-kind study was published disproving this claim. Opioids including morphine, hydrocodone, and oxycodone are in fact no more effective in relieving chronic pain. What they have been many more times effective at, however, is sparking a tidal wave of addiction, with side effects like depression, nausea, diarrhea and anxiety kicking in as early as six hours after ceasing use.

In October 2016, unable to cope with severe withdrawal symptoms, 53-year-old Vermont computer programmer Doug Hale took his own life after his doctors abruptly withdrew his prescription for opioid painkillers for interstitial cystitis, following 10 years of use. The same year, 56-year-old mother Teri Sue, died from an opioid overdose after a series of cancer-related operations that led to an opioid painkiller prescription.

Currently, around eight million Americans are on long-term opioid therapy similar to Hale and Sue’s, with many patients on dangerously high doses. In the Medicare program alone, 500,000 patients were recorded taking high doses for chronic pain, according to a 2017 report from the U.S. Department of Health and Human Services.

“We have created this monster, and we think we can stop this by just stopping opioids,” Ajay Manhapra, a Yale University lecturer and addiction medicine specialist told Bloomberg in November 2017.

The reality is, opioids remain one of the most difficult prescription drugs to withdraw from after chronic, long-term use. So, why are doctors still prescribing them, and in turn, creating a new era of drug addicts?

Two decades on, one advertised claim, supported by studies funded by the drug companies that created them, has left thousands dead and many millions more gripped by crippling addiction. The American workforce is continuing to suffer as a result, with declining labor force participation among prime-age workers, and an estimated employer cost at 18 billion per year, including eight billion in extra healthcare spending and a further 10 billion lost to absenteeism and decreased productivity. We are no longer a society that is living longer than ever before. So, when will enough be enough?

Comment: Have you ever been prescribed opioid painkillers? How did they affect your ability to work?