The Best Oscars Fashion Wasn’t Even On The Red Carpet

It was at the afterparty. And damn, was it slayin’.

Another awards season is done and dusted, with the Academy Awards once again proving to be the most star-studded awards show on the planet.

The highlight was, without a doubt, Leonardo DiCaprio finally winning his first and well-deserved Oscar – we may have gotten a bit emotional during his speech.

But what the awards ceremony is to cinephiles, the red carpet is to fashionistas. While most of the red-carpet dresses were beautiful, a lot of them lacked the wow factor I eagerly await every year. After all, the Academy Awards are the place to go all out with your sartorial choice.

If you want to wear a hot-pink tutu gown or a 15 foot train, do it! This year, though, a lot of actresses went for simple silhouettes and safe colours – basically dresses that would have been appropriate at your best friend’s sister’s wedding.

There were exceptions, of course, such as Cate Blanchett in her dreamy Armani gown and Lady Gaga in her white jumpsuit dress, but overall I got more excited about the afterparty outfits than the red-carpet picks. See for yourself… (Just in case it’s not clear, the hot AF afterparty dresses are showcased on the right.) 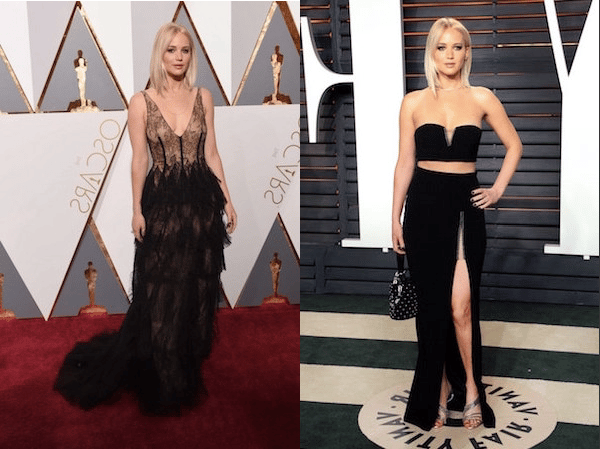 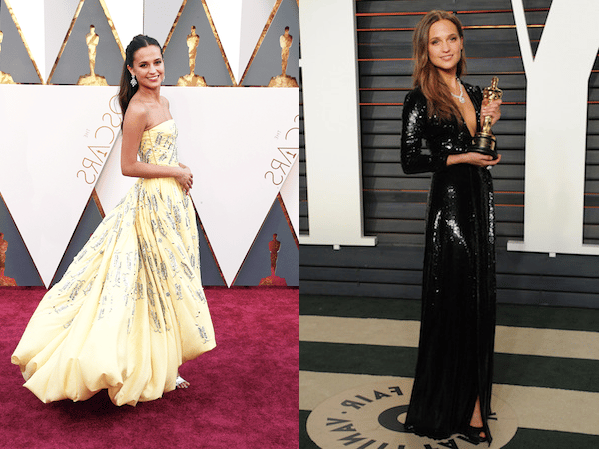 3. Brie Larson in Gucci and Monse. 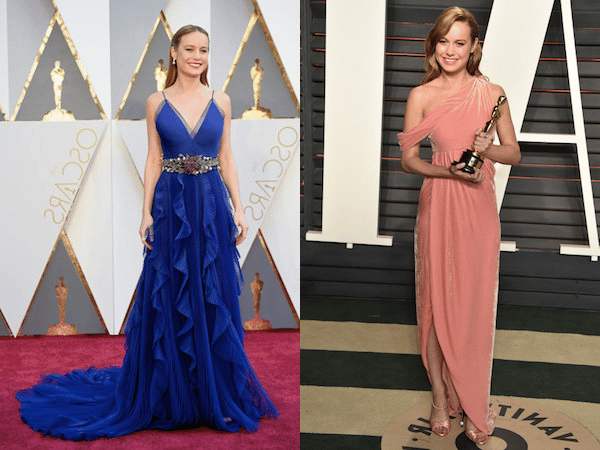 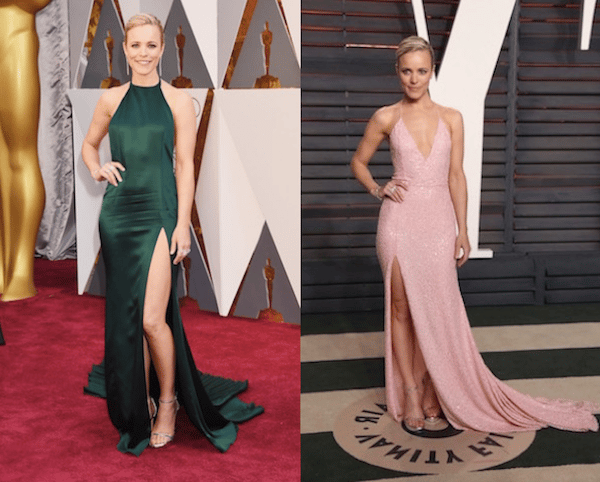 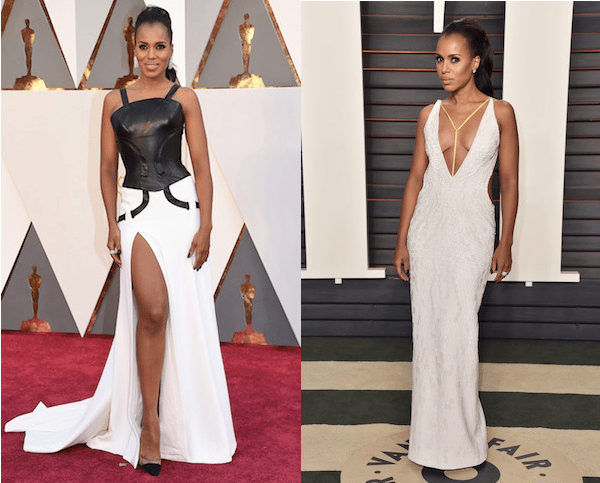 6. Heidi Klum in Marchesa and Versace. 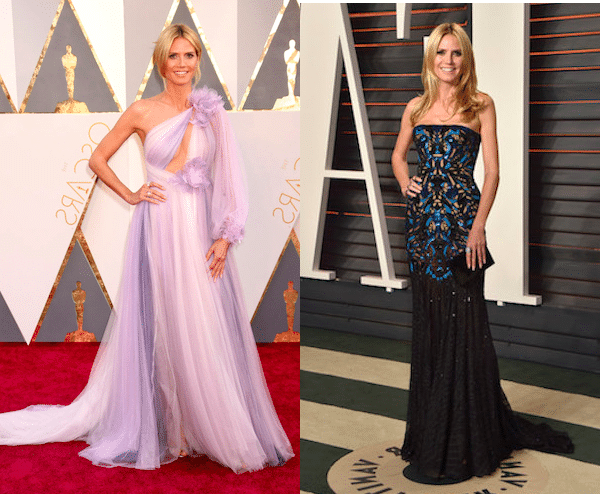 And the SHESAID ‘Best Dressed’ Oscar goes to… 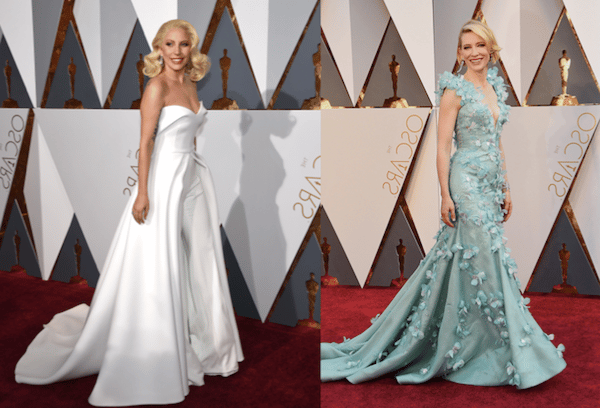 Comment: Who wore your fave outfit on the red carpet?