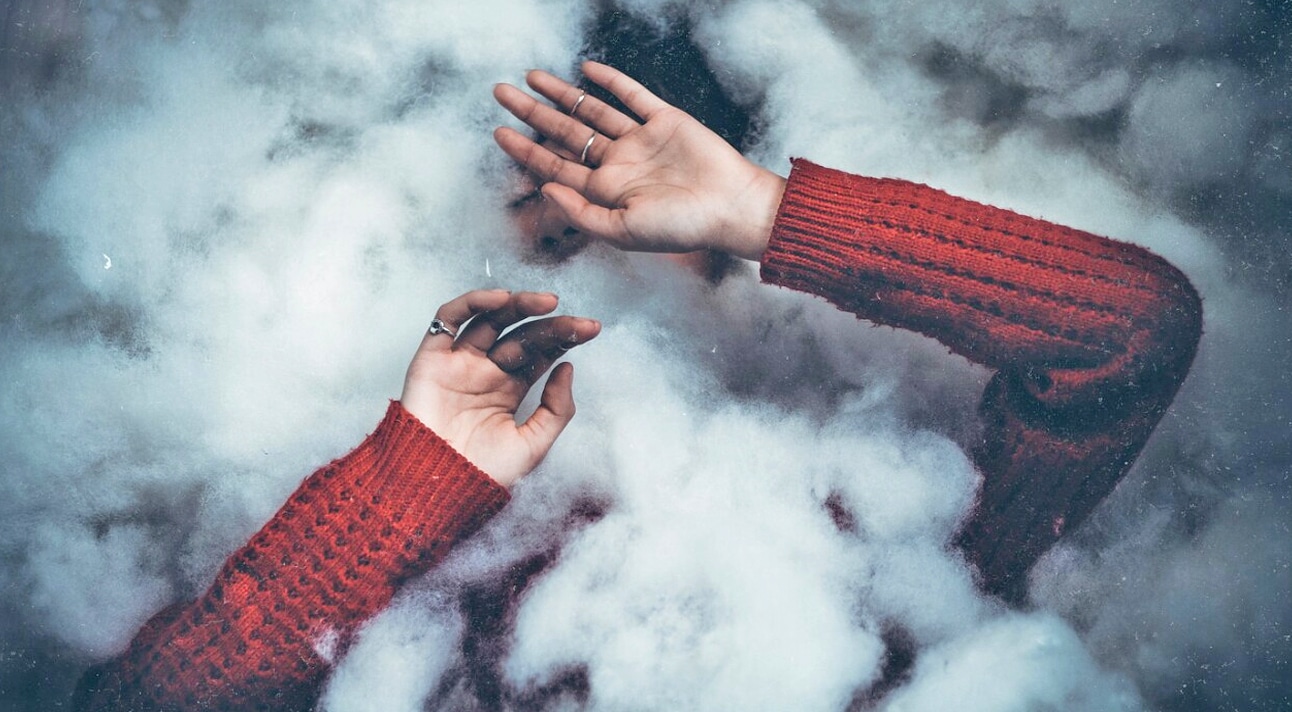 Let’s stop acting like pain is a game that someone can win at.

We all have our burdens to bear: skeletons or tender spots that hurt when they’re pressed.

They could come out of past traumas, injustices based on who we are, or even just a rough patch. Whatever the case, they happen to the best of us, because sometimes life sucks, and from time to time it’s absolutely reasonable to vent about it.

You know what makes that suck even more? Venting at people who end up turning your pain into some kind of twisted competition.

I had an ex girlfriend once who used to live off of this stuff. No matter what I had going on in my life she had to have it worse. It was mostly little stuff, annoying but bearable. I’d have a bad day at work and she’d listen to me for a bit before telling me that she was about to lose her job (she was not, and never did) and I should be grateful to have one. For some reason, she even made up a bizarre story about how her sister was going to have to move to Florida to enter witness protection when I told her about how the guy who assaulted me moved onto my street.

The icing on the cake was when I had a planned vaginal surgery. I mean, I don’t know about y’all, but I can’t think of many things more wince-worthy than vaginal surgery. She was supposed to come by and visit me when I was released, but she never showed up. So 24 hours afterwards, once the drugs had worked their way through my system and I could manage to be coherent long enough to string thoughts together, I gave her a call.

After making sure I understood how offended she was that I hadn’t called her sooner, she told me that her sister had gotten into a major accident while I was in the hospital, and that’s why she hadn’t had the time to check in on me. Now I can look back on this and scoff a little – her sister was absolutely not in the hospital, I’d asked her about it later, and the reality was nothing more complicated than the fact that she wanted to end our relationship and didn’t know how to. But instead of just expressing that to me by way of a simple conversation, she chose to turn our pain into a conversation. I wasn’t allowed to have things worse than her. She had to be the eternal victim, the person who received the pity rather than the one who gave it.

Motivations vary, of course, but it feels like any time the subject of a woman’s pain comes up there’s at least one other woman in the room who interprets it as some kind of competition. Yeah, they’ll acknowledge your hurt, but they’ll make sure you understand they’ve gone through something way worse.

Why? Why is our pain a competition? Aren’t we going through enough without having to deal with emotional assault from fellow pain survivors? All pain is valid, all pain is worth speaking about, and all pain is worth being aired. Someone else surviving being hit by a car doesn’t make your survival of your anxiety about going down the block alone any less of a success story.

But it gets complicated, doesn’t it? There are times where the issue of pain isn’t about a personal experience, but a more global one. Within a conversation about anti-LGBT bigotry for example, \ you have many different intersections. A white cisgender man living in Hollywood may feel like equality is more or less here, while a transgender woman living in small town Louisiana may feel quite differently. In these instances, talking about the pain of queer people isn’t enough – other voices need to be heard as well.

So why not, rather than competing with someone else’s pain, make a separate space for it?

More often than not, there are multiple conversations to be had. That makes it all the more important that they happen in places and times that will give both the weight and attention they deserve. Instead of fighting each other, instead of competing, we need to take turns being the listener and the speaker. We need to say our pieces, and then listen and support the next person or group of people who need to say theirs.

Let’s stop acting like pain is a game someone can win at. When it comes to a group of wounded people, it doesn’t really matter where the wound is. We all hurt. We’re all sitting in the same emergency room, clutching our bloody and broken parts, waiting to be seen and treated. We’re all battling emotional demons that need to be talked about to begin to heal. It’d be nice if we could help each other through these challenges, rather than trying to outdo one another at them.

Comment: Do you have a friend who always has a bigger, better or more dramatic story than you?

Here’s Why You Bruise So Easily

32 Period Hacks That Will CHANGE. YOUR. LIFE.

9 Hacks For A Pain-Free Period

15 Things You Didn’t Know About Orgasms

Why Do We Still Think A Woman’s Pain Is ‘All In Her Head’?