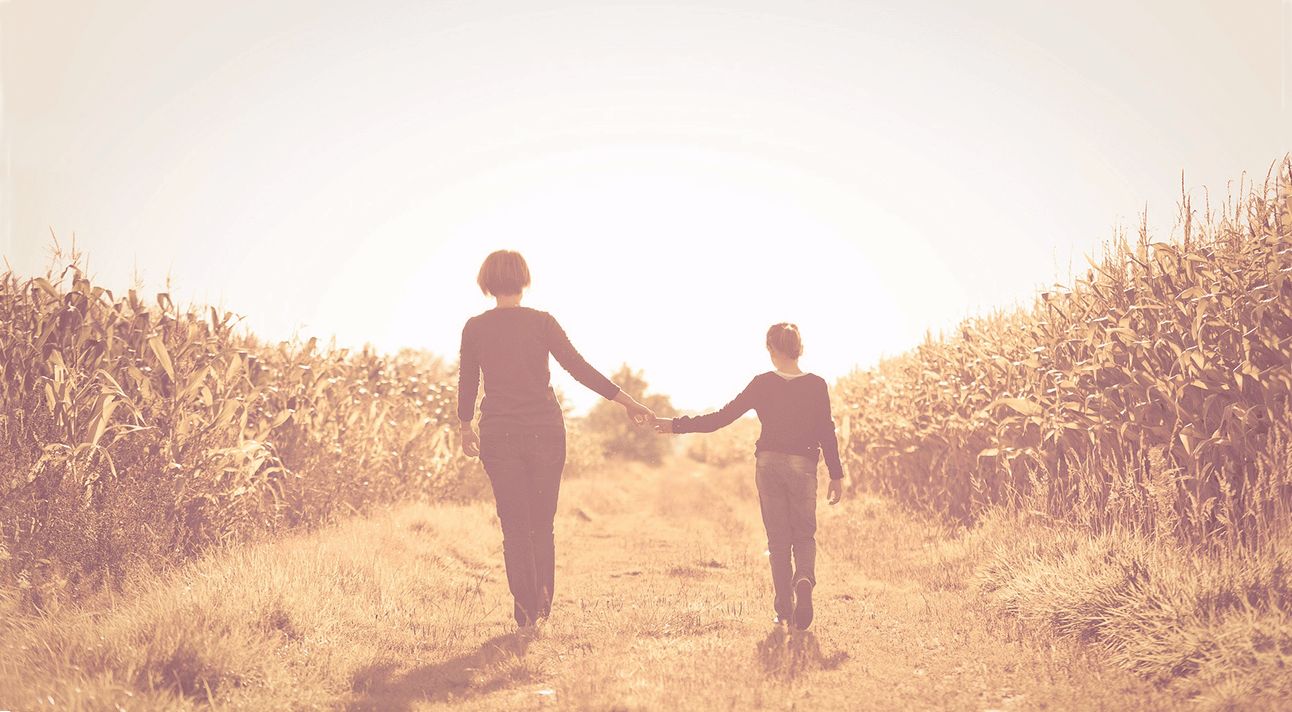 I’m Perfectly Happy Being Fat. Stop Making It Your Issue.

The other night I was out with my girlfriends, enjoying an after-work glass of rosé and a chat, when we were interrupted by the happy squeals of children.

It’s not the kind of thing you expect (or want) to hear while you’re relaxing in the back garden of a bar, but in Brooklyn, unfortunately, it’s not that uncommon.

My friends – did I mention they are childfree, unlike me? – and I looked over to see a little girl turning cartwheels on the stairs while a small boy chased her around, screaming. A cluster of adults stood nearby, blithely sipping their drinks and laughing. These children must have belonged to at least one of them, but no one seemed the least bit concerned as these short humans darted between busy servers loaded down with trays of food and drinks.

Parents are the worst.

I mean, other parents are the worst. Obviously.

Here’s the thing: most of the time, I don’t really feel like a parent. Maybe it’s because I became a parent quite young, when I was practically still a kid myself, but I just can’t identify with most of the other parents I meet.

These parents waited until their careers were well-established before they had children. They’re still married, for the most part. And they seem to either be fussing endlessly over their precious children or letting them turn cartwheels in crowded bars. In fact, they somehow manage to do both at once.

Case in point: I bet if my friends or I had told those kids to go and sit down, their parents would have threatened to have us arrested for daring to speak to their special snowflakes. At the very least, they would have posted an indignant rant about us on their Facebook wall. Me, on the other hand? If my kids are acting up in public, please, do me a favor and tell them to knock it off. It takes a village.

But I often find myself wondering, honestly – why do I feel so alienated from my fellow parents? And why do I walk around with this giant chip on my shoulder? Sometimes I think I’m the real asshole.

For example, the first time I went to a parent meeting at my older daughter’s middle school, I frantically yanked her aside and whispered in her ear, “do I look as old as all these other moms? Tell me the truth!” She rolled her eyes at me. “No, mom, don’t worry. You definitely don’t.”

See? The other moms never yank their kids around, and they certainly don’t ask them questions that indicate they’re judging other women by how old they look. They exude an air of calm and confidence, they are mindful about the way they touch their children, and they read books about the appropriate way to speak to their daughters at every developmental stage, so as to help them become well-adjusted young women who are sure of their self-worth and not needy.

I, on the other hand, watched the first season of Broad City with my 13 year-old and frequently seek out her counsel on my love life. I talk to my kids the same way I talk to my friends, except when I’m fed up and scream at them to clean up their rooms, finish their homework, or just shut the hell up for five fucking minutes so I can concentrate. Because I’m the mom, that’s why.

And if I don’t identify with the moms I meet in real life, I definitely don’t identify with the parents I see portrayed in the media. You know the ones; parents who sign their kids up for exclusive preschools while they’re still in utero and send their toddlers on interviews at private schools. Helicopter parents, Instagram sanctimommies and Tiger Moms. Parents who furiously call up teachers if their children are given less than a perfect grade. Parents who train their newborns to use the potty and never say “no” to their children.

Those are not my people.

But when I really think about it, I can pretty easily be pigeonholed and stereotyped too. I had my kids at home with midwives and no drugs. I breastfed them until they were toddlers, wore them in slings, and co-slept with them in the ‘family bed’ until they wanted out. I know for sure that some people thought I was the worst kind of sanctimommy, even though I was just doing what worked for my family. I never cared what anyone else did, truly.

And maybe that’s the problem. We parents are a touchy bunch. Being a parent isn’t easy. We’re all trying the best we can – and what works for one family doesn’t work at all for another. But the media pits us against each other, fueling the “mommy wars” at every opportunity. And when we feel judged, we’re quick to get defensive or lash out.

When I stop and actually get to know other parents, rather than giving them the once-over and jumping to conclusions, they usually turn out to be pretty nice. Not always, of course. But most of the time they’re just stumbling along like I am, doing their best.

Except for those people letting their kids turn cartwheels in the bar. They were not doing their best. And next time, I’m going to say something. Ugh – parents.