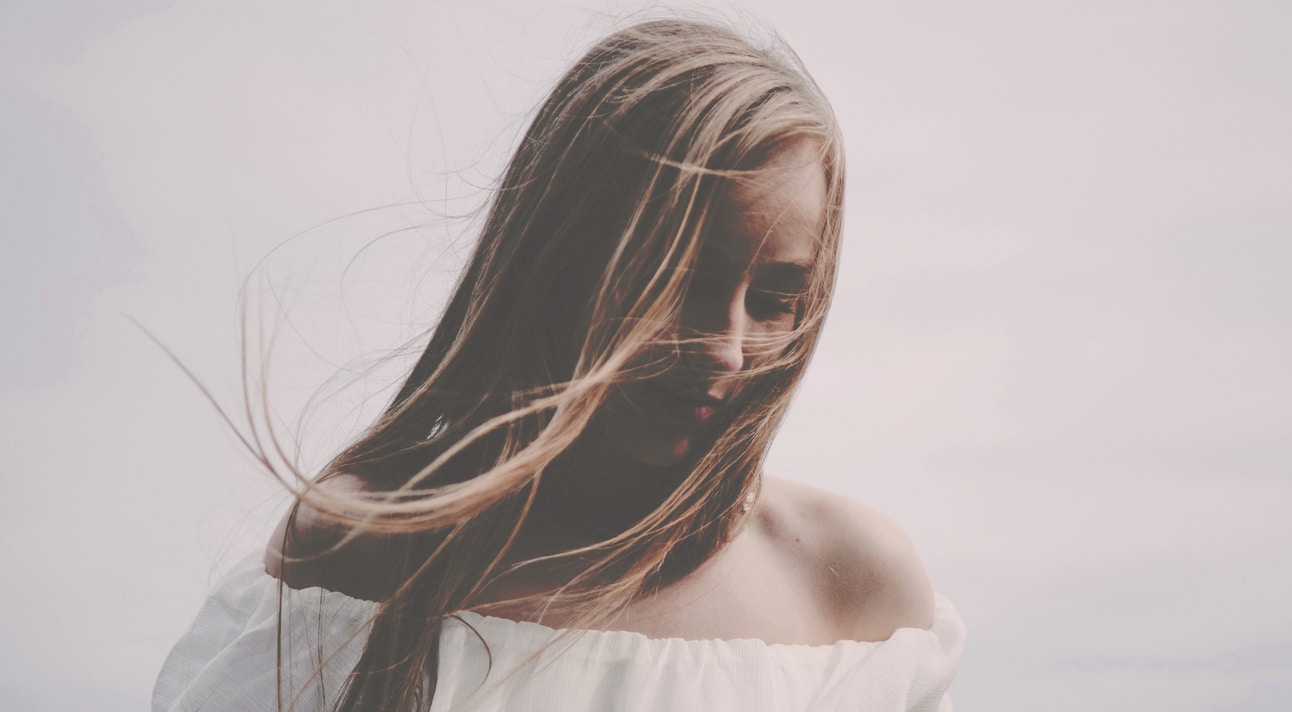 The Other Before And After: Life With An Eating Disorder

She might not say it, but this is what she wishes you knew.

When you suffer from depression, being in a relationship can feel really complicated.

Sometimes it’s the best thing in the world, and other times, it’s the worst. On the one hand, a supportive partner can make all the difference to a person with depression. No one likes to be alone, but when you’re depressed, being lonely is even worse; it’s like confirmation of your worthlessness. Being well-loved is a great consolation when you’re struggling.

On the other hand, putting your loved one through the hell of your depression can feel pretty awful – and that is what it feels like. Like you’re pulling them down with you and making their lives miserable. You wonder if they’d be better off without you, or are sorry they ever met you. Of course, that’s just when you’re in the grip of a depressive episode. Other times, all is well and you feel nothing but lucky and happy. It’s a roller coaster.

If your partner is among the millions of people who live with depression, here’s what she needs you to know…

1. She’s afraid to tell you how she really feels

She doesn’t even always realize she’s depressed; sometimes she just feels numb, or angry, or worn out. It’s hard to talk about how you feel when you don’t even know how you feel. She’s scared she’ll say the wrong thing and you’ll back away, or that she’ll finally open up and you won’t understand. She hates that she’s depressed, and she worries that talking about it will make it worse. If she could just ignore it, maybe it would go away.

2. She doesn’t always feel worthy of your love

It’s not so much your love, specifically, it’s anyone’s love. When she’s depressed, your partner feels worthless and hopeless, and when you show her kindness and understanding, it almost makes her feel worse. That’s why she’s frequently sought out men who treated her like shit in the past; because she felt like shit. She thought she didn’t deserve better. Being treated well feels uncomfortable sometimes.

Depression never goes away, but with the right combination of therapy, self-care, and medication, it can be well-controlled. She’s not broken. If she tells you she’s okay, consider that she probably actually is okay; don’t treat her like a ticking time bomb or an invalid. Lots of people have depression. It’s not that big a deal.

4. You didn’t do anything wrong

Depression is an illness; you didn’t cause it and you can’t cure it. Don’t get freak out and jump to conclusions every time your partner withdraws, gets upset, or seems sad. When you worry that you did something and get defensive, you’re making it all about you – and it isn’t. Put aside your ego and just be there for her. It’s really not about you.

5. She’s scared of being a burden to you

Being with someone who’s depressed can be really, really difficult. She knows that. And she worries every day that she’s putting too much pressure on you, that you’re ashamed of her, that you’re going to leave her because she’s too needy. She doesn’t want to drag you down. She loves you. Sometimes she wonders if you’d be better off without her, but she doesn’t want to let you go. She needs a lot of reassurance, but even needing that feels like a burden – so she doesn’t always ask for it.

There’s so much more to your partner than her depression. Her illness is only one part of who she is. She doesn’t want to talk about it or think about it all the time, and she doesn’t want you to define her by it. Depression can feel like a big black cloud that blots everything else out, but that cloud always passes, eventually. When she’s in the thick of it, remind her of all the things you love about her, that have nothing to do with her depression.

7. You don’t need to make it better

When she’s depressed, your partner just needs you to be there for her. She doesn’t need you to try and “fix” her – you can’t, anyway – and she doesn’t want you to cheer her up or make her feel better. The best thing you can do is simply sit with her, listen to her if she wants to talk, hold her if she wants to be held, and let her know that you’re always going to be there, no matter what.

Comment: Do you struggle with depression, or does your partner?