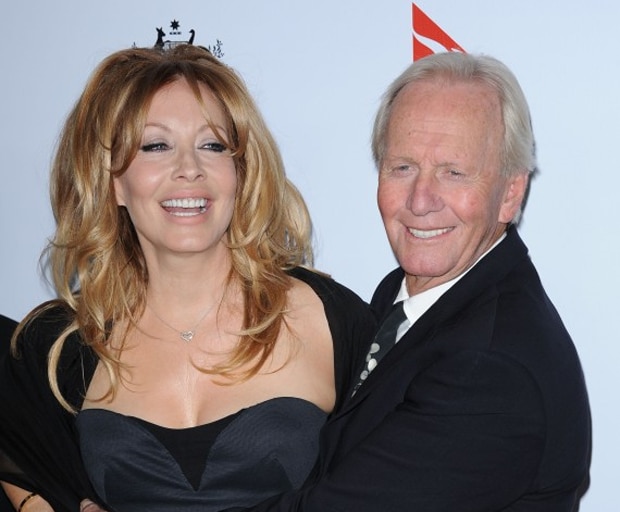 Linda Kozlowski has filed for divorce from Paul Hogan after 23 years of marriage.

The couple separated last month. Kozlowski has cited irreconcilable differences as the reason for filing divorce, while a rep for the Crocodile Dundee actor says the split has been amicable.

Paul, 74, is reportedly worth $20 million, and it is expected that Linda, 55, will seek spousal support as well as joint legal and physical custody of their 15-year-old son Chance.

Paul was married twice to Noelene Hogan, first in 1958, then again in 1982, and the couple have five children together. Their second divorce in 1986 was one of Australia’s ugliest celebrity splits.

This will be Paul Hogan’s third divorce, from two wives – he married first wife Noelene, then divorced her, then remarried her. When it finally blew up permanently in 1986, the split became one of Australia’s ugliest celebrity divorces.