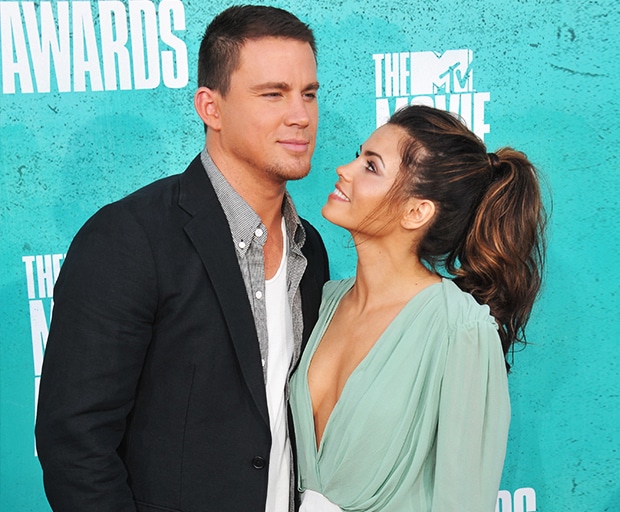 You can’t help but be envious of these crazy lucky people.

Some people are lucky and some have good things happen to them, but there are some people in life who just seem to have all the luck.

Even though we should be happy for people when amazing things happen to them – and we usually are – sometimes it’s decidedly difficult to keep the green-eyed monster at bay, and jealousy rears its ugly head. Everything looks greener on the other side, but maybe if someone you know wins the lottery or gets to go on an epic holiday, the grass really is as luscious as it seems.

Because everyone’s a little bit petty deep down inside, here’s nine people whose stories you won’t be able to read without crying, “Nooo! Why not meee?!!”…

1. A woman who won the lottery four times

Considering you’re more likely to get hit by an asteroid than you are to win the lottery, this woman is possibly the luckiest woman in the world. Joan Ginther won the lottery an unimaginable four times. She’s won over $20 million through the lottery, making her a multi-millionaire through sheer luck. We’d be happy for her if we weren’t so jealous!

2. A woman who found the best man in the world

Danielle Roesch may have landed the most perfect boyfriend in the world. When her partner, Josh, wanted to propose to her, he gave it everything he had, planning the proposal a whole year in advance. He wrote a note on paper or whiteboards every day for a year detailing things he loved about her and took a selfie with the note, compiled them into a video and used it to propose. And all we ever get is the fuckboys…

3. The person with the best job in the world

Anyone who is slaving away at a nine to five, prepare to feel jealousy’s harsh sting. A man from the UK has officially been awarded the title of having “the best job in the world”. He is a Professional Traveller, and literally gets paid to travel the world, with barely any strings attached. Even if you love your job, we guarantee you’re a bit annoyed you aren’t him.

4. A lady who found a jackpot in her food

A woman in England found a pearl in one of the oysters her husband bought for her at Tesco. The oyster cost less than a dollar to buy, but the precious gem was worth more than $100. Naturally, she had the gem made into a ring, and probably continued to eat her oysters a little more carefully afterwards.

5. A lady who quit her job to do what she loves

Diana quit her job as a graphic designer to enter competitions full-time and now enters over 400  a year. Thanks to her hardcore commitment to giving it a shot, she’s won a whopping 50 holidays in the past 17 years, and over $300,000 dollars worth of prizes. Just goes to show you really have to be in it to win it.

6. The best bachelor party ever

“Awh, puppies,” is probably the exact sentence a groom and his friends uttered when their bachelor party was crashed by a mother dog and her seven puppies. All of the puppies and the mother were adopted by the groom and groomsmen, who all live close by and they have ‘puppy play dates’ regularly. That is one party we wish we were at.

Urgh, Instagram models. Even though we know people’s lives on social media can be fake as hell, sometimes you can’t help feeling jealous at the perfect people you see making their living posting pics on Instagram or making Youtube videos. They get paid money for looking good, are sent free products to try and look like they barely have to lift a finger. We’ll just be over here, working for our money…

8. The girl with the guy everyone wants

Jenna Dewan has never done anything to hurt anyone, except collectively break every woman in the world’s heart when she took Channing Tatum off the market. She is beautiful, successful and pretty much the perfect woman, we definitely harbour a little jealousy towards her in our office – especially when she starts talking about how great and often her sex life with her hunk of a husband is. Damn, girl!

Comment: Have you ever been jealous of someone for winning big?