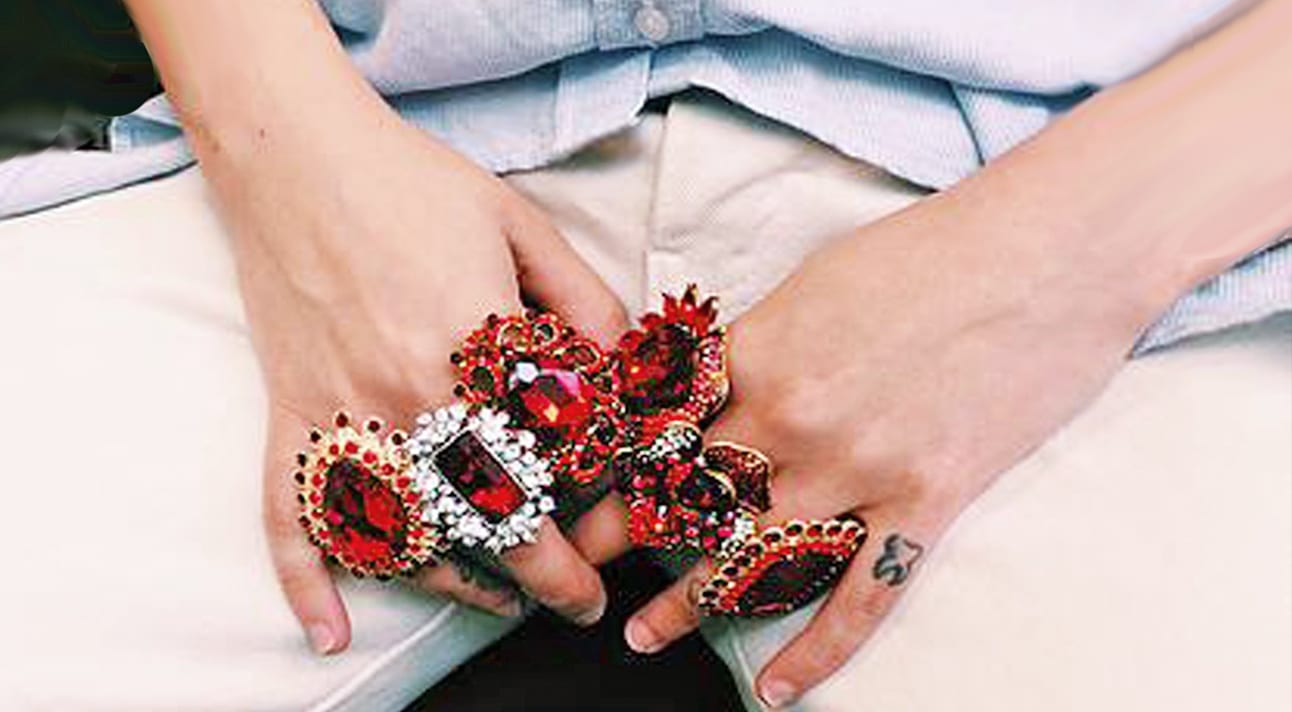 Stop the press! A man has said something women have been screaming for years, and so now people are taking it seriously.

In a mindblowing announcement which has stunned absolutely not a single woman, the professor of reproductive health at University College London, John Guillebaud, has recently come out and confirmed that some women experience period pain so severe, it can only be compared to a heart attack.

I, for one, wasn’t blown away by the idea that cramps could be likened to a potentially fatal condition because my uterus loves to cripple me and reduce me to a ball of tears and pain once a month. I’ve called in sick from work, I’ve had to be carried to a warm bathtub, and I’ve popped ibuprofen like Tic-Tacs to try to dull the twisting, throbbing pain which seems to be the price to pay of having a uterus.

And I’m not alone.

When Marie Claire posted about Guillebaud’s findings, the Twittersphere erupted with the cries of menstrual cramp-riddled women confirming that, yes, period pain can be really freaking painful, and wasted no time pointing out how it was sort of ironic that, once again, a woman’s pain hasn’t been taken seriously until a man confirmed it…

rt if you knew this already https://t.co/9RXQz1Q8Wr

If men had periods, ‘menstrual leave’ would probably be a thing.

RT this tweet if you’ve ever had to take a day off work because you were suffering from agonising period pain. pic.twitter.com/TVJg3MGSY3

I knew I wasn’t being over dramatic https://t.co/b2SkJwjWXG

Sometimes I’m tempted to get pregnant, just so I can have a period break.

18 years of parenthood just to avoid 9 weeks of suffering. That’s what it has gotten to. pic.twitter.com/JxqYk1u7OA

We’ve beeeeeen saying ☹️??
I was once sedated because the pain was so excruciating, the only way I couldn’t “feel” it was if I was sedated. https://t.co/lPQrfpHDcg

When it takes a man to confirm that cramps is as painful as a heart attack as if we haven’t been experiencing it for years ? #Periods #MenstruationMatters https://t.co/Ok7q6q4LLi

“In fact, ignoring women’s pain has been a concerning medical practise for, well, forever” https://t.co/Lh8Gr4eBfr

I saw that “period pain is like a heart attack” conversation and I’m like “it gotta be worse actually.”??

in light of all the period posting i just want to reiterate that:
1. my cramps used to be 10 on the pain scale, reflexive fetal position level pain
2. i dont get a period at all anymore because
3. a doctor finally listened to me and gave me a continuous, progestin-only pill

I can’t stop laughing at all the comments from cis men denying that period cramps are as painful as people with a uterus say.

I’d be intimidated too if I suddenly realized a large portion of the population deals with heart attack-levels of pain regularly and survives.