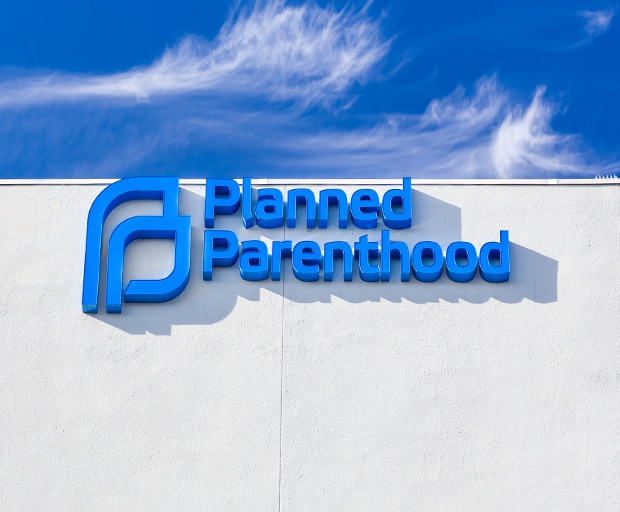 Do we really have all the facts?

Last Friday, 57 year-old Robert Dear strolled up the garden path casually carrying an assault rifle, to a Planned Parenthood facility in Colorado Springs, took aim, and callously began firing. What followed was a five hour siege, which resulted in nine injured and three casualties. Two of the dead were civilians, one was a police officer. All were innocent.

It wasn’t as if Dear was an unlikely suspect; he’d had the odd run in with the law, previously charged with assault, peeping on female neighbors, and twice for animal cruelty. Evidently, the notion that desecrating animals is indicative of a killer holds some serious water.

Understandably, both sides of the abortion debate have gone crazy over the ethical and ideological issues associated with this event. Anti-weapon lobbyists are blaming the government’s beggars-belief lapse in appropriate gun laws. Obama was one of the first to hop on that bandwagon.

“If we truly care about this – if we’re going to offer up our thoughts and prayers again, for God knows how many times, with a truly clean conscience – then we have to do something about the easy accessibility of weapons of war on our streets to people who have no business wielding them.”

Arms enthusiasts are blaming Dear’s apparent twisted mental defect. As if the fact a complete nut job could get his hands on an assault rifle as easily as I could buy a bottle of milk was not in any way to blame for the injuries, deaths, and terrorising of innocent people. What perfect sense they’re making.

The shade-throwing and finger-pointing doesn’t end there. Politicians are, of course, tossing in their two cents.  The Democrats and the rest of the Liberals did their usual leftist thing of laying the blame on anything but themselves. Today’s sacrificial ideological lamb is the colossal amount of inflammatory anti-abortion propaganda that has permeated the road to the 2016 election. As if nobody has the choice whether to listen to it or not.

The Republicans on the other hand, are doing what they do best; drawing on inspiration from the dark ages. They’re blaming abortion itself for the shooting, rather than just the shooter. Kind of like their rampant history of slut-shaming and victim blaming, but this time of a health clinic, not a woman. Presidential candidate Mike Huckabee came out with this absolute beauty.

“There’s no excuse for killing other people, whether it’s inside…Planned Parenthood clinics, where many millions of babies die, or whether it’s people attacking Planned Parenthood,” the former Arkansas governor told CNN, directly comparing the cold-blooded attack to the termination of a group of often genderless cells.

However, the primary catalyst for this tipping point is the leaked videos of Planned Parenthood officials talking about selling aborted baby parts. These videos were yanked out of context, dressed up in sensational garb, and thrown around the internet for every impressionable Tom, Dick, or Harry to see.

As expected, the terrifying power of the web once again took hold, and the extremists on either side of the fence came out in full force, hurling battle cries at each other.

Nevertheless, this kind of highly contextual footage is dangerous in the wrong hands. One can assume Robert Dear got hold of the extremist anti-abortion propaganda, as upon his arrest he was heard saying to police, “No more baby parts!”. So he decided to take matters into his own hands.

Without one thought as to where or who these histrionic claims of a baby farming abattoir came from, he grabbed his gun and in one fell swoop, three lives were ended.

Here’s the thing. We can go around in circles blaming gun laws, mental illness, extremist propaganda, political ideology, the abortion debate, hell, we can even blame Obama, as he seems to get blamed for everything else. But the truth of the matter is this. Human beings will blindly believe whatever is convenient for them, and support whatever ties into their particular beliefs.

It’s the diehard leftist who vehemently insists socialism is a great way to run a fair society, but neglects to acknowledge that the individual will be unceremoniously stripped of personal financial freedom, leaving us subject to despotic state control. It’s the far-right capitalist enthusiast who flails and screams for minimal taxes, yet refuses to see the crippling poverty the working classes face as a result. It’s the homophobia spread across all religions based on a few sentences in duo-millennial books, which have been interpreted countless times to the point where societal context has been completely lost. And it’s the evil wack-jobs like Robert Dear, who have a kink for killing, and will use any excuse to facilitate their moral deficiency.

This may seem particularly cynical, but I’m not going to apoligize for it. Until we stop choosing our own news by pouncing on the first piece of ill-thought-through tripe that pops up on our news feeds, and educate ourselves using statistics and legitimate, unpartisan commentary, ignorance will continue to be condoned.

And until we stop excusing terrorists like Robert Dear, and any other ideologically driven enemy of freedom that comes to mind, with reasons such mental illness, brainwashing, cultural or religious misunderstanding, and lack of gun control, we are doomed to chase our tails until the next unthinkable catastrophe occurs.

Comment: Do you think abortion was a convenient excuse for Robert Dear’s atrocities?