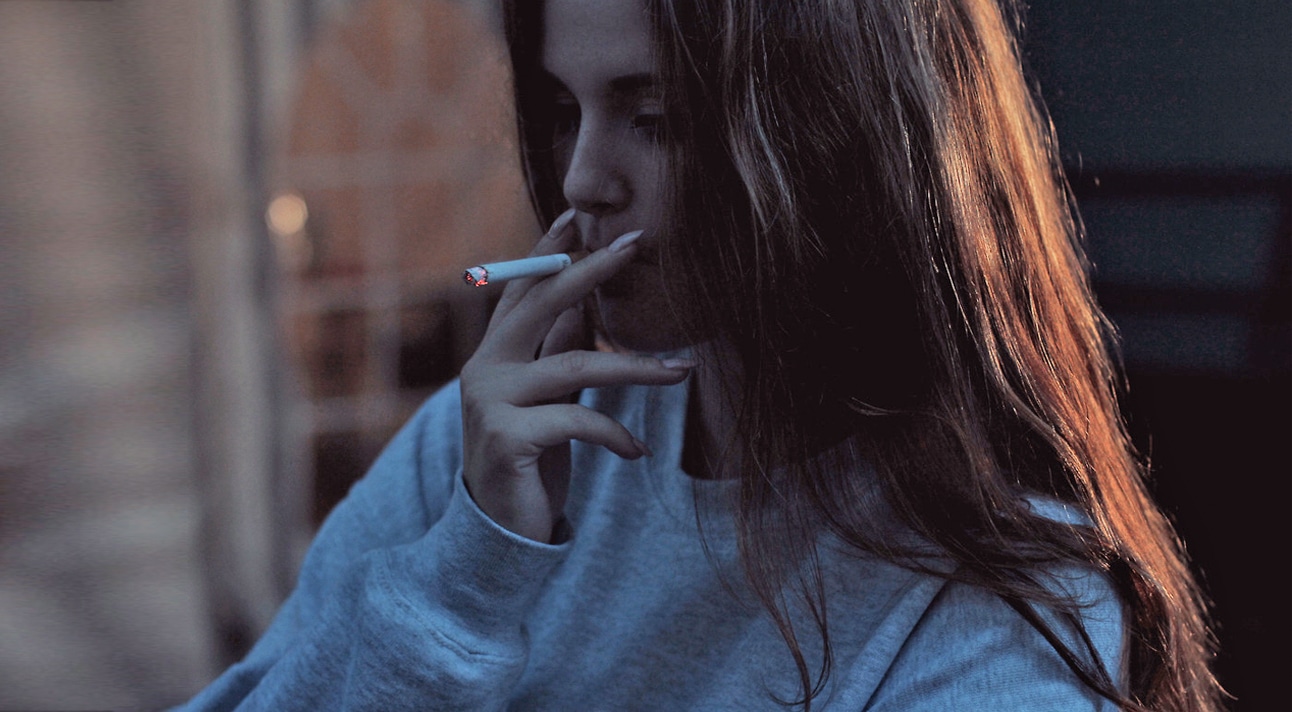 Smokers, help us help you.

The problem can complicate itself rather quickly. Imagine that you’ve had a rough day and come home to a partner who wants to do nothing but unload on you about how hard their day was. As much as you want to tell them to stop talking because you’re too tired or stressed out to be able to deal with the weight of their problems at the moment, you also want to be supportive. You know they wouldn’t be dumping this on you if it wasn’t important, and now you’re in a tough spot. Do you risk sacrificing your mental wellbeing?

That’s where I am with smokers. I don’t care about the health argument, honestly. Smokers are well aware of the risks they take when they light up. If they, as consenting adults of legal age, make that choice then it’s theirs to make. I don’t see the point in beating them over the head with knowledge they already have. I understand that for the majority of smokers it’s not that they’re unaware of the risks, it’s a strong addiction. While there are many ways out there to fight and defeat addiction, they don’t work for everyone. And many smokers don’t want to. They just like smoking. And that’s fair. What isn’t fair, though, is the fact that I have to risk getting seriously ill every time someone lights up next to me in a crowd because of an allergy I have.

Putting aside the standard risks of second hand smoke, my allergy means that I’m at a higher risk of developing more serious complications. A weekend in smoky Las Vegas has me at a 50/50 chance of coming home with a serious case of bronchitis. What happens in Vegas stays in Vegas indeed. And I’m not alone. There are many health conditions that are exacerbated by being around second hand smoke. We’re not just complaining about the smell and litter here. We’re not even concern trolling — that’s the act of pretending to care about someone’s health when what we’re actually doing is trying to make them feel bad about themselves. We’re literally just asking you not to be jerks about where you light up.

Tokyo is infamous for how integrated smoking is with it’s social culture. Around 25 per cent of the Japanese population in 2016 were smokers, and that number is a significant drop from it’s hovering around 35 per cent in the previous two decades. For comparison’s sake about 13 per cent of Americans were smokers in that same year. But you’d barely know it when you visit the bustling city.

There are smoking zones and people who want to smoke stay within those areas. If there’s a sign saying no smoking, they won’t light up. You’ll never see some jerk sitting on a crowded subway platform take a puff from his cigarette despite the fact that the announcer ahead just buzzed with a reminder that the platform is a no smoking area. You’ll pass the occasional smoker on the sidewalk, of course, but generally they’re very responsive to where and when smoking is permitted.

Parisian culture is another one that’s heavily smoking-focused. When most folks think about Paris they imagine someone in a striped shirt and a beret playing poker with a cigarette dangling from their lips. While this is a pretty outdated image of your average Parisian, the French are a fan of smoking. In 2014 they lit up a total of 47 billion cigarettes, which is a sharp decline from their reported 84 billion in 2001.

Maybe it’s that former cultural attitude of smoking being acceptable, but whatever the reason, it is definitely more obvious that there are smokers in Paris. You’ll find dozens of crushed cigarette butts huddled around no smoking signs. Someone will sit right next to you at a stop and just light up, like they’re not doing anything more than chewing on a sick of gum. I was at Disneyland Paris and, in the middle of an announcement about how Disneyland Paris is a no smoking area save in designated zones, in a huge crowd full of children waiting for a parade, saw no less than three men light a cigarette. It’s everywhere in Paris. There’s nowhere you can go to escape it. They’re right outside of doors when I exit the building, ignoring the smokers zone a bit of the way down. It soaks into your clothes and carries with you.

Listen, as a smoker you absolutely have the right to do what you’re doing. It’s your body, your life, your choice. But there’s a phrase that’s particularly applicable here: your right to swing your fist ends where my nose begins. You have the right to take whatever risks you like, but you don’t have the right to force those risks on me. It’s hard to make a case that we should be respectful of your choices when you aren’t respecting us. It’s not cute to rebelliously smoke in front of a no smoking sign, it’s dangerous to the people around you. Some of us rely on those areas. When we’re somewhere with a heavy smoking population we rely on non smoking buildings as a safe haven for our bodies. Your inability to do something as simple as go outside to the smoking zone if you want to have a cigarette is lazy and disrespectful. It’s also hurting your cause.

Please, smokers. Respect the rest of us. Don’t put us at risk.