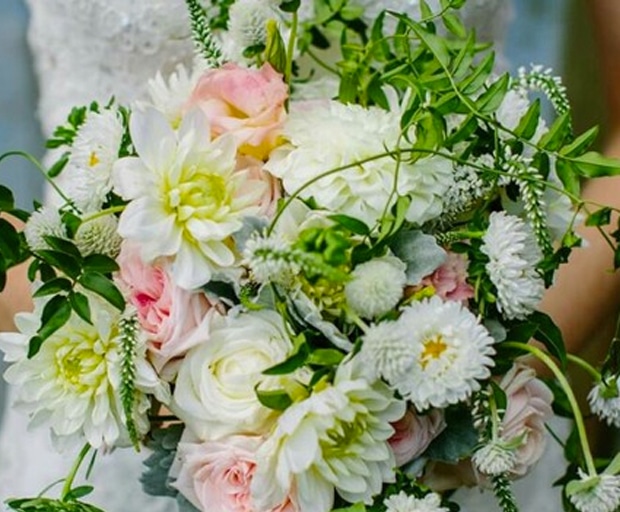 If You Do These Things, I’ll Swipe Left To You On Tinder

Scratching mosquito bites, picking pimples, eating uncooked cookie dough, Googling your ex — these are things you’re really not supposed to do that feel just too good to resist, right?

I know it’s bad and wrong, but, well… I sometimes just can’t help myself.

When I came upon the headline, Invite my kid to your wedding: Trust me — you’ll regret it if you don’t, I couldn’t resist.

‘Wedding season is upon us,’ author David Andrew Stoler begins, ‘and, bless you, you’ve decided that — despite all evidence to the contrary — yours is the love that’s going to last.’

Straight from the lede (which links to the national marriage and divorce rate trends) the author sets himself up as insufferable. Man, if I was hoping to be offended, this dude did not disappoint.

The quickest way to reveal yourself as a douchenozzle — not to mention unoriginal — is to remind someone who’s about to get married that most marriages end in divorce. The second-quickest way to offend is tell us what our wedding has to be like or whom we need to invite.

The author’s main argument is that his kids need to be invited to my wedding because he just loves them so much.

Okay, you love your kids, I get it.

No, he tells me, I don’t. He loves his children more than the person getting married has ever loved anyone, he makes clear, never mind the fact that plenty of people getting married already have kids of their own.

But okay, I don’t have children, so I can’t possibly empathize with how much this author loves his, and so they simply must be there on the day I’ve been dreaming of… Even though — in the very next paragraph — he all but promises his mini-him will have a major meltdown, possibly in the midst of my ceremony.

But hey, ‘the only person who will mind is you.’

Speaking of empathy, it’s weird how this dude can’t empathize at all with how difficult it is to whittle down an invite list of family, friends and coworkers to a number a couple can comfortably afford.

He must forget just how much weddings cost. Why, his own wedding announcement tells us Stoler and his wife got married at the now-shuttered Bridgewaters in New York City, where — according to NY Magazine — the couple paid around $175 per plate (not including a 20 per cent service charge or tax).

How, then, can he complain that not bringing his children is going to cost him ‘$120 (plus tip!) the minute I leave the house—a.k.a. way more than you’re going to spend for her wee-meal’?

If it appears that I’m taking this writer’s essay personally, that’s because I am.

The opinions writers trumpet are personal. Our personal stories are not just personal to us, but to our readers.

Our words are political; the stories we share publicly influence cultural norms.

When someone describes buying a luxury home rather than having a third child as a “sacrifice”, for example — or insists that staying hot for my husband is “essential” to a good marriage — one is implicitly (and sometimes explicitly) telling readers how they should think or behave.

And besides, Stoler wrote his piece in the second person. So, when he tells my fiancé and me that we are “self-centered and selfish” for not tacking on a couple extra thousand dollars to our reception bill so that our friends can bring their kids, I take that as personally as it comes.

Truth is, in the last couple months I have never felt more thoughtful, caring, or giving. My fiancé and I took the leap and became engaged. Now, we’re working hard to include the people we love in celebrating our union. This has meant clearing the date ahead of time with central characters, finding out-of-town guests housing to make it more affordable, and constantly considering others when making plans for the day, including transportation, special seating and other arrangements for people with limited mobility.

After considering the feelings of all the grown-up people who ought to be included, our guest list ended up nearly twice the size it should be.

We want every single one of you there, even if we’re secretly praying a third of you can’t show up.

(But if you all somehow do, it’s okay! We’ll figure it out!)

People throwing weddings have a lot to think about and literally hundreds of people to consider — themselves and their partners included (and no, that does not make us selfish). Ultimately, you have just one decision to make: whether you will or will not attend.

If the author can afford to leave his kids at home, he says, he will. Only, he says, ‘give me the option.’

Here’s an option for you: don’t come! If you’re the type to complain about having to attend a wedding, please know that you really don’t have to.

Stay home if you’d rather not be there or for whatever reason you can’t make it. We’ll understand.

Really, you don’t have to attend our wedding.

Just like we didn’t have to invite you — or your kids.

Comment: Where do you stand on kids at weddings?