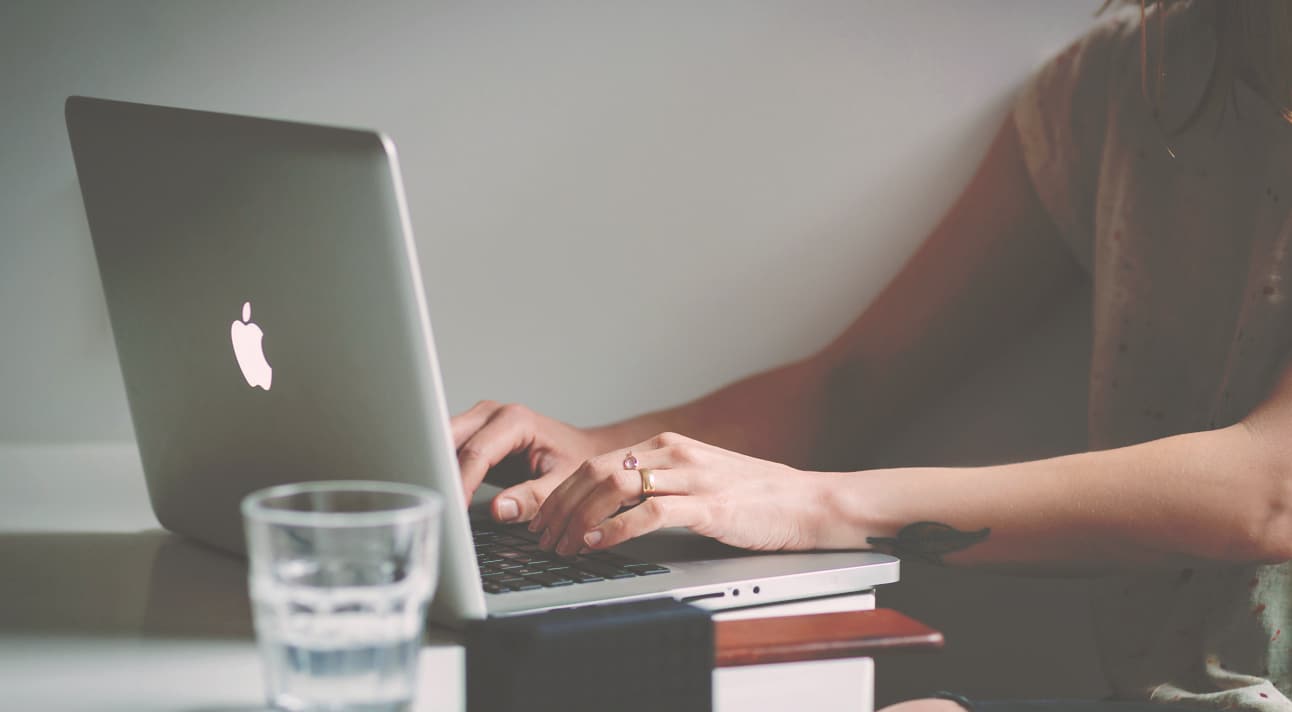 This Is Dedicated To Every Single Person With A Broken Heart

Everyone has different feelings about personal space, and they’re usually unexpressed. This makes navigating physical contact at work a minefield.

I’ve never been a hugger.

My middle school and high school years were full of it, with my friends hugging in the morning, in between classes, at lunch, and as a farewell at the end of the day. They were obsessed – possibly thinking I’d forget we were friends if they weren’t pulling me close at every given opportunity.

I started carrying extra textbooks to keep my arms occupied.

Every workplace is different, but I’ve enjoyed the fact that, since I’ve gotten older and begun my career, the days of constant embraces are behind me. Most offices are generally fairly low hugging environments. (What a relief to an introvert, who’s also an occasionally awkward germophobe.) That is, except for those sporadic moments when, a colleague gets that look in their eyes, and slowly spreads their arms wide in my direction, like we’re about pull a Jack and Rose at the front of the Titanic. *Cue internal screams*

A survey conducted last year is the stuff of nightmares if you, like me, aren’t a fan of getting up close and personal in the professional space. There’s evidence that hugging at work is on the rise, with more than half of all marketing and advertising executives surveyed confirming hugging among employees was common. That’s up one third from 2011.

Workplace hugging may just be the new modern status symbol of a truly ‘forward-thinking’ business.

Reading between the lines

Kara Deringer, a business coach from Canada, agrees embracing can be useful to create connections. But read a colleague’s physical cues wrong, and you could have a very awkward confrontation. (Ever had that moment where you thought someone was going in for a hug and went to return it, only to discover it was a handshake?)

“If they reach out their hand, I’ve got it, they’re a hand shaker or a high fiver. It’s about social intelligence,” explains Deringer.

Everyone has different feelings about personal space, and they’re usually unexpressed. This makes navigating physical contact at work a minefield. What you may think of as the right moment to open your arms up to a co-worker with a warm congratulatory hug could be felt as a total invasion of personal space.

Perhaps most concerning though, are the way workplace physical interactions can be exploited as a means for covering up sexual harassment.

A study within the US fast food industry found more than one quarter of workers felt they had been hugged inappropriately at work.

“Most of us don’t want that intimacy with our co-workers. We have to be with them 40 hours a week. We don’t want to hug them, too,” human resources consultant, Jim Webber told Today.

And surveys show Webber’s sentiment’s true of people across every industry and job type.

A video of celebrity comedian Jerry Seinfeld rejecting a hug advance from pop star Kesha almost broke the internet earlier this year when it went viral, sparking debate over the politics of professional embracing. Seinfeld later revealed in an interview with Extra he’d turned down the hug because he didn’t know the 30 year-old singer and didn’t feel comfortable embracing someone he was unfamiliar with.

“When you get to be my age and you’ve done a couple things, you have your own reality. In my reality… I don’t hug a total stranger. I have to meet someone, say hello. I gotta start somewhere. Hug isn’t first moment of a human, two humans. I never did that.”

In a California court ruling earlier this year, it was determined hugging at work can create a hostile environment. This statement came as a result of the county sheriff giving unwanted hugs to one of the female corrections officers over one hundred times throughout a 12-year period.

It would be so easy to say that if someone doesn’t want to be hugged, they should just say so. However, turning down a seemingly friendly physical gesture in today’s rule-breaking new workspace can put an employee at risk or coming off rude or not like a true team player. It’s this same fear that regularly keeps victims of workplace sexual harassment silent.

For Adina Zaiontz, a marketing executive in Canada, the thing to remember is that everyone feels differently about their boundaries.

“No matter what you think, your work friends are different from real friends,. Your real friends can’t call HR on you.”

Unfortunately, you’re unlikely to find the directive ‘No hugging’ in your office Code of Conduct handbook, and for that reason, the lines around physical interactions at work remain decidedly blurred, as do the best ways to respond to any kind of embracing or touching that makes you feel uncomfortable, no matter how well-intended the exchange may be.

But according to Hennig Ruiz Law Firm, who write a regular advice column on workplace harassment, there are some common sense guidelines you can follow when it comes to determining when – if ever – you can embrace someone at work, and how.

“If you work with one of your best buddies from college, greeting him with a hug at work is likely something that wouldn’t be cause for alarm. But if you are a manager or supervisor, workplace hugs are always inappropriate,” the firm explains.

“Never just go in for the congratulatory hug. Instead, ask if you can give a hug. If they say yes, you can probably go for it. Making workplace hugs brief – no more than a few seconds – is a surefire way to keep things on a professional level without things going from friendly to completely awkward. And if you ever find yourself still questioning whether a workplace hug is appropriate, then it likely isn’t. It’s always best to err on the side of caution.”

I’d also be tempted to add a few things…

No patting backs, bumping boobs or closing eyes (creepy!). Definitely don’t surprise me with a hug from behind. Not even from the side – which gets me in my blind spot, or giving me high fives, because this isn’t grade school.

No thanks. I’ll stick to a handshake please. With ample sanitizer directly afterwards.

Comment: What’s your personal stance on hugging at work? Does it make you feel uncomfortable, or would you happily do it?