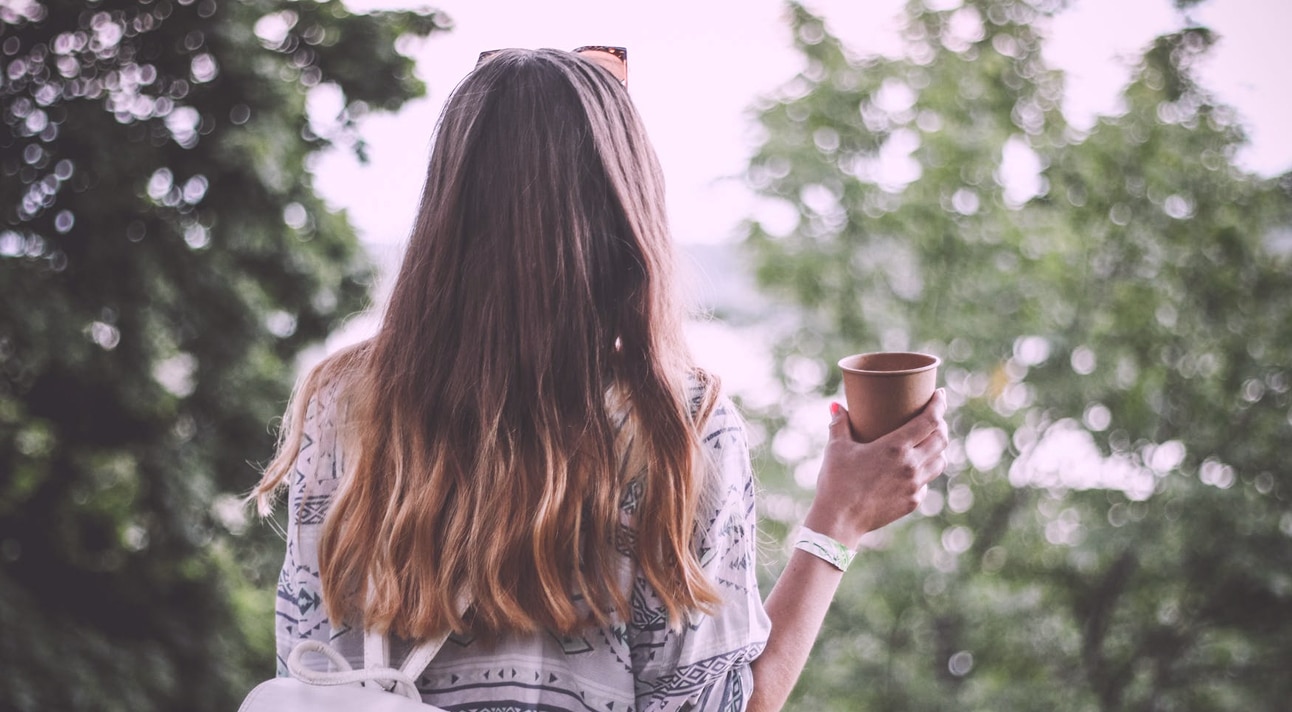 Why You Need To Start Being Intentional About Your Relationship

Because honestly, it makes the disorder way less scary.

During a psychology lecture in 2012, I casually mumbled to a friend that the optical illusions on the teacher’s slides were “messing with my OCD,” and mere seconds later I was treated to a very vicious rant from a nearby classmate.

They told me “OCD isn’t a joke” and that I wasn’t OCD for “wanting things to be neater.” I have OCD. I’ve had OCD since I can remember, I was officially diagnosed mere months before that lecture. In fact, Obsessive Compulsive Disorder is the fourth most prevalent mental illness globally speaking, so it’s likely that I wasn’t the only one in that seminar hall with it.

It’s over five years later, and I can still remember the venom in that person’s voice, ordering me not to speak casually about my own disorder. They may not have known that I literally have the condition, but that’s what annoys me so much; the assumption, the angry assumption that I’m just a closed minded neurotypical who thinks mental illness is some hip excuse to be different.

While I can’t assume that the other student wasn’t neurodivergent themselves, the fact that they so confidently asserted in their rant that they weren’t OCD, rubs me the wrong way.

And I resent the fact that they couldn’t just stay in their own non-OCD lane.

OCD gate-keeping has annoyed me for years, and this was the first example of it being aimed directly at myself, so it was very jarring. It made me paranoid about ever speaking about my disorder to people I didn’t know intimately, in a serious way never mind casually. This is one of the biggest reasons I want to help dismantle the stigma behind casually speaking about your disorders, and demolishing the idea that OCD awareness has to focus so tightly on telling neurotypical people how not to talk about the disorder.

I recently had the honor of speaking to noted author Alison Dotson, an OCD activist who penned the book Being Me with OCD: How I Learned to Obsess Less and Live My Life. We spoke about the state of OCD awareness, and the pros and cons about this kind of neurotypical slant.

“Posting a lot about others using OCD as an adjective can rile people up and make them upset about how their disorder is perceived and think no one cares or understands,” she states.

“However, I do think it’s important to educate neurotypical people as well, because seeing frankly ignorant posts is frustrating and isolating.”

And I wholeheartedly agree, and I am glad that a portion of the awareness out there does try to wean the neurotypical public away from using the term as an adjective because it isn’t funny when someone who has no clue what we go through tries to joke about it. But why is the internet so focused on this type of awareness, rather than prioritizing the awareness that focuses more on OCD sufferers themselves? Both may be good, but OCD awareness as I see it has virtually turned into a parody of itself. Not to mention how the media insists on defining us by the very stereotype these gatekeepers deny.

“Basically, if all we ever see about OCD are funny memes or TV shows, how are we supposed to know what we have is OCD if it doesn’t exactly match up?” Alison continues.

“My obsessions were sexual and religious, and I had absolutely no idea that was part of OCD. I also didn’t have a lot of outward compulsions such as excessive hand-washing or checking.”

These words, of not knowing what was OCD and what wasn’t, resonate with me deeply, because I had no idea that my physical twitching, skin/hair picking, obsessive blinking and sniffing, for example, was due to OCD till I was around 16 years old. Partially because — as Alison also told me, OCD awareness wasn’t as prevalent back then as it is now — but also because I was forced to believe a conventional image of OCD was the only kind of OCD there was. Alongside the lesser known symptoms, I also met the stereotype; I couldn’t for the life of me touch dust for several years, I had to wash my hands every single time even a spec of it hit my fingers, and even then I could still feel it crawling over my skin for hours.

This clash of ideals led me and a lot of other people to be utterly confused by which stereotypes were genuine and which weren’t.

And I’d hate for the neurodivergent youth of today to grow up with the same confusions, simply because Hollywood wants a cheap laugh out of us, and neurotypical allies want to stop these laughs from happening, even if it means hurting the more stereotypical OCD folk in the process.

“Though being clean and organized are archetypal OCD behaviors in Hollywood movies, many sufferers aren’t overly-concerned with cleanliness.” reads a Forbes article; and while I’m glad the article is co-written by someone actually with the disorder (focus on the word “co-” there), lines like this are misleading and judgmental.

Yes, Hollywood has stereotyped the disorder to hell and back, but stereotypes do often exist. Many of us are concerned with cleanliness, many of us do resemble the Hollywood archetype, coincidentally. Lines like this scare away those who happen to conform to stereotypes and may make them wonder if they are the people the gatekeepers warn us about. Are they just using OCD as a quirk? Am I just being attention seeking? Believe me; it’s easy to feel this way when the world is trying to convince you that you’re something you’re not.

The article goes on to describe a single person with OCD often mentioned in the article: “Despite stereotypes, Senapathy has never washed her hands excessively, nor is her home immaculate. Another stereotype that she and many others defy.”

‘Most’ others? Give me some statistics here Forbes, for goodness sake. And what about those who do not ‘defy’ this stereotype? Are they simply giving in to it? I just don’t understand why this one person’s experience supposedly backs up the idea that hand-washing is simply an unfair stereotype. The internet is packed with more examples like this, from full articles to passive aggressive graphics,  the web seems to have no idea that yes, you can have mild stereotypical symptoms in one area, and more obscure, DSM friendly, and severe symptoms in others. And quite frankly, it’s rather triggering to continue to read lines like “You’re not OCD,” and “you don’t have it,” even when it’s not targeted at you.

Concerning solutions, my offer is not to stop telling neurotypicals to stop using our disorder as an adjective; it’s just to stop assuming that anyone who dares speak casually about it has to be neurotypical in the first place. Upping the amount of awareness for learning more about the disorder is pivotal for creating a more OCD friendly world. The world needs more articles like this, and this, in social justice circles, more graphics like this, with a less gatekeepy attitude that might scare those off who need it most.

This feeling of not being “OCD enough” to join in discussions about the disorder, is very isolating because my own set of symptoms are just as strong as the other symptoms often listed as “real” OCD.

Now I know fine well I have OCD, this “anti-stereotype” awareness won’t change my mind, but I’m a 26 year-old feminist; I’ve learned by now how not to have my mind changed by random people. I’m not an impressionable child or teenager who is still learning about the world around them, let alone their own mind and body. These are the people who will suffer most from neurotypical assumptions, and ally gate-keeping. They are why you need to let people speak casually about their illnesses, and let them know their symptoms are just as real as any other symptom.

So yes, a lot of us do wash our hands excessively, we have fears of germs and dust, we love organization and hate mess; we’re OCD. Let us joke about it the way you joke about hangnails and stubbed toes, let us talk about it like it’s just a personality trait.

Because honestly, it makes the disorder way less scary and way easier to deal with when you don’t have to treat it like a huge deal every damn day.

Images via tenor.com and tumblr.com.

Comment: Do you think it’s okay to joke about OCD?