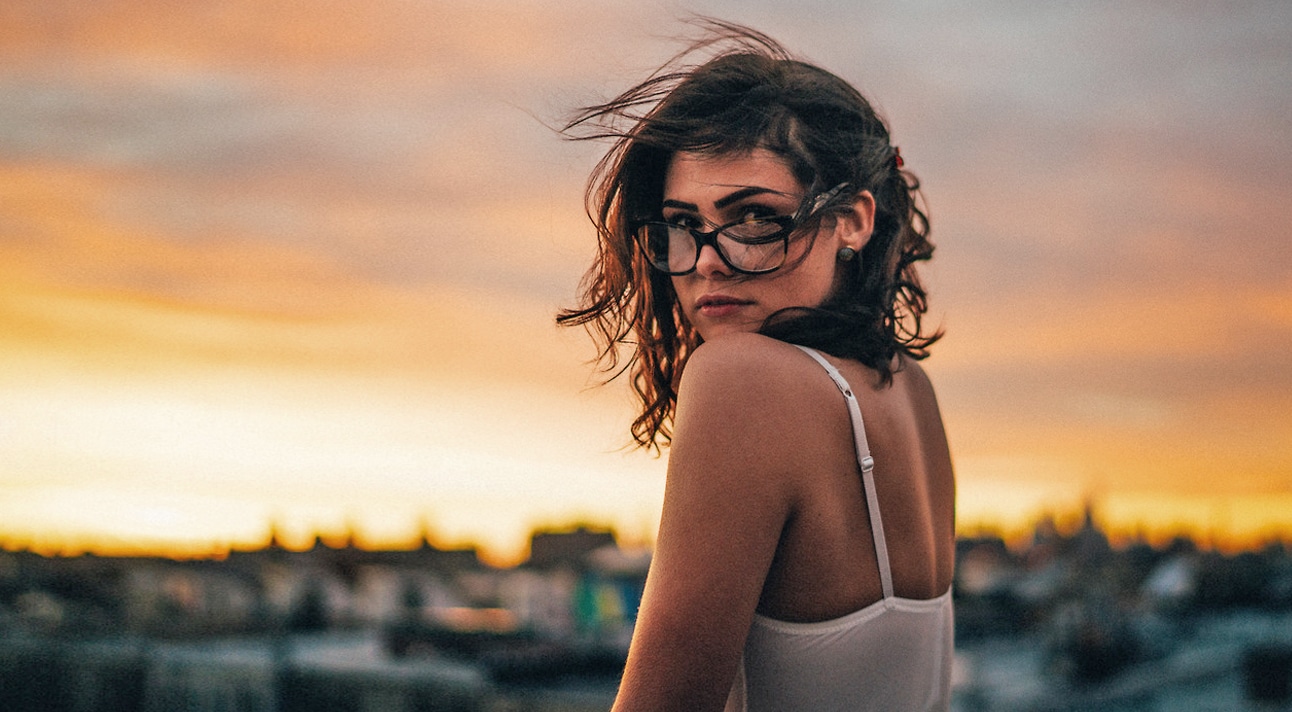 Why Reaching Out To Mentally Ill Friends Is Complicated

Congratulations on having it all figured out. Now keep it to yourself.

Recently, I broke one of the biggest rules of being a writer online: I read the comments.

Truth be told, I don’t worry too much about what random people say about me on the Internet; I’ve been doing this too long to get too upset over someone calling me a selfish bitch or saying they feel sorry for my children – just two of the more benign things that have been said about me online. I’m able to laugh it off, most of the time.

But a recent comment threw me into somewhat of a tailspin. Weeks after writing an article about working on my relationship, I happened to click over and notice that ‘Anonymous’ had left a comment that seemed a little more personal than your average Internet troll might leave. “Don’t be gullible and trust your instincts for once. You deserve better.”

I wasn’t so much offended as curious. Was this someone who knew me? How did Anonymous know that I constantly struggle to trust my instincts, and often worry that I’m being gullible? The comment, while not necessarily mean (Anonymous thinks I deserve better!) did manage to cut straight to the heart of my own insecurities.

I texted my friends, demanding to know whether they’d left the comment. Of course, that was ridiculous – if they had something to say to me, they’d say it to my face. We tried to figure out who it could have been. “Maybe you have a secret admirer!” said one of my girlfriends. After wondering who it could have been for a day or two I let it go, but it continued to bug me for longer than it should have.

Here’s the thing: I’ve never been big on advice – either getting or giving. I like to say that I prefer learning things the hard way.

The problem with advice is, there’s an inherent assumption that the advice-giver knows better – and with that assumption comes judgment. But none of us can judge anyone else’s lives, because we’re not them.

For example: it’s easy to look at a picture of the Obamas next to the Trumps at the inauguration and assume all sorts of things about both marriages. The Obamas look happy and relaxed; the Trumps look stiff and miserable. Obviously, Donald and Melania must have a terrible marriage, while the Obamas have a great one.

Maybe so. And God knows, I wouldn’t want to be in Melania’s Christian Louboutins. (I prefer Chuck Taylors, anyway.) But maybe – just maybe – Melania knew what she was signing on for when she married Donald Trump. Certainly, she didn’t know she would be First Lady of the United States, but she knew she was marrying a rich old creepster with a history of treating women like dirt and saying terrible things about them. She must have decided the gilded penthouse and luxurious lifestyle were worth it. Melania has said she and Donald never fight – not necessarily a great sign, as most therapists say fighting is a sign of a healthy relationship – but if it works for them, who am I to judge?

The truth is, none of us can know what goes on behind closed doors in someone else’s relationship. When a seemingly loving, stable couple splits up out of the blue – Brad and Angelina, anyone? – it can be a jolt to realize the happy faces they wore in public might have been masking private turmoil. We all want to believe that happily ever after exists. And maybe it does – but one person’s happily ever after might not look anything like another person’s.

Take acclaimed novelist Joyce Carol Oates, who has written more than 40 books, including a memoir about the death of her first husband, editor Raymond Smith. In 48 years of marriage, Smith never read his wife’s writing. “I didn’t want him to read my writing,” Oates told USA Today in 2011. “He did a lot of reading of manuscripts. I didn’t want to force more on him. I also liked the element of privacy.”

I can’t imagine being married to someone who never read my writing; it seems super weird to me. Wouldn’t work for me – but it worked for them.

Why is it so hard for people, and women especially, to live and let live? If you’re a mother, you’re probably intimately familiar with the mommy wars being fought on multiple fronts: home birth versus hospital birth, breast versus bottle, family bed versus crib, work outside the home moms versus stay at home moms. The judgment never ends.

The good news is, you don’t have to live anyone else’s life but your own. And you get to choose how to live it. It doesn’t matter if someone else would do things differently, and it really doesn’t matter what they think of you.

We’ve all got enough on our plates, worrying about our own lives. Let’s give each other a break.

Images via tumblr.com, gifbay.com and youtube.com.