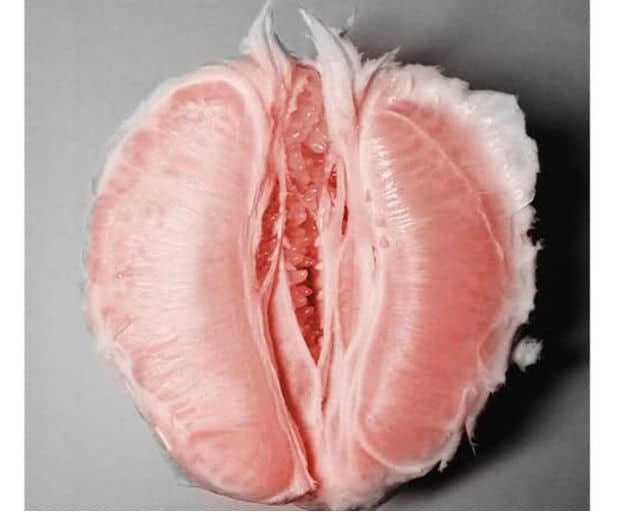 The cosmetic surgery industry does a roaring trade in vaginal surgery, such as labiaplasty, but what they won’t tell you is that it’s dangerously likely to impair your sexual pleasure. So says Sydney sexologist, Dr Michelle Mars (pictured), who specialises in the sociology of sex gender and sexual well-being. 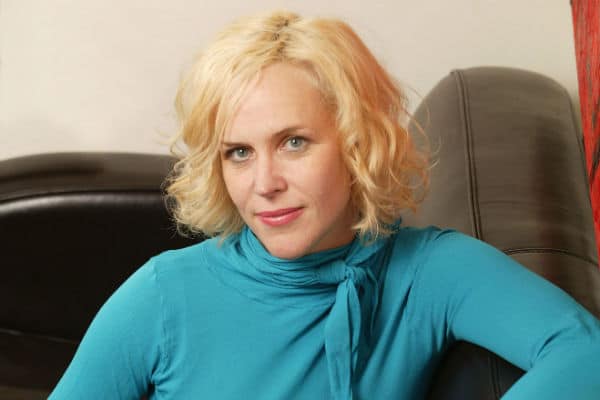 And while Dr Mars is an advocate of new, cutting-edge and non-invasive laser technology called “vaginal rejuvenation” or the “Mona Lisa Touch” treatment, which can restore vaginal tissue and even cure vaginal atrophy, she ain’t no fan of vaginal surgery, which is purely cosmetic.

Beauty comes in all shapes and sizes, as do vaginas – there is no one perfect vag. And yet so many women, convinced their labias are too unsightly, big or just not Anglo porn-star enough, flock to get vaginal surgery. 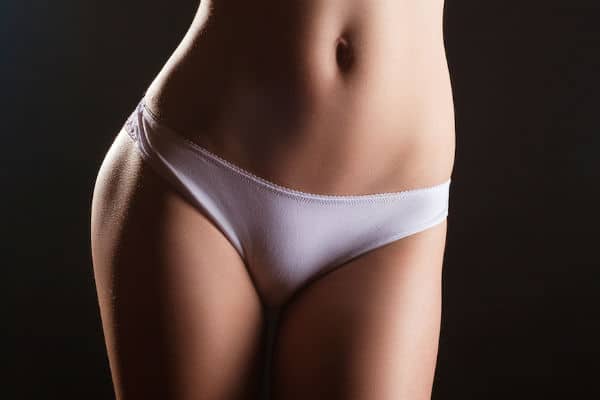 “This ideal perpetuates surgery demand and many people report that they feel better about their vaginas as a result. However, what you see in the chat rooms, but not in the advertising from the surgeons, is that vaginal surgery, like any surgery, often creates nerve damage. Your vagina may look ‘better’, but your sexual function may be inhibited.”

So, how can women gain a more realistic view of their vaginas and learn to love their own unique, natural beauty? Dr Mars says it’s about separating fact from fiction. Here, she dispels two popular vaginal myths.

Myth 1: All vaginas should be perfectly symmetrical and there’s something wrong with mine if it’s not.

Fact: Vaginas vary greatly in appearance, colour, shape and size, just as women’s bodies do; there is no one “perfect” vagina. All vaginas are created equal. What’s more, it’s perfectly normal to have one labia grow longer than the other.

Fact: There is nothing wrong with you. Do your research – ask sexperts about vaginas and look at pictures of different ethnicities’ pink bits before you rush off to get surgery and do yourself some nerve damage.

Dr Mars says above all, be kind to yourself and your vagina – learn to love and appreciate what you’ve got. Women’s bodies are amazing and powerful – we can birth humans, after all.

“In 2007, in preparation for a paper I was doing at the World Sexological Conference on designer vaginas, I tried to find some everyday vaginas,” she says. “I ended up with four photos from a medical text book that I then had to take to a graphic designer so she could reverse them and change the colour and background to give the appearance of a bit of variety.

“At the conference a women talked to me about her experience of one labia growing longer than the other at puberty and how after much begging, her mother had agreed to surgery. She wished she had known it was normal.

“I have had clients come to see me about this too. One gorgeous, young woman came to see me about her errant labia. When I said: ‘Oh you mean the badly packed-kebab – lots of labia are like that – she burst out laughing and left a much happier woman.”

Ladies – please love your vaginas. That is all.