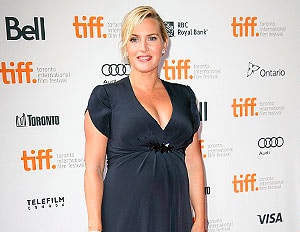 Boasting a bodacious baby bump never gets in the way of an A-List yummy-mummy-to-be on the red carpet – especially if she has a new flick to promote. From Kate to Halle, we look at the best celebrity maternity style.

Kate told reporters at the festival she has been taking care of her body and watching her weight the third time around. 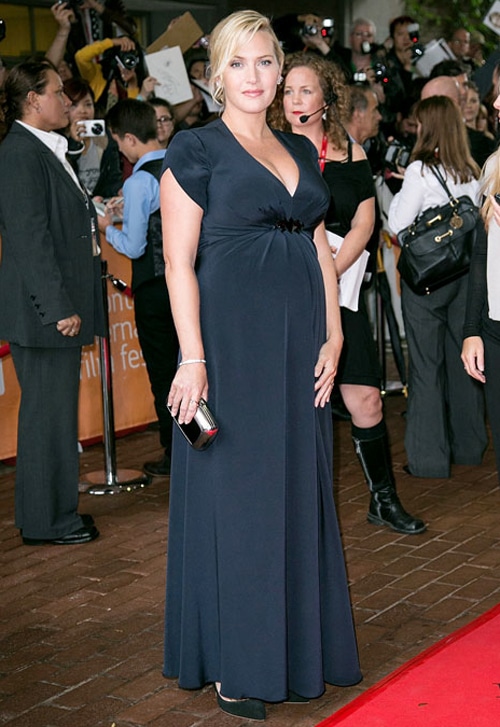 “I’ve been really good this pregnancy, partly because I was working in the beginning until about 20 weeks. I couldn’t have it all go to my face. I don’t know how much I can be bothered to have to lose the weight. It’s such a pain in the ass. I’m not one of those people for whom it magically drops off.” 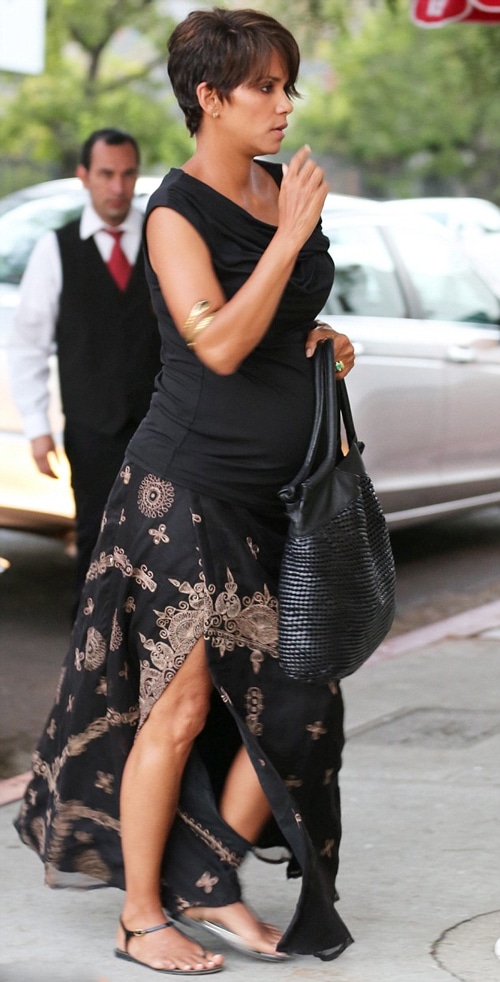 Halle Berry, 47, who is expecting her second child and first with partner Olivier Martinez, is always glam and she hasn’t let a little baby bump get in her way in the name of style. Halle, who has a 5-year-old daughter, Nahla, with her ex, model Gabriel Aubry, certainly over-achieves on the ridiculously good looking family meter. 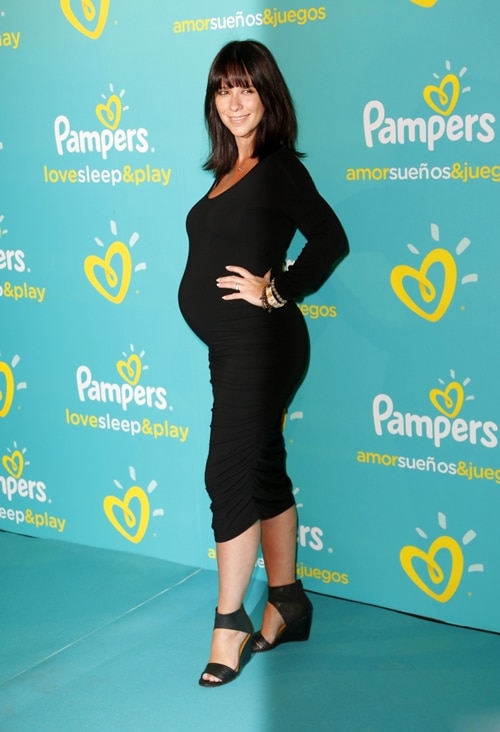 A skintight LBD in the third trimester could be one woman’s nightmare but actress Jennifer Love Hewitt, 34, has been rocking them on more than one occasion. She is expecting her first child any day with fiancé (and The Client List co-star), actor Brian Hallisay. 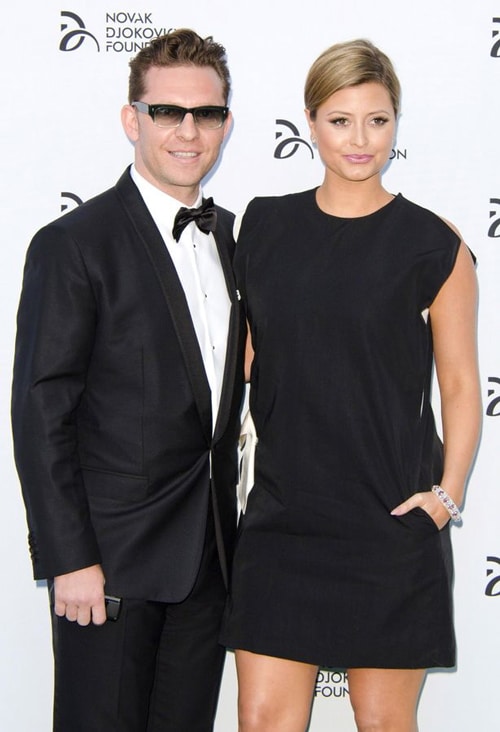 Australian actress Holly Valance, 30, who is expecting her first child with billionaire husband Nick Candy, didn’t let that get in the way of wearing Italian Riviera-worthy garb on a recent holiday. 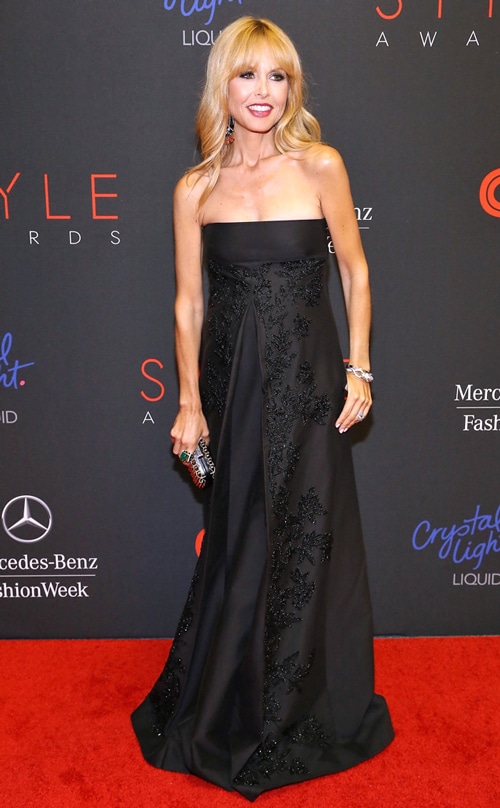 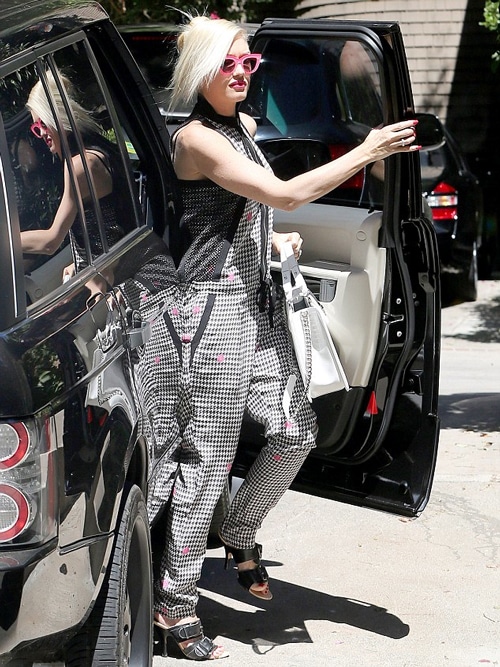