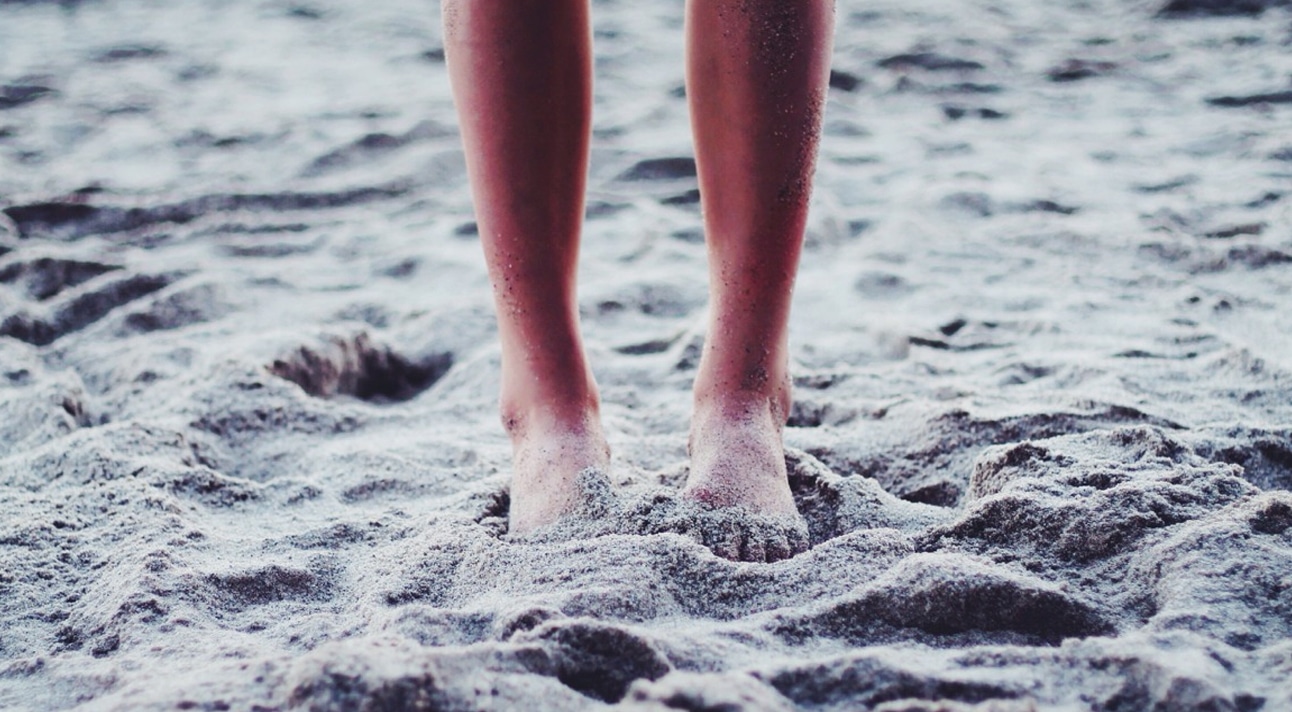 How Fan-Fiction Played A Central Role In My Bisexual Awakening

When the doctor retrieved my eggs and placed them in a petri dish, and I watched as twenty eggs became five embryos, became four, became three, I waited anxiously, and I prayed for you. And on day six, when the doctor said, “you have two,” I knew it was you.

“Two!” we said later as I rested in bed. “Holy crap, can you imagine two?”

They say twins can feel each other’s pain; hear each other’s thoughts. But cells have no feeling, have no thought. And that’s all you ever became: a small cluster of cells that multiplied beyond numeration, until you stopped, unexpectedly, and began instead to disintegrate. You melted back into me, your atoms joining with mine.

Six months later, your brother was born in a flood of blood and a quick cut through the womb, eager to enter this world before his time. He was only three pounds. 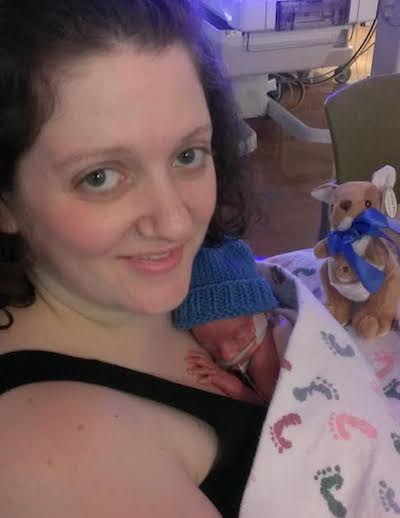 Did you know, in the way only a twin does? Did you feel his discomfort inside? Did you hear his thoughts, impatient to emerge, and know that if there were two, neither would survive? Did you sacrifice yourself to save your twin?

Is it okay to mourn the child that never was? That seeped into my blood without my even noticing?

Let me be clear. You did not bleed from my uterus or cause my gut to churn in agony. There were no fingernails, soft upon the fingertips. There was no skin, iridescent across the body. There was no body at all. No “he’s the size of a peach this week.” All you ever were was some cells. I have a picture of you. You weren’t very pretty. Just circles — bubbles under a magnifying glass. Elevated numbers on a blood test. No real proof even, that you latched on next to your brother. Just the intuition of a mother.

You would be five today. Would you be skinny like your brother? Would you be tall like your father? Perhaps your eyes would be green like mine. Your skin warm like your grandfather’s, sprinkled with freckles, like your grandmother’s. Your favorite fruit would be strawberries or mango or honeydew. When you laugh, others would, too. You would be an excellent sleeper, a picky eater, a late reader. Numbers would confuse you, but colors would call to you. Or maybe it would be the opposite. Would you grow to be an artist or an engineer?

But you were never meant to be. Because if you had clung on, you would have emerged aside your brother, three months too early. It took eight weeks of cords and feeding tubes and nasal cannulas and light therapy before the doctors let your brother come home. And I know, if there had been two, if there had been you, I would now be alone. Three pounds is just big enough for one to survive. But he would not have been three pounds had you survived, too. You were a bargain made for the wellbeing of another.

Your brother is feisty. He is strong and stubborn. He sees what he wants and goes after it with singular purpose. He is hilarious and goofy, smart and sneaky.

Your brother is a survivor — thanks, I think, to you.

Sometimes, when he cries, I think maybe he feels you, and his tears multiply. Maybe a part of you is absorbed into him, too. Maybe you guard over him still.

The Heartbreaking Reason I Dread My Daughter’s Birthday
How To Be There For A Friend Who Lost A Baby
I Don’t Care If You Don’t Like It; I Will Not Stop Talking About The Death Of My Baby

The Myth of Being Over Depression

Why I’ll Never, Ever Get Over My Girlfriend’s Murder

My Mother Is Alive And I Mourn Her Every Day

Losing a Friend to Suicide—Daisies Grow Through the Cracks