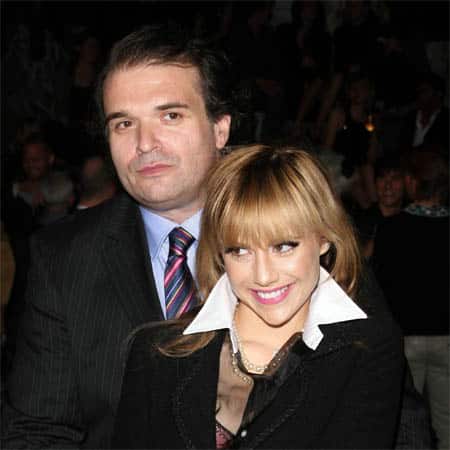 The British screenwriter – whose wife Brittany Murphy died in December aged just 32 – was discovered “unresponsive” in the bedroom of his Hollywood home last night and Los Angeles coroners are currently investigating why the 39 year old passed away.

Los Angeles County Assistant Chief Coroner Ed Winter said: “There were some prescription drugs found that belonged to Mr. Monjack, and we’ll have an ongoing investigation. Cause of death is pending, and there will be an autopsy after a day or so, and pending toxicology reports, we’ll be releasing the results after we get all those tests back.

“The family is devastated at this time, and it is under investigation.”

According to the coroner, Simon’s body was found in the master bedroom and there “were no illicit drugs location – just prescription medications”, though he declined to say what they were.

Simon’s death will not be investigated by police as there are no suspicious circumstances surrounding his passing.

Los Angeles Police Department Sergeant Louis Lozano told RadarOnline.com: “The preliminary cause of death for Mr. Monjack seems to be natural causes. No weapons were found at the scene. LAPD will not be involved in the investigation, since there was no indication of foul play or criminal activity.”