The Price Of Beauty: How Far Is Too Far?

Over the weekend, Tori Spelling stepped out of a medical spa looking like she had been skinned. Seriously. After reportedly having a chemical peel, a microdermabrasion facial and a wax, the 42-year-old was almost unrecognisable as she left the clinic red, splotchy and pained, nonetheless.

RELATED: Why It Pays For Your Health To Be Grateful

On the same day, Kate Hudson was also spotted leaving a health care studio that specialises in cryotherapy – a procedure in which the whole body is exposed to subzero temperatures. You could basically liken it to standing in an oversized deep-freezer in your panties.

Interestingly, these aren’t even a handful of the unimaginable beauty procedures that women are putting themselves through in their quest to look and feel better. What’s more, we’ve begun to live by the notion that beauty is pain; but at what expense?

“I personally think what is really disturbing now is the way that the expectation of a women to engage in beauty treatments, procedures and cosmetic surgery, is so ingrained in our culture that we don’t even think twice about it,” photographer Jessica Ledwich told the Huffington Post.

“These procedures are almost so mainstream now that you book them to fit between your grocery shopping and your laundry. There are a whole generation of young women who not only think it is normal to do this but that its desirable and worse, expected.”

Ledwich last year released a photo series called Monstrous Feminine which depicted beauty rituals as acts of mutation in a bid to make women re-think femininity. While the images “employ an element of the absurd,” they reveal the extent that women are willing to go to, just to feel beautiful.

“Some procedures might just be uncomfortable, but others are downright dangerous,” she told Fast Company. “All so we can aspire to look like a model that is digitally manipulated in the first place.”

At what point does it stop, ladies? 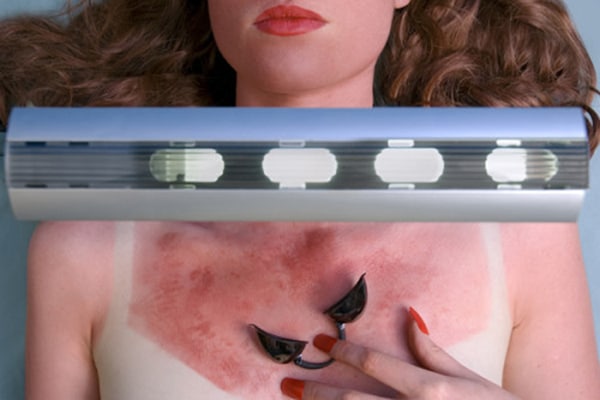 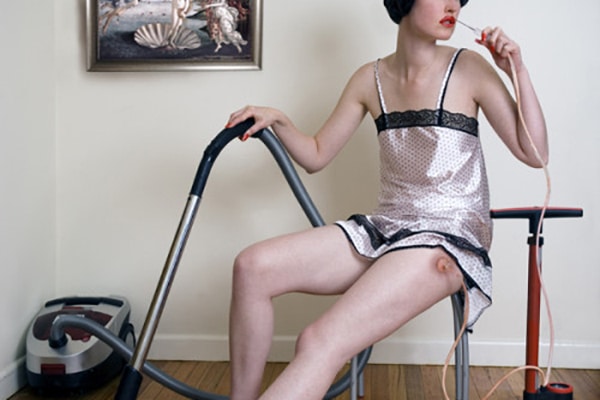 What do you think about the crazy beauty procedures available?