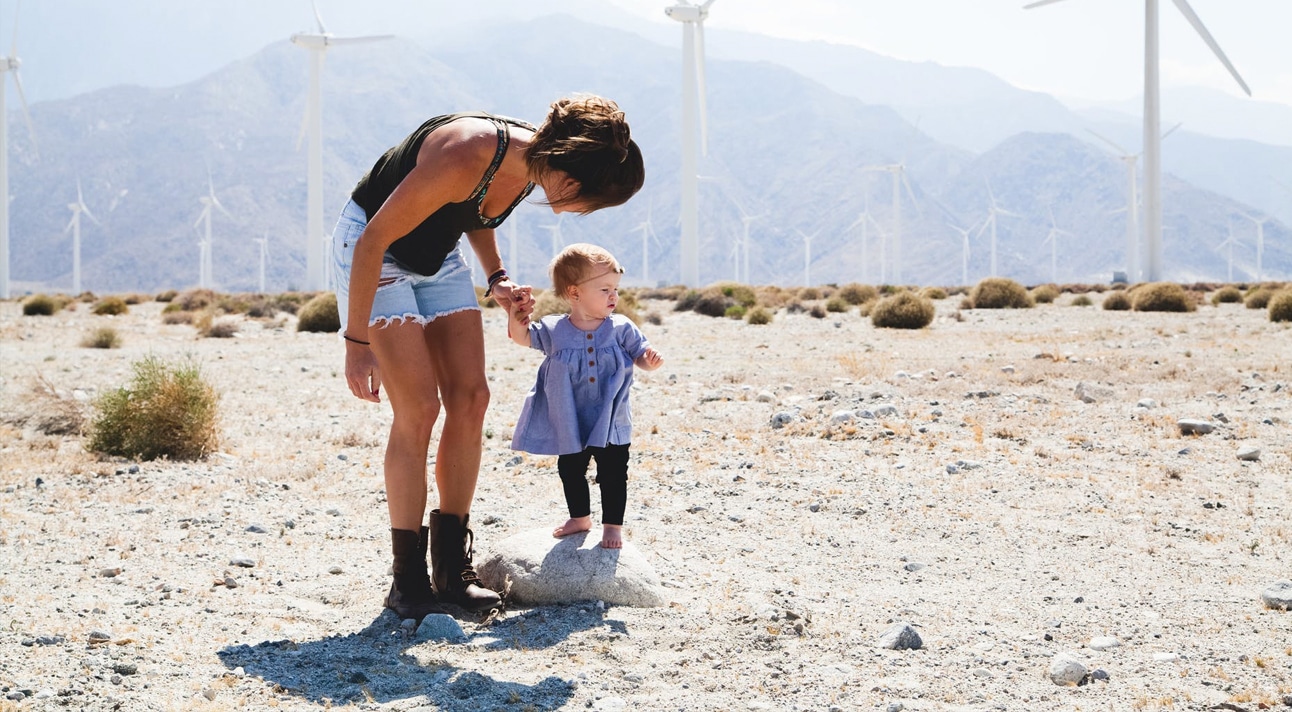 I’ll Never, Ever Ask A Man Out On A Date

When I found out that I was going to be having a little girl, my first reaction was sudden relief.

My partner and I hadn’t planned the pregnancy, but at least I’d be able to relate to a girl, right?

I could introduce her to both Barbies and Nintendo — Tonka trucks and dollhouses. I’d teach her to paint her nails if she ever showed interest, and introduce her to the wonders of indie retail should fashion ever become her thing. Heck, I’d eventually be able to explain consent and safe sex in the ways I wish someone had explained them to me. I’d be able to teach her how to use a tampon. If she inherited my curly hair, I’d advise her against daily washing.

The more I thought about all of the potential relatability between the two of us, however, the more my relief turned into stomach-churning anxiety. It didn’t take long before my diner pancakes started making their way back to the surface. 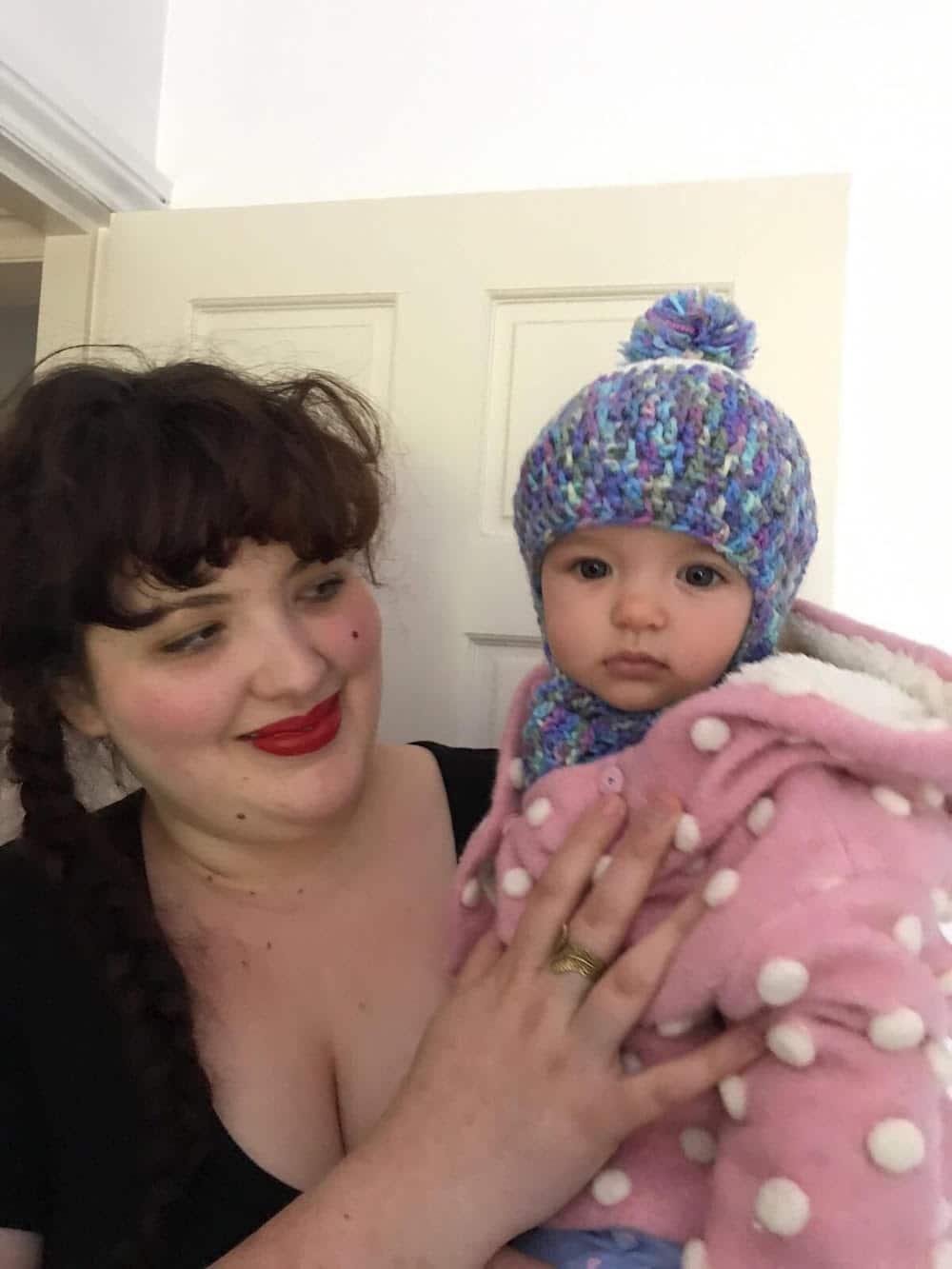 If I’m being honest, it’s that last thought that petrifies me most regularly, perhaps because — as a fat woman myself — I’m reminded of it most often.

The size of my body often feels like the first thing people see when they look at me.

Sometimes I catch their eyes lingering on my double chin, on my hanging belly, or on the cellulite covering my thighs when I expose them in summer. I can feel the supposed implications of my plumpness wash through their complexions. Are they wondering if I’m unhealthy, all the while waiting for me to prove my health and fitness levels before deeming me acceptable company?

When some folks walk past me on the street, I can sense when they are coating me with words like “undisciplined,” or “unintelligent,” or “naive,” or “unattractive,” or “destined to die young.” I can sense it because they don’t try to hide their disdain. They shout insults and premonitions. They calculate my demise in the way faceless commenters on social media do daily.

I often feel a pressure to counteract their assessments. If I put on a full face of makeup, will I seem more like a woman? More like a fellow human. If I prove my intellect, will they meet me with kindness? If I can convince them of my active sex life, will they reevaluate their de-sexualization of bodies like mine? Or will they hyper-sexualize us all the more, because we should be “grateful” for the attention anyway?

I’ve been varying levels of fat for my entire adult life, but I’ve also been thin at times. It never came naturally.

In the seventh grade, the goal of fitting into my mom’s size 8 pants led to crash dieting and a severe addiction to the treadmill. Most of my teens were spent calorie-counting and waist-cinching. From 180 pounds to 130 to 215 to 160 to 280 and everywhere in between I’d go. It’s true that when I was thin, I didn’t have to deal with being fat shamed. No one called me “hippo” or inquired as to how many Big Mac’s I’d eaten that afternoon. No one stole my lunch box and binned all its content in a misguided effort to “help” me. Hell, I mostly received praise. I was told how beautiful I was frequently. More boys and girls wanted to date me. More family members congratulated me on my achievements. More clothing at the mall was suddenly purchasable.

Whether fat, thin, or clinically “average,” one truth remained, though. My body was always a subject of conversation.

A thing of public consumption in the way my brothers’ bodies weren’t. Fitting into the allegedly aspirational trope of beauty — the one that teaches young girls to value thinness above (IDK) actually being decent human beings — didn’t feel like a choice. It felt like a requirement. It was one of the few things in my life that felt like a requirement. It was the thing I’d learn was thought to be conducive to a happy love life, a happy personal life, a happy education, and happy employment. I never stopped to think of my preferences. I never contemplated what body type actually made me feel the most whole.

This is all to say that I’ve learned that beauty standards aren’t picky.

That they affect marginalized body types the most is undeniable; that fatphobia affects the fattest among us most is equally true. It can go far beyond day-to-day bullying and into the realms of institutionalized discrimination, after all. As for the beauty standards, though… well, I have met only one or two women and femmes in my 26 years who have genuinely seemed unscathed by them. One was fat and one was thin. There was no rhyme or reason to it. They just never thought about their bodies. I’ve lived in a lot of places, and the only other folks I’ve ever come across who never grant a thought to the space they occupy have been men.

I have no way of knowing what my daughter will look like as she ages. 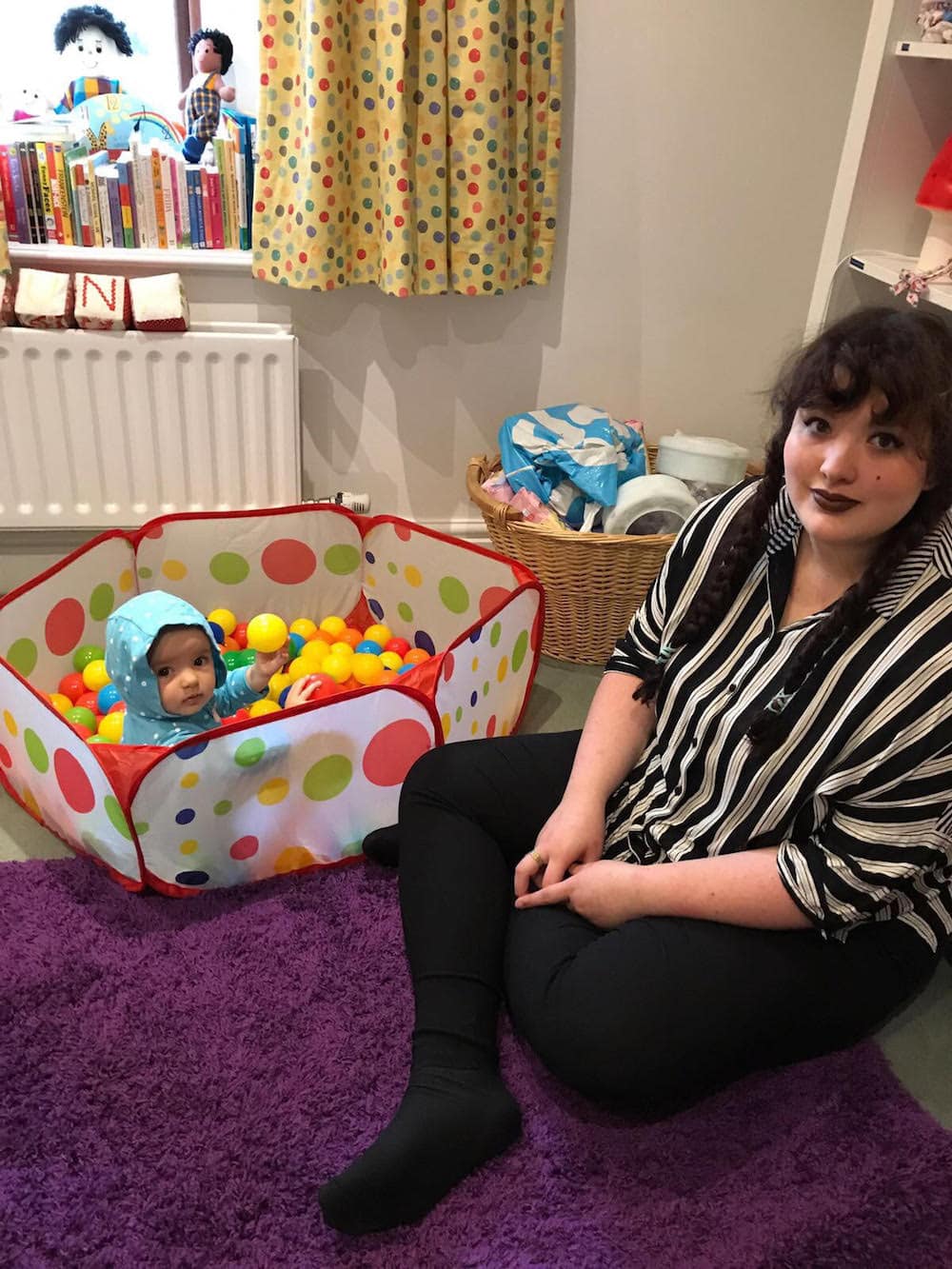 She could take after her father, his parents, and their family. I doubt any one of them weighs over 150 pounds, and most are also tall. She could take after my father and myself: Broad-shouldered, wide-bottomed, jiggly and large. She could even land somewhere in between. She could be all incarnations of these images throughout her life.

I don’t know any of that. I just know I have a daughter.

All I want is to shield her from the notion that beauty (as defined by some arbitrary, BS Eurocentric interpretation of the word) equals currency. I want to introduce her to the work of fat liberationists and body-love activists. I want to encourage her to consider people’s characters before their figures. I want her to consider her own character.

My worry is that none of it will be enough. We can keep the diet talk, the self-criticism, the weight loss rhetoric, and the calorie-counting out of the house, but we can’t keep it out of everywhere else. So, raising a daughter scares the shit out of me. I can only hope that this fear motivates me to do better by her than most of the world will. I can then hope that that’s enough of a foundation for self-respect and self-love, so that she might just fare better than so many of us have.

Images via ravishly.com and pexels.com.