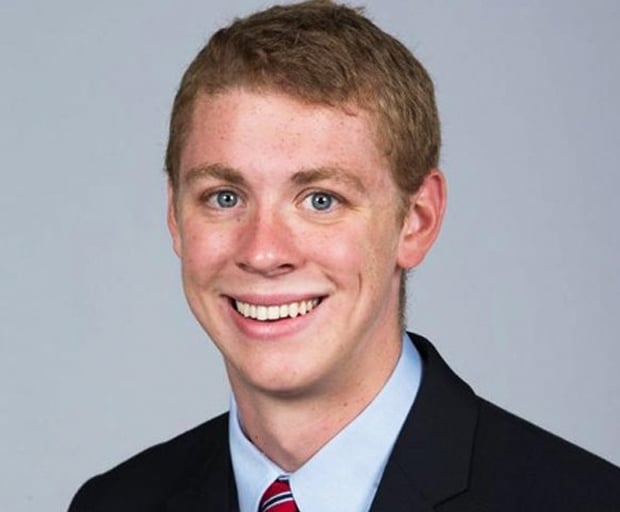 “This is a steep price to pay for 20 minutes of action out of his 20 plus years of life.”

Astoundingly, at the sentencing hearing this Thursday, Turner was given just six months of jail time for his shocking crime, with the judge determining a longer sentence would have too much of a “severe impact” on the rising athletic star, in a verdict eerily similar to the one that saw an Oklahoma man walk free after forcing an unconscious 16 year-old to perform oral sex on him.

Turner’s victim, a now 23 year-old woman, delivered a moving statement describing the “severe impact” the assault had on her at the hearing.

“On that morning, all that I was told was that I had been found behind a dumpster, potentially penetrated by a stranger, and that I should get retested for HIV because results don’t always show up immediately,” the victim told the court.

The statement continued, “My family had to see pictures of my head strapped to a gurney full of pine needles, of my body in the dirt with my eyes closed, hair messed up, limbs bent, and dress hiked up. And even after that, my family had to listen to your attorney say the pictures were after the fact, we can dismiss them. To say, yes her nurse confirmed there was redness and abrasions inside her, significant trauma to her genitalia.”

However, in a shocking turn of events this week, Turner’s father released a counter statement to the victim, insisting his son’s punishment was unfair.

“As it stands now, Brock’s life has been deeply altered,” the father’s statement read.

“He will never be his happy-go-lucky self, with that easygoing personality and welcoming smile… These verdicts have broken and shattered him and our family in so many ways. His life will never be the one that he dreamed and worked so hard to achieve. This is a steep price to pay for 20 minutes of action out of his 20 plus years of life.”

Turner’s father’s statement is disturbingly similar to his own closing statements following his sentencing, in which the convicted sex offender claimed his assault was consensual and that alcohol was to blame for the situation.

Not only is Turner’s lenient sentence a slap in the face to his victim and sexual assault victims everywhere, but the attitudes of both Turner and his father highlight a much more insidious and deeply troubling issue; the fact that our modern rape culture facilitates young men to grow up believing sexual assault is merely getting some “action”, or that factors like alcohol can be used to excuse acts of violence against women.

Is it any wonder so many grown adult men today still have no idea of what sexual consent actually means?

When we let men like Brock Turner cop token sentences, slap them on the wrist and tell them their crimes are reduced to “20 minutes of action”, we are sending a very problematic message to men everywhere. One that reinforces victim blaming. One that says sexual assault is determined by factors such as how flirtatious, inebriated or sexily a woman is dressed. One that is merely a factor of “boys being boys”, when the reality is, unlike a slap on the wrist, the impact of sexual assault is one these victims must carry with them forever.

How To Give A Hand Job And Make Him Come

Ask Nadia: How Do I Give My Girlfriend Good Head?