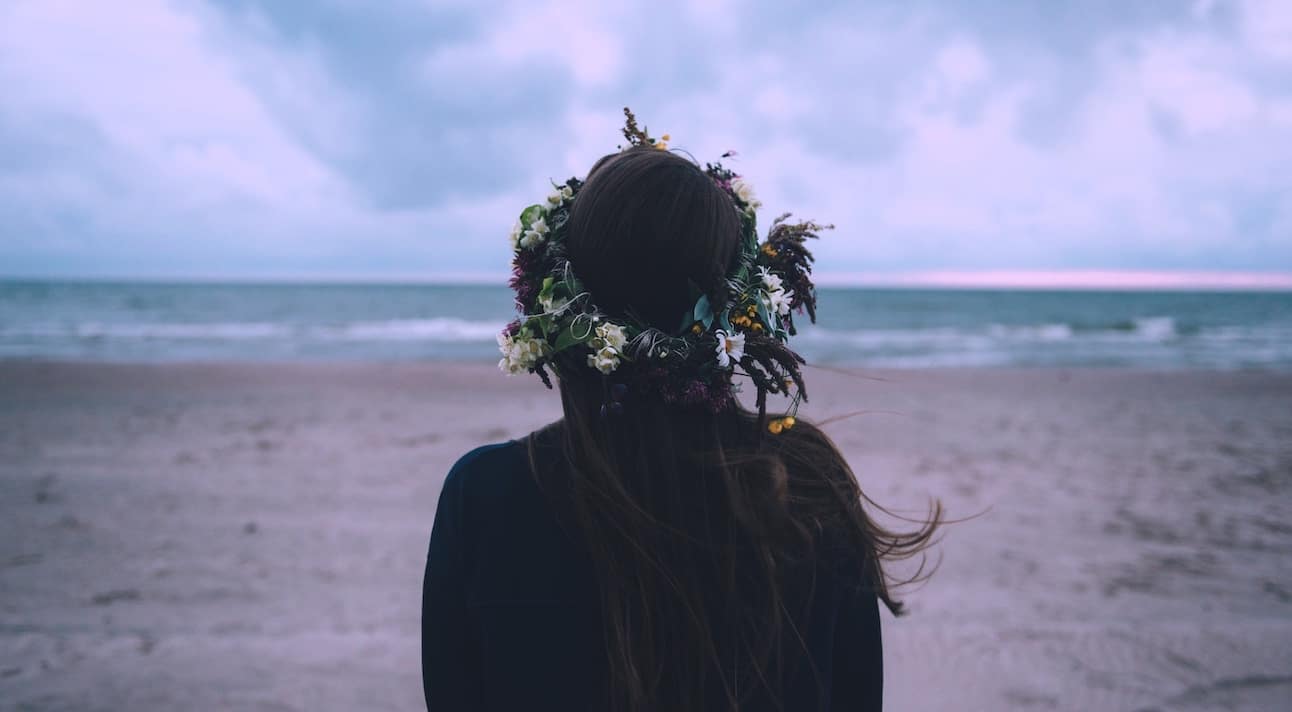 Being scared to leave isn’t the whole story.

Some of the best times of my life happened during the years I spent in an abusive relationship.

My then-boyfriend could be the sweetest, funniest guy you ever hoped to meet; he was helpful and loyal, smart and good-looking. Half the women at the dog park harbored not-so-secret crushes on him, a fact that both annoyed me and made me feel like I should count myself lucky, even when he called me a nasty bitch, a lazy whore, and a fucking cunt.

After I finally ended that relationship, I told myself the reason I’d stayed in it for so long was that I was afraid for my life. And it’s true – I often was. But that wasn’t the only reason I stayed – and it’s not the only reason lots of other women stay in abusive relationships, either.

Here are a few reasons why I, and other women, don’t leave…

Because things are too good

When my former boyfriend screamed in my ear so loudly that I couldn’t hear out of it for days, I remembered the time he drove my girls and me upstate to a haunted corn maze, and we screamed and laughed all night. When he threatened to burn all my belongings, I pictured his face when we finally found each other in the crowd after I ran my first marathon – so proud and full of love, eyes brimming with tears. When he slammed a door on my shoulder, I thought of all the elaborate dinners he’d made for me, and how he told me he loved me every day.

It’s easy to paint abusers as monsters, but most of the time, they aren’t. They’re involved fathers and caring friends. They’re handsome and charming and successful. And it’s not just a show. “Domestic violence is complicated and many survivors are conflicted by the good times – and there are good times,” explains Brian Pacheco, director of public relations at the domestic violence prevention nonprofit Safe Horizon, in the Huffington Post. “Often survivors may just want the abuse to stop, not necessarily to end the relationship.”

Because we think it’s us

Feelings of intense confusion are a hallmark of abusive relationships. We believe we did something to bring on the abuse, and our abusers encourage us to feel this way. “How do you think that makes me feel?” and “Why are you doing this to us?” were a couple of my ex’s trademark lines. My first marriage had failed; maybe it was me who was broken and unable to have a relationship. My boyfriend told me all the time how lucky I was to have him; he said all couples have problems, and if I said anything to anyone about what was going on between up, I’d just end up looking stupid.

Abusers are masters of manipulation; they learn your weak spots, so they know exactly how to throw you off balance. In my ex’s case, all he had to do was tell me I was terrible mother because I didn’t make enough money, or accuse me of something I had no way to defend myself against, or tell me I was crazy because “your whole family is fucking nuts.” I’d get so angry, I’d end up screaming back at him. When he refused to leave me alone, chasing me down, forcing open locked doors, and cornering me, I’m the one who hit him.

Because we don’t want to play the victim

No one wants to think of herself as a victim. And calling yourself a ‘survivor’ doesn’t feel that much better – we all know it’s just the politically correct term for victim, anyway. We have certain ideas about who gets into an abusive relationship, just like we have ideas about the type of woman who is raped or sexually harassed. They’re not strong, independent feminists, who would never put up with that kind of treatment, right? That’s one of the reasons we don’t report rapes, for the most part. We don’t want to be seen as weak, or damaged. We don’t want to be pitied or looked down on.

As a person who grew up in an abusive household and a survivor of sexual assault, it’s hard for me not to feel like a statistic. Of course I ended up in an abusive relationship – I had all the risk factors, I’m super fucked up (just like my boyfriend used to tell me), and I should probably just give up on ever being in a healthy relationship. If I stayed in my relationship and pretended everything was fine, I hoped I wouldn’t have to feel like that.

Because we don’t know what’s normal

The hard truth is, none of us knows what anyone else’s relationship really looks like from the inside. We know about our parents, more or less, if we grew up with them. But anyone else? No. That couple who posts endless cute status updates about how happy they are, or whose Instagram feeds are full of smiling couple selfies might have screaming fights every other night, or they might hardly ever talk to each other, lying in bed silently scrolling their social media feeds and hoping that getting a lot of ‘likes’ on their latest post will make up for the emptiness of their IRL relationship.

“It’s hard to know what’s normal in intimate relationships,” Marium Durrani tells the Huffington Post. Durrani is a public policy lawyer at The National Network to End Domestic Violence. “A victim might wonder, “Doesn’t everyone fight?” And yes, of course they do. (In fact, not fighting is a sign your relationship is in trouble.) But since no one knows what domestic abuse looks like on the outside, it’s pretty hard to identify it when you’re in it – especially when you’re happy much of the time, and you’re invested in the relationship.

As someone who did finally get out of her abusive relationship, sometimes I think I have less hope than other people do about ending domestic violence. I know just how complicated it is. I know that you can’t leave just because someone tells you to, or even because you know you should. I know lots of women will stay, and even tell themselves they’re happy. Because a lot of the time, they are.

Comment: What do you think is the most effective way to educate people about domestic violence?

Are You Dating A Narcissist? Here’s How To Tell