“This number will likely keep increasing as more and more women are feeling empowered about their sexuality and experience less shame in liking sex,” says Betito. 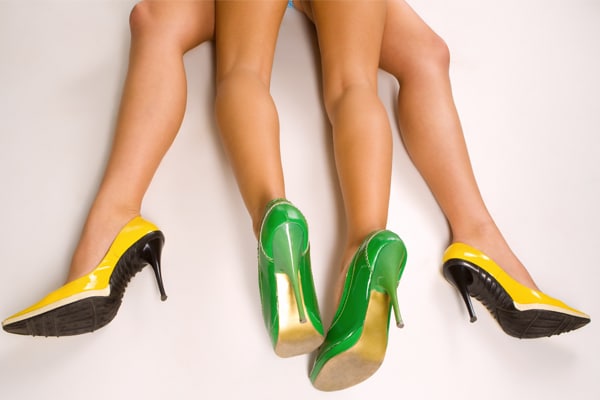 It’s no secret that objectively, a nice neat vagina is infinitely more attractive than the lumps and bumps of a guy’s bits and bobs. Plus, the female body is a little more, erm, proportionate when it comes to upstairs balancing out downstairs. Who wouldn’t want to look at all of that in action?

Aside from the skill required to successfully sexually stimulate a woman, anxiety is a huge factor in preventing the big O. As such, watching girls touch other girls is a way for women to learn about their own anatomy, and what may flick that switch on a little better.

Or maybe we’re just bored with all the male-oriented sexuality in film and TV, pumped out by all-male writing teams. Either way, if female-centric pornography is a shortcut on the road to complete sexual gratification, then golly gee; sign me up.

Comment: Why do you think women are more drawn to female-centric pornography?