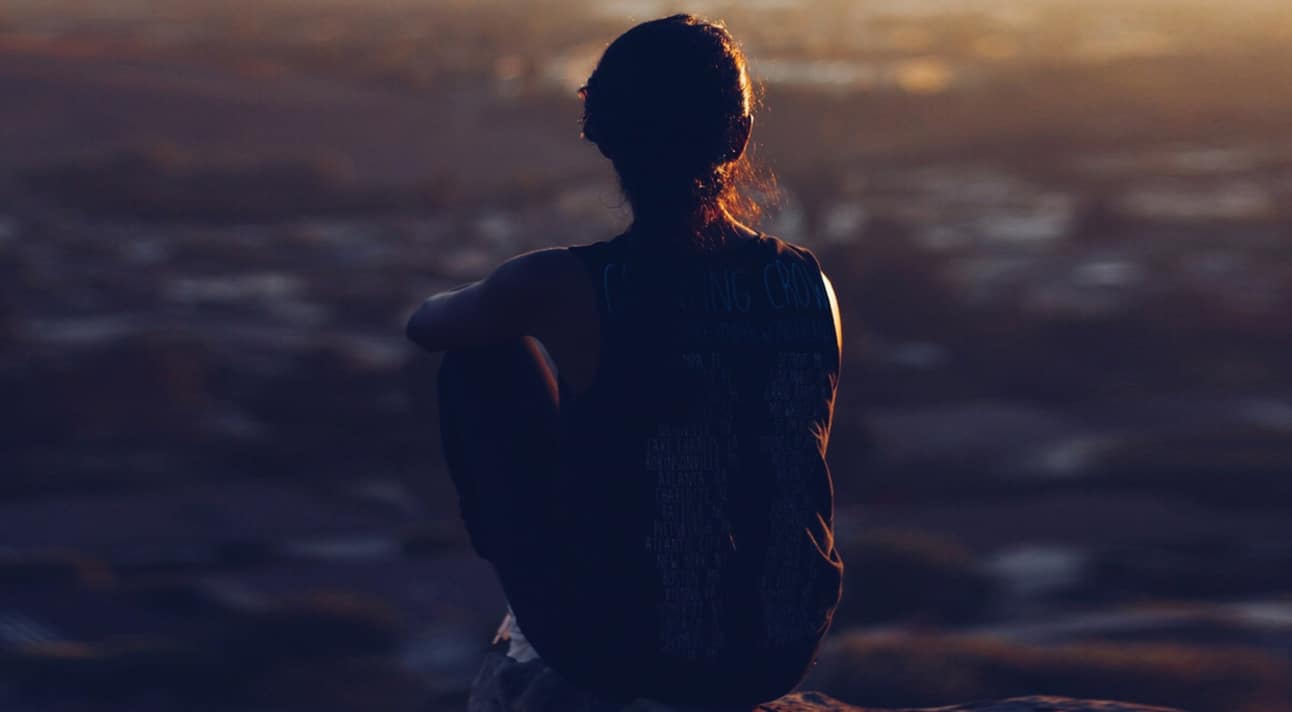 I have one boy. He’s the most special of all special boys and handsome as can be. But he’s autistic.

I’ve been an autism advocate as well as general mental health advocate due to my own diagnosis of bipolar, anxiety, and agoraphobia. So I’m fully aware that what I’m about to reveal will cause a ruckus in the autism community, mental health community, and the-just-being-a-human community.

Here are the true reasons I decided to have a child:

My son was born because I didn’t think it was fair my husband already had a child with another woman.

My son was born because I believed that in order to fulfill the “family” dream and Facebook model of what life should be, I needed to have a child.

My son was born because I needed to fill a gap in my heart that was created during the abusive years of my childhood.

My son was born for all the wrong reasons.

His autism makes it quite the ironic twist if you are a believer in God.

If I believed in God —  and I don’t — I imagine Him going through his files and coming to mine, squawking at my sins, my greed, my lust, and my envy.

“Let’s give her a baby but turn the level to HARD to teach her a lesson, will you?” He says as he hands over DNA and the blueprints to my soon-to-be-child’s life to his Head Baby Maker™.

But knowing all this, don’t get me wrong, and don’t come to my home with pitchforks and pacifiers.

Now that my son is here, I love him. I’m not going to gush about him because that feels icky and fake.

But I do regret motherhood.

All the incidentals and help my friends have, I do not.

All the typical milestones my friends get to enjoy and show off, I do not.

Before I met my husband, I dreamt of a life similar to that of Carrie Bradshaw on Sex and the City. I know — it’s nauseating for me, too — but that’s the time I grew up in.

I wanted to be a writer, living in NYC, in a fabulous apartment, meeting men and falling in love, over and over again.

Well, I found the love part and I’m a writer, so I guess two out of four ain’t bad?

I miss that dream.

What would I be doing differently in that version of myself than the one I’m living now?

Currently, I’m writing this on the couch in a pitch black room so that my son doesn’t wake up or get fidgety. Because once he’s up, he’s up.

I’d like to think I’d be in my queen-sized bed in a large studio, inhaling a breeze from the open window that delivers the flavors of the street vendors and 24-hour food places, as I write my bloody little heart out the day before a deadline. Because if one thing is consistent, it’s that I’m a procrastinator in both scenarios.

But that’s all in another life, one that never formed, and one that will never be.

Can I honestly say I regret having my son? Most days, my answer would be yes.

Look at the world: it’s a dystopian novel that’s been burnt to the ground by Nazi’s and a wanna-be dictatorship family.

It’s a world I’m not sure I feel comfortable with my son growing old in, where mass shootings at schools and public places are so run-of-the-mill that it no longer belongs under “breaking news.”

It’s a world where I never had a chance to be me.

But now I sit back and contemplate my own priorities.

I love my son, but I also love me and the dreams I’ve always had. And that’s one thing that will never change.

This story was republished from Yourtango with full permission. You can read the original article here.