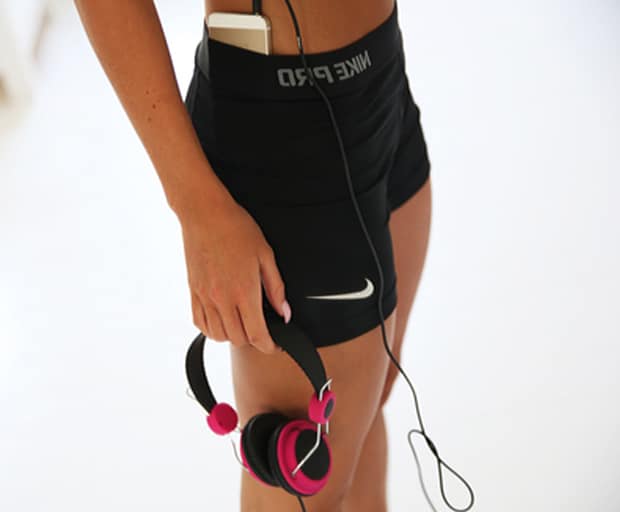 If there were ever a good example of a quiet achiever, it would be the podcast. The audio service has been around for 10 years, but did anyone pay attention to them back then? We all knew they existed and would be there should we ever want them, but nobody’s podcast app icon had made it onto their smartphone’s home screen. That’s all changed now…

A few months ago, one of my coworkers couldn’t stop raving about a podcast she’d been listening to on her way to work called Serial, which reinvestigates the 1999 murder of Maryland high-school student Hae Min Lee.

It seems she wasn’t alone with her excitement for the audio crime. Serial has been downloaded more than 80 million times since it first launched in 2014. That’s a pretty big deal for any medium, but especially for one that is so similar to the humble cassette from our childhood.

Serial seems to have paved the way for many other podcasts to gain large followings, such as Stuff You Should Know, educating listeners about random, well, stuff they should know, and The Nerdist, a show in which Chris Hardwick casually interviews celebrities about anything and everything.

How did podcasts get so big? Considering the fact we can stream videos on our smartphones on-the-go, listening to podcasts almost seems like a step back in technological advancements. However, it’s the simplicity of podcasts seems to be its biggest strength.

Unlike videos, which require a fast and stable internet connection and a high-resolution screen, a podcast is much simpler. You can download podcasts and save them to your phone to listen to them later – no wifi or mobile data needed, making it much more convenient than services that require streaming.

And, for people with something to say, it’s never been easier to launch a podcast of your own. (SheSaid editor loves this podcasting course).

But its biggest asset is one that says quite a lot about our society: the possibility to multitask. Although we have become quite accustomed to surfing the web on our phones or tablets while watching TV, if you actually want to watch a video, you can’t really do anything else at the same time. However, with podcasts, all you need is one sense (your hearing) instead of two.

Most podcast enthusiasts I know listen to them on their commute to and from work. Choosing a podcast over a newspaper or video gives them the freedom of not having to pause when walking/changing trains/getting a coffee. It’s convenient, but it also shows how used to multitasking we have become. Unfortunately, this kind of behavior causes a lot of stress.

MIT neuroscientist Professor Earl Miller says our brains are “not wired to multitask well. When people think they’re multitasking, they’re actually just switching from one task to another very rapidly. Even though we think we’re getting a lot done, ironically, multitasking makes us demonstrably less efficient.”

When was the last time you dedicated all your attention to just one thing? We are checking our phones while talking to friends, replying to emails while buying lunch, making calls while driving – the list goes on. It seems as though we’ve lost the ability to focus, and the rise in the popularity of podcasts may be another indicator of this.

It’s one thing to listen to music while doing other things; music doesn’t require as much attention as a podcast explaining the riddles of everyday life (Freakonomics Radio will do that). So while it may seem like yet another way of getting more done in a day, maybe we need to understand it’s not necessary to do more than one task at a time. Our mental health will benefit from a little less busy and a little more focus.

Comment: Do you believe practising mindfulness (focusing on the task at hand instead of a million others) would change your life?

4 Simple Ways To Be More Mindful At Work

Sometimes, You Need To Embrace The Crapstorm Of Life

29 Things You Can Do To Become Better At Self-Care