3 Guys Spill: Why Women Should Make The First Move

And the time is now…

It’s an age-old rule; men pursue, women decide. My parents drilled it into me from my early teens, (probably to stop me from having random sex), then I grew up watching  daggy rom-coms and reading dating guides that reminded me: my job as a woman is to sit tight and wait for an invitation.

RELATED: Should You Make The First Move?

I’ll be honest with you; I have no problem whatsoever with this rule (sorry to any new-age men reading this). I don’t like chasing and I don’t make a habit of it (often). I prefer to trust in my own perceived allure and let guys come to me…hopefully. I don’t initiate conversation, I don’t approach anyone at bars or parties, and I certainly don’t ask for his number. Plus, I only give mine when (or if) he begs for it. The most I will do is flash him a smoldering look to prove I’ve noticed him.

So why, when I’ve played by the rules, don’t I have a boyfriend? I decided to ask three of my male friends for their thoughts on the courtship game, and the revelations were nothing short of surprising…. 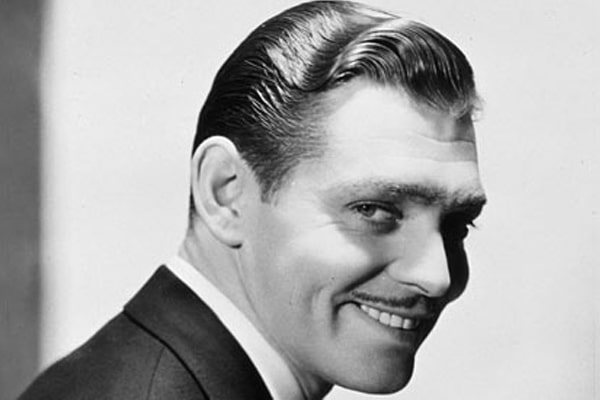 “Yes, every time. Most of the girls I’ve been with always show the same behaviour on a first date, which results in an awkward tension. I feel like that awkward tension exists all the way up until the first kiss, once that goes through, suddenly it’s a lot easier to communicate and I find I enjoy myself a lot more once that hurdle is jumped.”

“I don’t think gender really matters, it’s really dependent on what both people feel in the relationship. I’m happy with where society is in regards to that.” 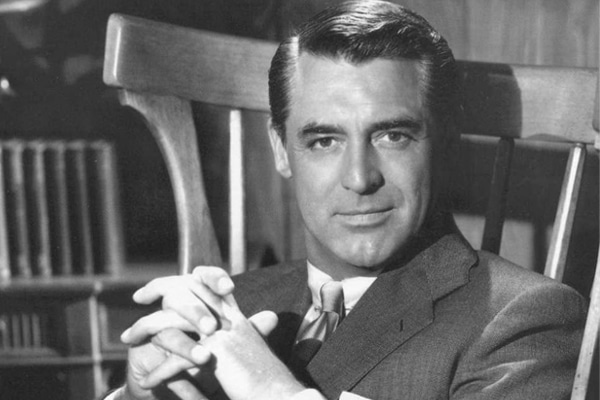 “Yes. And because if I don’t I feel I won’t be approached myself.”

“Yes. But then this goes into my ideas of feminism which I think you’re at odds with. Men asking women out and not being asked out in return means that men act, women are acted upon. It reduces their agency. I’d ideally like a world where either sex can do whatever.

I’ve also seen guys approached by women they’re not attracted to behave in disgust and mock said person, not realising the hypocritical nature of their actions. And I’ve seen this also mocked in Hollywood. If there were a more level playing field, and each sex equally asked the other out, hopefully this would make some people more aware of their actions in that regard. The pressure on making the first move is also linked in to our society being a “men want sex more than women” thing, which I know not to be true.” 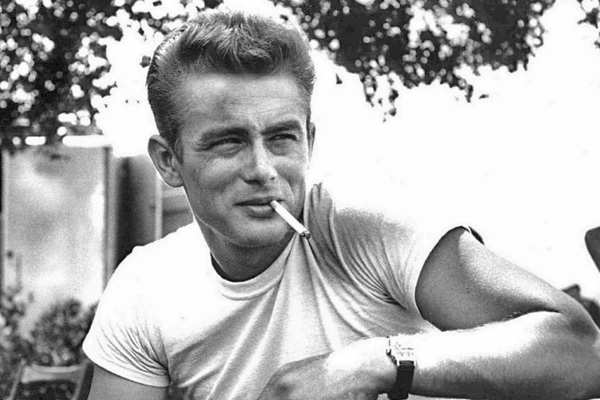 “I never feel pressured. I don’t see the point in stressing about it. If the circumstance is right it should take care of itself. But that’s the just the tragic romantic in me shining through. Whoever makes the first move, in my opinion, is irrelevant.”

“No one should be “expected” to instigate. If it’s reciprocated it all ends up the same way regardless, right!?”

*All names have been changed to protect the delicate egos of the male subjects.