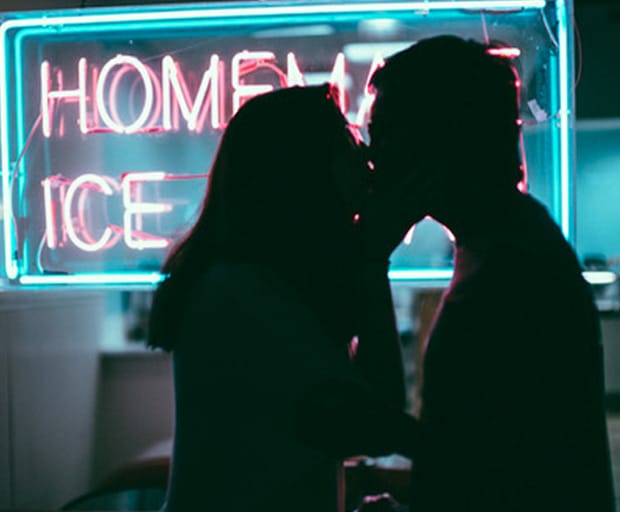 Here’s How To Orgasm In 3 Minutes Or Less

Playing hard to get’s not just reserved for those early dating days.

Anyone who’s ever been lonely and looking for love has probably been told they’ll find it when they stop chasing it.

This is the entire reasoning behind the classic dating guide we all love to hate: The Rules. That’s the one that tells you never to call a guy, never to accept a date for Saturday after Wednesday, and to basically act like you’re totally disinterested in him.

As backward and anti-feminist as that might sound, there’s little doubt that it does, rather irritatingly, work much of the time. That’s because most of us are far more attracted to what we think we can’t have than what’s within easy reach. This idea – that you should play hard to get, and that you’ll only get what you want when you stop looking for it – is a perfect illustration of the ‘scarcity principle.’

The scarcity principle is an economic term which holds that “a limited supply of a good, coupled with a high demand for that good, results in a mismatch between the desired supply and demand equilibrium.” Theoretically, when there’s less of something available, it creates a greater demand for that something. When it comes to relationships, that can translate to love, affection, or sex.

But the reason so many people hate The Rules is that it’s dishonest. It’s just grown-up game-playing. And playing games in relationships is bad, right? Maybe not.

Love is a ruthless game

As Taylor Swift so memorably sang, love truly is a ruthless game – and if you try to deny it, you’re setting yourself up to lose it. Case in point: in a 2010 study published by the Association of Psychological Science, college-aged women were shown the profiles of four different male students. Researchers told the women that these men had already looked at their Facebook profiles and either 1) really liked them, 2) liked them okay, or 3) were unsure how they felt. When asked who they were most attracted to, the women rated the men who were uncertain about them most highly, followed by the men who liked them a lot. The least attractive group were the ones who only sort of liked them. They even reported thinking about those uncertain men after the study was over.

The moral of the story? We like what we think we can’t have – or aren’t sure we can have. So if a guy is throwing himself at you, you’re less likely to be into him. We take their interest for granted, and aren’t as excited about them. It’s just human nature.

The art of making yourself scarce

If you’re ready to admit that we’re all playing games and start honing your own skills, there are a few easy ways to deal yourself in. First,  don’t return his texts right away. And this doesn’t just go for your latest crush; it’s equally important if you have a long-term partner. Don’t let him get too comfortable, thinking you’ll jump whenever he snaps his fingers; let him wait a while and wonder what you might be doing that’s keeping you from replying right away.

The key is not to act too desperate. Yes, we’re all needy – but that doesn’t mean you have to show it. Appearing too needy can make men panic and back away; it’s too much pressure and turns them off. The best thing to do is get busy with your own life. Train for a marathon, turn a passion project into a side career, spend more time with your girlfriends – or even do some traveling on your own. Before long, he’ll be the one feeling needy and desperate for your attention.

Even if you’ve been with your partner for what feels like forever, it’s important to keep the passion alive in your relationship. A long-term relationship can easily fall into a routine where you take each other for granted and the passion fades. If you’re having sex fewer than 10 times a year, that qualifies as a sex-starved marriage – and that’s a bigger deal than you might think.

“When couples allow their sex lives in marriage to become boring, not important or sexless, the couple now becomes roommates rather than share in a marriage,” says sex and relationship coach Dawn Michael.

So don’t make the mistake of thinking that playing hard to get and employing the scarcity principle means having less sex. In fact, it should be quite the opposite. When you keep yourself busy, stop being clingy, and make him miss you, you’ll likely find yourselves having more sex than ever. So have fun with it: surprise him with some fun new sex toys, just when he’s starting to wonder if you’re ever going to spend the night again.