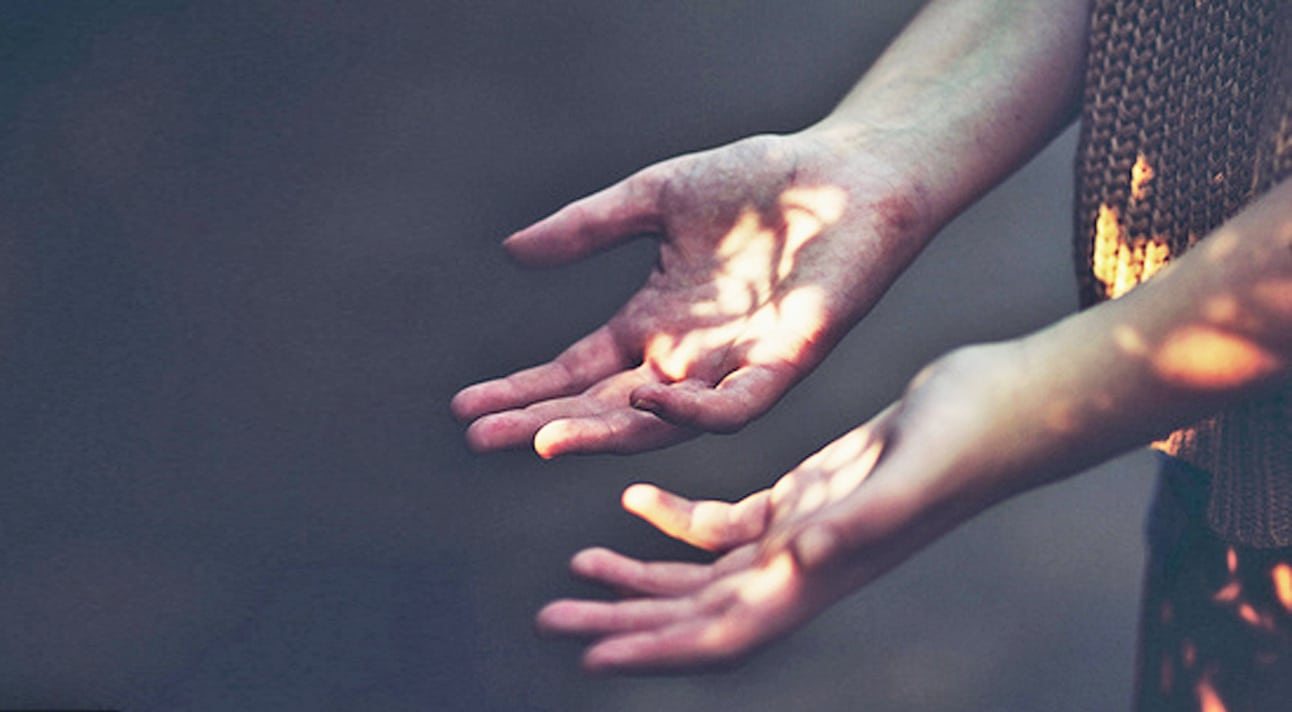 DIY Antidepressants: Can You Feel Better Without Pharmaceuticals?

Seventeen school students and their teachers have been shot dead.

But it’s okay, because the President, politicians, and government policymakers are sending out their ‘thoughts and prayers’.

Extending his “prayers and condolences to the families of the victims”, Trump tweeted on Wednesday afternoon that “no child, teacher or anyone else should ever feel unsafe in an American school,” in a response which was echoed by numerous politicians in the hours following the most recent, horrific school shooting in Florida.

But thoughts and prayers don’t prevent school shootings. Sending condolences in the face of a society drenched in gun culture rings out more like a sick joke, and is all the more disrespectful when the person expressing those sentiments does nothing to prevent gun violence in America. And it’s not new.

The half-assed, meaningless responses pouring out from those in power are all part of the routine which has become sickeningly familiar following mass shootings in this country.

This time, a former student arrived at the Marjory Stoneman Douglas High School in Florida just before the school day ended and opened fire on students and teachers with a semi-automatic weapon. Three people were killed outside the school building, and the rest were gunned down inside, as the other pupils hid in classrooms, calling and texting their parents with messages filled with fear and love.

While hiding in a bathroom for two hours, this is the text Sarah Crescitelli sent her parents. Dad and Mom both crying re-reading it. #stonemanshooting @ pic.twitter.com/zN7RY8a4vE

And, the aftermath of the Florida shooting is playing out exactly the same way as all the others. The news has broken, the footage of kids fleeing the school has been looping on television screens for 24 hours. Details have begun to emerge about the shooter, their life, mental state and how they came into possession of the weapon they used to take innocent lives. And now, the inevitable barrage of ‘thoughts and prayers’ have flooded in, soon to be followed by arguments about gun laws and mental health and how one or the other is to blame for the tragedy.

The media coverage will subside after a few days. Parents will bury their children, and those affected will start their new lives grappling with unimaginable grief, shock, and pain. The country will move on – until the next news story flickers onto our screens. And there will, absolutely, be a next time. Even though Trump says that no student should feel unsafe in their school, the reality is, they absolutely should, because schools are exceptionally dangerous places to be right now.

Since 2013, there have been 291 reported school shootings in America, which averages to about one a week.

And, unsurprisingly, not one of those 291 shootings was prevented by ‘thoughts and prayers’.

Every single murdered child, teenager, and teacher killed during one of these completely preventable massacres apparently died for nothing, because nothing has been done in the aftermath of their senseless deaths to prevent history from repeating itself.

Because, even now, this country still cares more about our right to bear arms than we do about the safety and the lives of American kids.

We’ll mourn those who’ve lost their lives in Florida and feel for their families and loved ones, and those in power will continue to say they care, while simultaneously refusing to address the issue.

Student who survived school shooting: “We need to dig out of this hole… there is something seriously wrong here. And some of our policymakers… need to look in the mirror and take some action because… without action, ideas stay ideas and children die.” https://t.co/Y42waHsOlN pic.twitter.com/sdV9P7yXSn

Just look at Trump’s failure to mention the word ‘gun’ a single time in his press conference after the shooting. This ignorant move mirrors his words after the sickening Las Vegas shooting in October, which claimed the lives of 59 people, after which, he asserted it was “the wrong time to talk about gun control“.

When is it the right time to talk about it, then? How high does the death toll have to rise? How young do the victims of gun violence have to be before people stop touting ‘thoughts and prayers for all affected’ and actually get up and act to stop anyone from ever having to bury a loved one who was killed in a mass shooting again?

Words do nothing. Prayers won’t fix this. Condolences don’t mean a goddamn thing when the people sending them to the families of shooting victims accept donations and funding from the NRA, and continuously vote to prevent gun control laws from passing.

Actions save lives. Just a simple glance outside of the US proves it.

In August of 1987, there was a mass shooting in Hungerford in the UK, where 16 people were massacred by a gunman wielding two semi-automatic rifles. A year later, the UK made it illegal to possess and purchase the powerful weapon.

Then, in March 1996, a man used handguns to shoot and kill 16 five year-old children and their teacher in the heartbreakingly devastating Dunblane massacre, Britains deadliest mass shooting. Then-Prime Minister Tony Blair campaigned for a ban to be placed on the private ownership and possession of handguns, which was met with widespread public support and passed within a year.

In the same year, a lone gunman opened fire at Port Arthur, in Australia, killing 35 people with two semi-automatic rifles in the deadliest mass shooting the country had ever seen. Immediately after, Australia banned pump-action shotguns and assault rifles in a mandatory buy-back. It cost the government $350 million dollars, but there hasn’t been a mass shooting in the country since.

In both the UK and Australia, gun violence is extremely low and mass shootings are essentially non-existent.

I’m not saying the US needs to mimic those two countries. To be honest, I don’t even think it’s a remote possibility. With the power of the NRA and second amendment protections, banning firearms seems unlikely, and with the sheer number of guns in the US – estimates sit at 310 million – a buy-back scheme would be basically impossible. Add to this that the UK and Australia don’t have the intense and passionate culture of guns and the right to bear arms that America holds so close to its national heart, and the differences in the three countries gets even wider.

But something needs to change. There must be some kind of move towards more gun control laws, because kids are being murdered.

After the 2012 Sandy Hook massacre, in which 20 children and six teachers were shot dead in their classrooms, there were calls to ban semi-automatic rifles from being sold to everyday citizens. Questions arose about why anyone would need a rapid-fire machine gun. Debates sparked, which pointed out that when the Second Amendment was written into the US constitution, the founding fathers would never have guessed we’d use it to argue that people have a right to own a gun which can fire 45 rounds per minute.

At the very least, the deaths of 20 six and seven year-old children while they were supposedly safe in their First Grade classrooms should have bought in mandatory background checks and some kind of legislation making it harder for people to obtain weapons if they had mental health issues.

It just brought in empty cries of thoughts and prayers from those in positions to create change and save lives. And Florida isn’t proving to be any different.

So, sure, Americans and politicians can think about how tragic the Florida shooting is, and pray for the 17 victims and their families. And we can think and pray again and again as more school shootings and massacres play out from the east to the west coast, but nothing is going to change unless the prayers stop for one fucking moment and something is actually done.

Comment: Do you want more than just ‘thoughts and prayers’ for the victims of the recent Florida school shooting? Do you think change will occur?