These Are The Worst Ways People Have Died Taking Selfies

But first, let me take a selfie.

Fact: more people are dying from selfie-related incidents than from shark attacks.

It may be hard to believe, but we are now seeing a significant rise in deaths due people’s commitment to snapping a crazy or unique selfie (possibly attempting to top Ellen DeGeneres’ celebrity-packed 2014 Oscars selfie, which crashed Twitter).

The first was recorded in January 2014, and since then the death toll has risen to 49, with a whopping 19 of these incidents occurring in India alone.

Although shocking at first, when we think about how and why people take selfies, you can begin to understand how these accidents occur. Since the nature of the selfie means people are snapping what is behind them rather than in front of them, Instagram fanatics are focused solely on capturing the perfect pic, rather than concentrating on their surroundings.

To hopefully save a few lives, we’ve collated some of the worst and most unique accidents to stop you from heading down the same path as these unlucky folk. Don’t become another statistic… 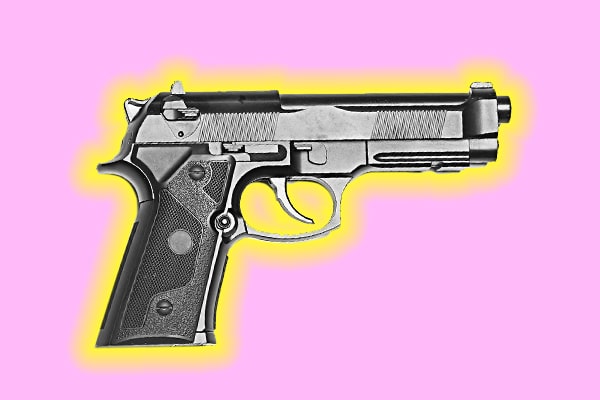 Unfortunately, this has happened more than once. Reports show a 21 year-old Mexican man, a 21 year-old Russian woman, a 19 year-old Houston student and a 43 year-old man from Washington have all died while trying to take a selfie with a loaded gun. 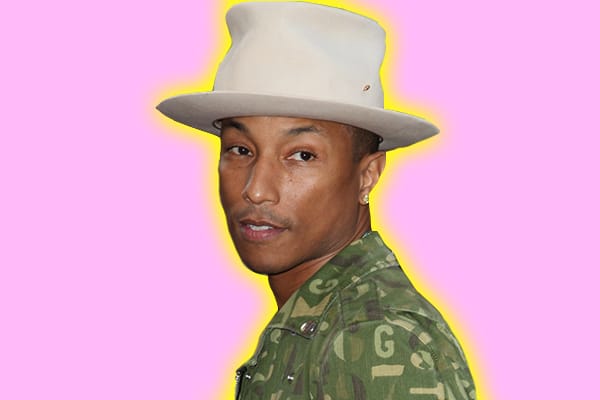 Distracted while posting a video on Facebook of herself reacting to Pharrell Williams’ song Happy, a 32 year-old woman from North Carolina had a fatal collision with a passing truck.

3. The stumble and fall 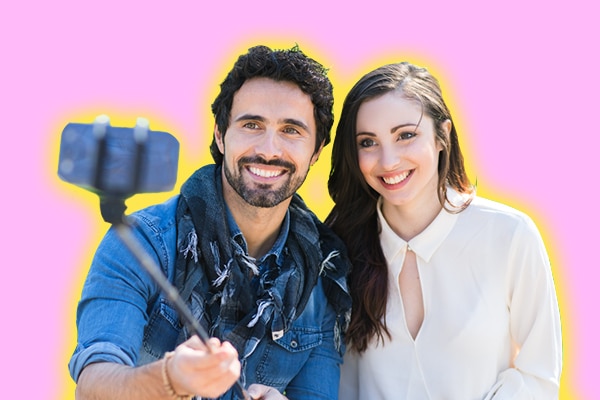 Sixteen people across the world have died after falling or sustaining significant enough injuries from tumbling while trying to take a selfie. One Polish couple even fell off a cliff in Portugal while attempting to snap the perfect shot; their two young children watched on in horror. 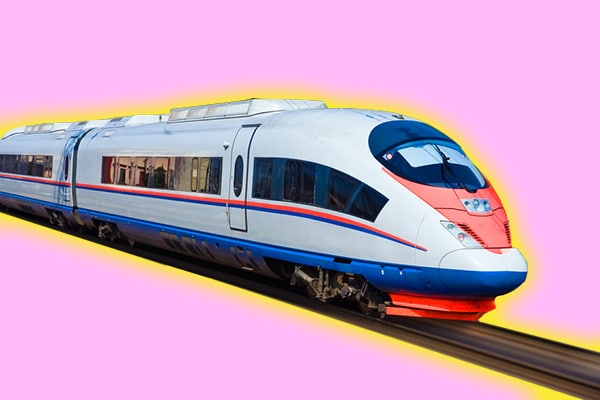 The phenomena of recording yourself living life on the edge is definitely catching on. Posing for a selfie on train tracks or, more dangerously, on top of a moving train has caused eight premature deaths, some of which involved electrocution with shocks as big as 27,000 volts. 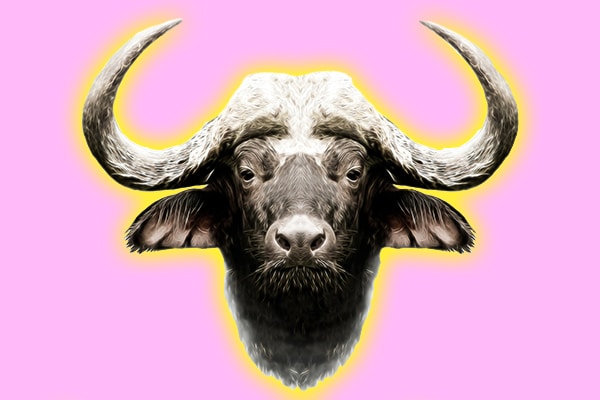 In August 2015, a man participating in Spain’s infamous running of the bulls died while trying to take a selfie. Unsurprisingly, though, he isn’t the first to end up worse off after trying to capture a moment with a wild animal. Also in 2015, a women was gored by an American bison in Yellowstone National Park, and a San Diego man was slapped with a US$153,161 hospital bill after attempting to take a selfie with a rattlesnake. Fortunately for latter two amateur photographers, they survived the ordeal.

Comment: What’s the dumbest selfie you’ve witnessed anyone ever taking?