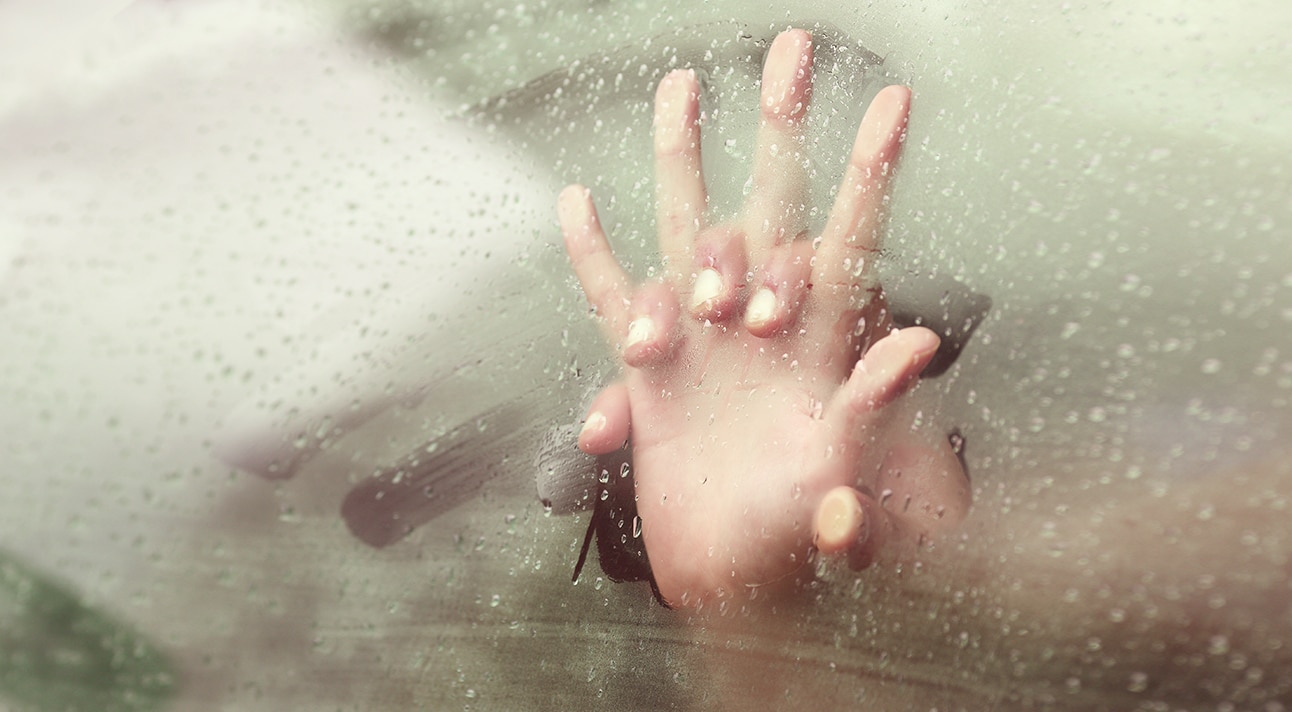 Can you get a hall pass because you’re traveling through international waters?

I recently returned from a cruise to the Bahamas.

I’d even go far enough to call it a “booze cruise,” as it featured an open bar. On the trip, I grew close to a group of girls from NYC. We shared drinks and laughs, and they spilled the tea on their ship sexcapades. With the permission of the person I’m writing about, I want to share a story of lies, betrayal, and infidelity all to uncover the truth behind the question:

Is it cheating if you have sex while traveling abroad?

My new friend — we’ll call her Mary — met a good looking guy on the ship. We’ll call him Jerry. We were all on the top deck when two of Jerry’s friends came over to introduce themselves to the four of us. Although there was an obvious attraction between Mary and Jerry, he decided not to get out of the pool to talk with her. Instead, he insisted that she come over to him in the pool.

That was the first sign that something was off.

Mary is a gorgeous, modelesque black woman with a curly fro that rivals Solange Knowles’. So the fact that he wanted her to come to him was unusual. My first thought? He’s a pretty boy and doesn’t want to do any of the work. But soon after, I thought that he was possibly in a relationship and told himself that he wouldn’t pursue any women. If they approached him — well, that would be a different story.

Mary made her way poolside, and they started chatting. When she and I walked to the bar to get a drink number 3476, I asked why she was even giving him the time of day if he refused to meet her halfway? I also shared my theory about him being unavailable. She shrugged it off, saying she thought of the situation as a challenge.

Eventually, we all found our way into the hot tub. I learned that Jerry was from Atlanta, near where I live. He seemed like a decent guy, but I could tell he wasn’t being completely honest. Mary’s friend and I decided to ask Jerry a few questions. Simple questions like, “Are you married? Are you single?”

Before he even had a chance to answer, one of his friends got defensive: “Why does that matter? I have a girl, and I still fuck girls!” Jerry denied being married or having a girlfriend.

After the cruise, I got a text from Mary telling me that she and Jerry did the deed on the ship and that he’d just texted her a novel confessing that he was — wait for it — married with three kids. He said he felt terrible for lying to her, was unhappy in his relationship, and was open to pursuing something with her. She thought his proposition was laughable, especially considering he’d been married less than two months.

So, does Jerry get a hall pass because he was traveling through international waters? If you’re in a different country, does it count as cheating? Or is a cruise ship like Vegas, a place where all of your sins magically disappear when you leave?

A month later, Mary and Jerry are still texting. He’s sending her birthday bouquets and edible arrangements. He has plans to visit her and see where it leads before he leaves his wife. Mary has found herself tangled in a web of lies, cheating, and unresolved emotion.

Jerry’s dishonesty has put her in a position she never imagined — that of the “other woman.”

And while she doesn’t plan on committing to anything more than conversation, where does the blame lie? In my opinion, the blame game is obsolete. Honesty is the only winner. If Jerry had told Mary the truth, she may have avoided him like the plague or she could have found herself in the same situation.

Jerry took that choice away from her.

As far as what does and doesn’t count as cheating, the answer is different in every relationship. There are so many different types of relationship dynamics. Some are open, some are closed, some swing, some play. The one constant is honesty and transparency. Jerry failed in both of those regards.

Comment: Have you had sex abroad while in a relationship?