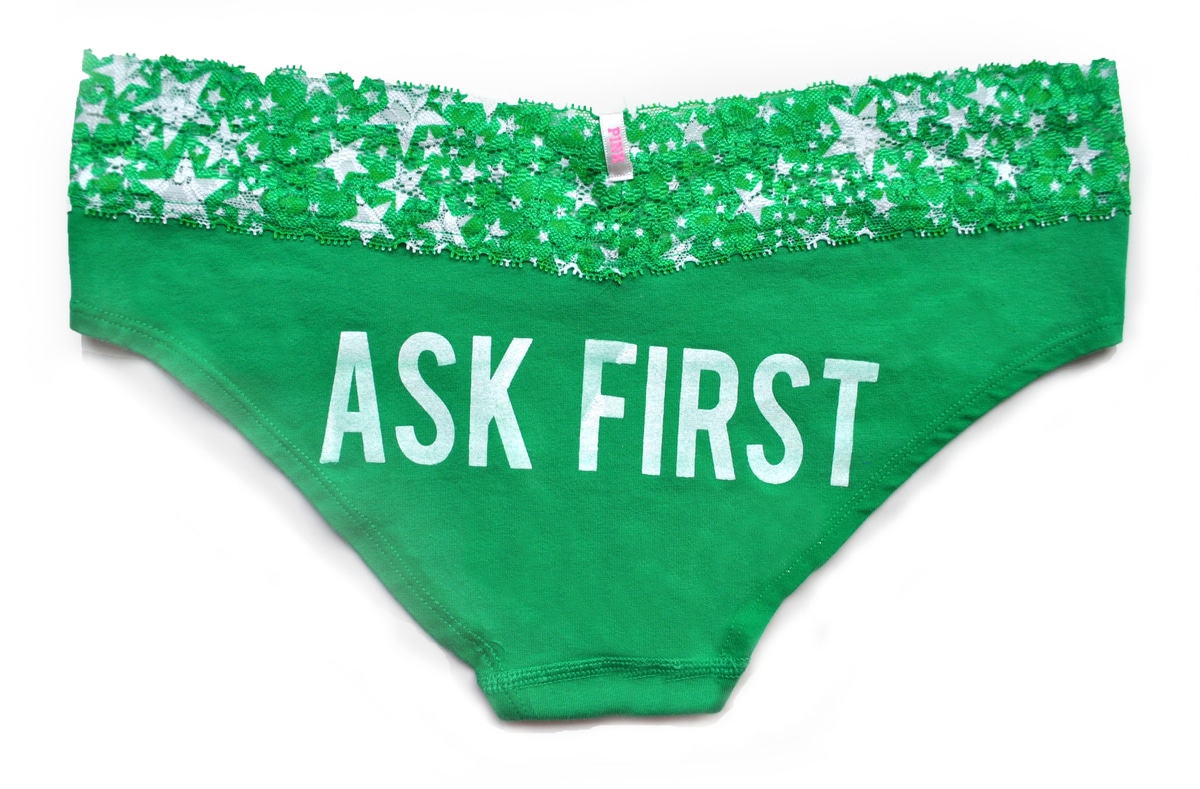 Chauvinism Or Chivalry: Can Feminism Go Too Far?

In the heat of the moment, consent can be a murky area. It’s a common story; a boy and girl are at a party, the alcohol is flowing, and things get a little lovey-dovey. Soon they end up smooching in the back room and he gets it into his head that this will go further than she intends. Before you know it, he leaves with a great story to tell his mates, while she leaves with bruises, an aching groin and a guilty conscience.

RELATED: He’s A Stud, She’s A Skank: The Double Standard of Slut Shaming

This, by reasonable standards, is sexual assault. However, the problem with the scenario is that the girl did not actually utter the word “no.” Whether owing to fear, or the unfortunate notion that she was obligated to succumb, that oh-so-significant two letter word did not leave her lips. Any guy with a booze-addled brain and a questionable personality would take that as a guilt free pass.

Unfortunately, a frighteningly large number of people assume that because the girl didn’t vocalise “no,” it isn’t assault and she should have known better than to be with the guy in the first place. This attitude of slut shaming, victim blaming and the ridiculous idea that girls are more in control of their sexual urges than boys is inherent to our societal makeup. It’s a problem because, aside from the blatant double standard, it leads to these horrific incidents.

I’m not saying that all guys have a ‘rape gene’. That’s a terrible, misandrous assumption. Most guys are lovely. I have seen inebriated boys take even more inebriated girls to a couch, clean up the vomit, find a blanket, leave out some water, stay until the poor thing falls asleep and then return to the party. The thought of taking advantage of her wouldn’t even enter their heads, because they are GOOD PEOPLE. However, #notallmen does not change the fact that there are too many young guys who would, without question, handle that situation somewhat differently.

Clarifying this shouldn’t be limited to boys. More sexual assaults would be reported and perhaps avoided, if young women were taught what consent is, and when/how to give it. However, in high school this seems to be severely lacking. My memory of year 11 is that girls were taught how not to get raped and boys were taught how not to get arrested for it. That was 10 years ago, but the attitude hasn’t changed. As a result, both genders grow up believing that victim-blaming is acceptable and have no understanding of the psychology of sex.

Look, we can’t change all the nasty little shits in the world. But if the definition of consent was made clear from adolescence, maybe we could (to a degree) nip sexual assault in the bud. Perhaps, if this idea is firmly asserted long before the booze-fuelled house parties start, boys would think twice before barrelling in when the moment feels good. Perhaps girls will learn to define their sexuality not by the whims of men, but by their own needs and desires. You can beat the vocabulary of sex education into teenagers until the cows come home, but if consent isn’t part of the dialogue, it’s a lost cause.