Can couples’ mismatched libidos be cured simply by men doing more housework and occasionally letting their partners sleep-in? I had this revelation in the shower recently, while feeling on top of the world, after my husband granted me a rare sleep-in.

RELATED: Designer Vaginas: Can New Technology Save Your Sex Life?

As a busy working mum, I’d felt so pathetically grateful for a few extra hours of sleep – after my beloved husband took the bullet and got up with our two small kids at the crack of dawn and let me stay where I was, blissfully warm and cosy, with one eye open, willing him to get up with them for once.

And you know what? My well-rested state and good mood continued for the rest of the day – especially after he helped around the house too, without being asked – and he got lucky that very afternoon. Coincidence? I think not.

So, ladies – what do you think? What would you much rather: sex or sleep? And are you more inclined to have mad, crazy sex with your husband, if he’d only help out more with the kids and the housework and let you catch up on some extra, much-needed rest?

Now, I’m no sexologist, but it seems to me this could be a solution – if only men would listen up –to many a marital conflict and discord over mismatched libidos. Why? I believe today’s busy, modern woman has more on her plate than ever before. In our quest to try to “have it all” we are wearing ourselves out in our bid to be the perfect businesswoman, wife, mother, friend and the list goes on. It’s called the “superwoman syndrome” and the struggle is real, very real. And so, many busy women I know, myself included, are perpetually exhausted due to struggling to fulfill all these taxing roles at once.

If I’m brutally honest, I’d choose sleep over sex every time right now. I just can’t get enough shut-eye, largely due to the fact I’m juggling so much and our two-year-old and three-year-old daughters still wake many times in the night. And I don’t think I’m alone in feeling like this. Indeed, a short poll of five of my closest friends – all busy professionals and mums themselves – three out of five would choose sleep over sex also. So, if men just stepped up more – would men and women’s sex drives be more in sync?

I mean, I love sex, don’t get me wrong, I just feel like I don’t have enough energy for it, every time. But should we women instead be focusing more on “getting in the mood” for sex?

Sydney sexologist, Dr Michelle Mars (pictured), who specialises in the sociology of sex gender and sexual well-being, says couples with mismatched libidos need to be open and communicative – and a little kindness and empathy goes a long way. 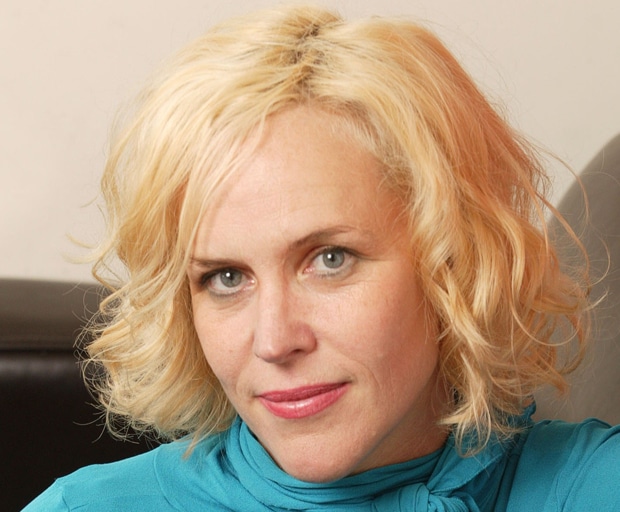 “Not many people like housework and resentment is a massive turn off,” Dr Mars says. “Signalling that a complaint has been heard and you are willing to do something to make the other person feel better is always likely to ease the pain. So yes, I think in many instances it doesn’t take too much more than a sleep-in and a little housework to boost women’s sex drives.

“Men could try doing little things like a foot soak, a shoulder rub or even making a cup of tea when a partner is a little spent and weary. This can have spectacular results. It doesn’t take to much effort to fill a bucket of water, pour in some bath salts and grab a towel.”

What do you think? What would you prefer: sex or sleep?