Ring in the New Year with orgasms galore.

We’ve rounded up the feelgood gadgets for solo play and couples’ action alike that have consistently racked up rave reviews.

Some of them were so popular they spawned entire spin-off collections. But, before we get too excited (pun intended), let’s examine the originals. Because what’s a New Year’s resolution that doesn’t include a commitment to regular orgasms? 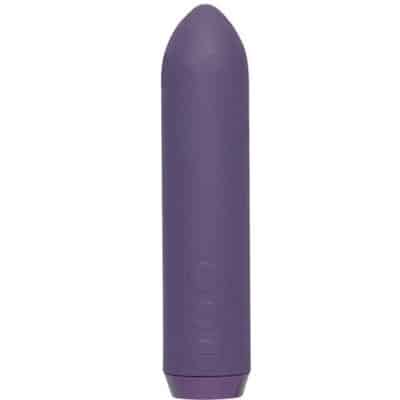 Who it’s good for: First timers.

Why we love it: It’s unthreatening, easy to use, and still delivers on the orgasms. If you’re taking the leap and venturing into the realm of vibrators and sex toys for the first time, a classic bullet vibe is the go-t0. The silicone tip offers precise stimulation, it’s simple to use, quiet and offers various speeds from gentle rumbling to powerful vibrations.

How to use it: Make sure it’s charged up, and flip through the five speeds and seven patterns until you find the perfect combo for you. This vibe also comes with a finger sleeve attachment, making it easier to hold onto and hold into place, whether it’s your own hands or your partners delivering the pleasure. 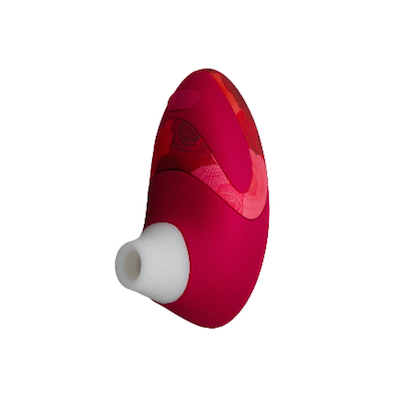 Who it’s good for: Fans of oral sex.

Why we love it: This oral sex simulator is a dream come true for any woman who enjoys having orgasms (literally, all of us). It uses a unique kind of stimulation called ‘pleasure air technology’ which gently sucks at the clitoris without actually touching it, resulting in a mindblowing orgasm unlike any you’ve likely felt before.

How to use it: Position the stimulation head over your clitoris to form a sort of seal, and then you’re good to go. Some women find holding it still works, and others use a slight wiggling motion in order to get things going. Orgasms ensue. 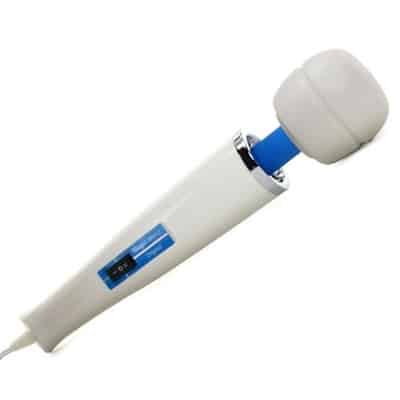 Who it’s good for: Women who need powerful vibrations in order to orgasm.

How to use it: The Hitachi is seriously powerful – the lower speed has 5,000 vibrations per minute and the higher speed reaches 6,000 per minute – so some women will need to warm up with other vibes beforehand or use it through their panties or pants. But apart from that, you simply plug this baby into the wall, hold it to your clitoris and vulva, turn it on and try not to scream in ecstasy. 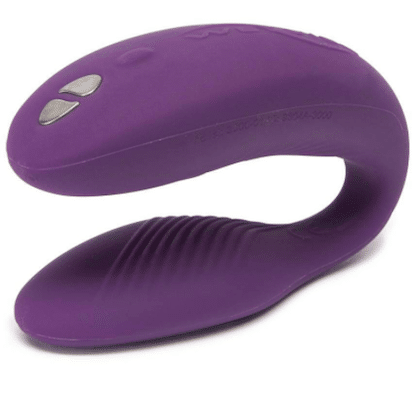 Who it’s good for: Couples who want to use sex toys to get kinky.

Why we love it: The We-vibe is perfect for couples who like vaginal penetration but also solo sexy toy play. It has an app you can use remotely from your smartphone, so your partner can control the device, even if they’re far away. It’s waterproof, rechargeable and has 10 different functions, so you know we love it.

How to use it: During sex, the vibe sits tight against the clitoris and stimulates the g-spot so you can get the best of all worlds; clitoral, vaginal and g-spot penetration. 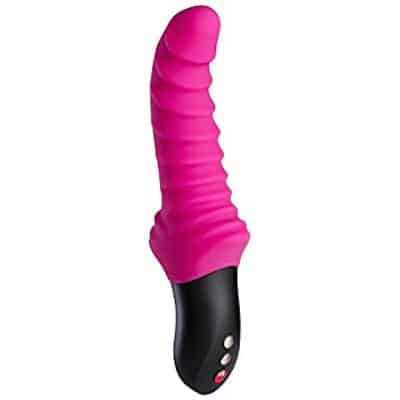 Who it’s good for: People who want the sex toys they use during solo play to be as close to penetrative sex as possible,

How to use it: Easy-peasy. Lube up, and press the “FUN” button on the toy to turn on and off. 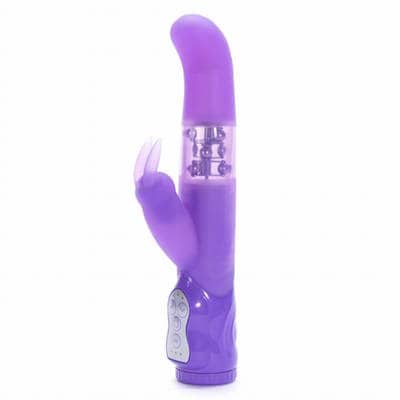 Who it’s good for: Fans of rabbit vibrators. 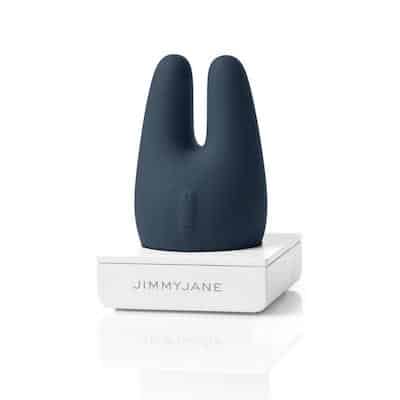 Who it’s good for: Anyone with a clitoris

Why we love it: The Form 2 is twice as powerful as most other vibrators, and instead of having a motor at the bottom of the ears like most rabbits, each ear has its own vibrating motor, with four vibe modes and five power settings. It perfectly hugs the clitoris and can deliver powerful orgasms in mere minutes. It’s won four different sex toy awards, including for design excellence and the best sex toy of the year.

How to use it: You can use the FORM 2 in a number of different ways; holding the ears on either side of the clitoris, sliding the vibe up and down between the labia, squeezing the two ears together to simulate ‘nibbling’, in the bathtub, the list is endless and only limited by your imagination. 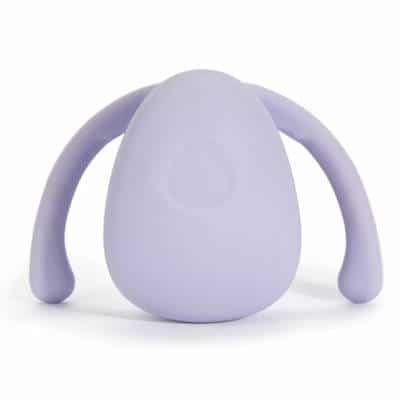 Who it’s good for: People who crave hands-free clitoral stimulation, so their hands can do other things…

Why we love it: This nifty little vibe can be worn during sex or for a solo session, and the wings slip under the labia so it stays in place. This allows your hands to be available for doing many other fun activities hands are wonderful for during sex, like stroking, squeezing, wiggling and clutching headboards. It has multiple levels of vibe power and mostly stays in place, but may have to be adjusted if it slips a little.

How to use it: Tuck the wings under the labia, and turn this baby on.