The Undiscussed Side Of Sex Work: Pleasure And Disability

It might be happening behind closed doors, but advocates of sex services for people with disabilities say that doesn’t mean we should ignore it.

When you think about sex workers, what do you picture?

Young women paying for college by stripping in a club? Crack addicts working street corners under the watchful eye of their pimp? Or maybe you think of Julia Roberts in Pretty Woman, the spunky and adorable “hooker with a heart of gold” who gets rescued by her Prince Charming.

No matter the stereotype that jumps to mind, the point is we’ve got a lot of preconceived notions of what a sex worker looks like – whether or not they’re based in reality. But we have fewer go-to images about their clientele. What kind of person pays for sex, anyway? Businessmen traveling for work, looking for some action while their wives are at home with the kids? Bi-curious women looking to explore having sex with another woman in a judgement-free setting? Bros at a bachelor party?

While all of these tropes are undoubtedly accurate, there’s another demographic that employs the services of sex workers – one that’s largely overlooked. In fact, these people are often overlooked in our society in general, not just when it comes to sex.

Disability and sexuality: not mutually exclusive 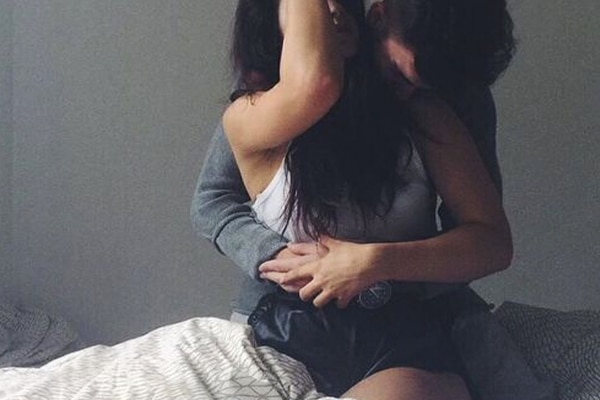 Research has shown not only are people with physical disabilities less likely to have long-term partners or marry, they’re very likely to have trouble finding even a casual sexual partner. In a 2014 poll conducted by a newspaper in the United Kingdom, 44 percent of respondents said that they would never have sex with someone who had a physical disability.

But having a physical disability doesn’t mean you don’t have a sex drive. Sex is a basic human need, as essential for our survival as air, food, and water. An active and satisfying sex life improves physical and mental health, self-esteem, and overall quality of life. So it makes sense that many people with disabilities would turn to brothels or prostitutes to meet that need.

Sex therapist and author Tuppy Owens has a long track record of advocating for people with disabilities, especially when it comes to accessing sexual services.

She runs the Outsiders Club, which helps people living with mental and physical disabilities find sex partners, as well as the Sex and Disability Helpline and the Sexual Respect Toolkit, which are aimed at helping healthcare and social workers initiate conversations about sex.

Owens is far from alone in doing this work. Australian sex worker Rachel Wotton founded Touching Base, a nonprofit that connects disabled people with sex workers who can help them fill their innate needs for physical intimacy, affection, and sexual pleasure; since Wotton founded the organization in 2000, similar services have sprung up in Canada and New Zealand.

“People with disabilities…only have one life, and to wait around for society to say ‘I will date someone with cerebral palsy’ – well, when you see some of my clients, their prospects of getting a partner are limited, if not nil,” Wotton told The Atlantic.

“If they choose to see me, that’s okay.” 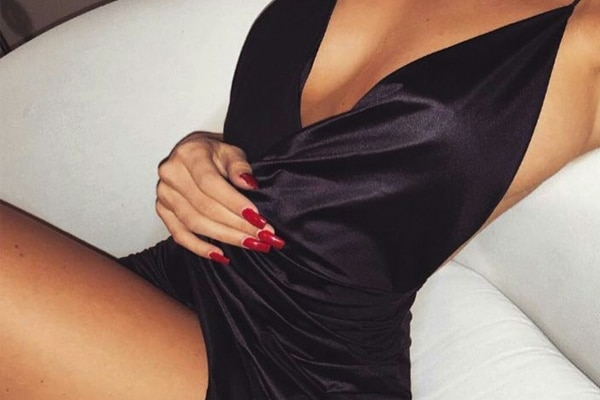 Indeed, in countries like Holland, Germany, Denmark, and Sweden, where sex work is legalized, people with disabilities can receive government-subsidised sessions with sex workers. In Holland and Denmark, social workers specifically ask disabled clients whether they need support around their sexuality and will connect them with sex therapists or sex workers.

Sheffield University sociologist Kirsty Liddiard, is herself disabled and has conducted interviews with men with disabilities who’ve paid for sex to further understand the complex link between sexual contact and intimacy for people with disabilities.

“I’d never even been kissed before…I think the first thought was how wet her lips were. It was new and I tried to get my lip action going a bit as well. I was able to just experiment, really,” 35 year-old Abram, who lives with a disability, told Liddiard.

“It was the first time I realized a woman’s body was warm, with no clothes on, naked, she was warm and that was a shock to me,” another interviewee, 52 year-old Graham explained.

While many participants reported positive experiences, Liddiard worries paying for sex doesn’t actually help meet the need for real connection that’s behind our drive to have sexual contact. Other reasons for paying for sexual services revealed during the interviews included “having something to chat to male friends about” and “a sense of independence.”

“Quite often men would conflate sex with intimacy, hence dissatisfaction and being left with the feeling of wanting more,” says Liddiard.

American disability advocate Alex Ghenis also believes paying for sex isn’t the answer, and may even hurt the disabled community.

”It pities and coddles us, as if we are being given things that will assuage us…rather than have society change around us,” Ghenis told The Atlantic.

“[It] makes it so society can check this box that men are getting laid, so we don’t have to have broader social change.”

Mik Scarlet, who works with organization Enhance the U.K. and co-writes an advice column called The Love Lounge, shares these concerns.

“We are reinforcing the idea that some people are too hideous and too disabled to have sex like the rest of us, and so they have to pay for it.”

He also raises the issue of feminism, questioning whether sex work is morally acceptable on any level.

“Why is it okay to oppress women, to make their bodies a commodity? It’s not all right just because we are on wheels. You have to protect people. Lots of people who are not disabled do not have sex. It is not a right.”

While the topic of people with disabilities and sexuality remains largely stigmatic and in need of further examination, one thing is clear: there are many conflicting views on whether paying for sex is a good idea, even within the disability community itself. On the one hand, pretending the sex work industry doesn’t exist only serves to further ostracize its employees and those with a real need for its services. But on the other hand, there’s much more research that needs to be done into this largely unexplored area to truly understand its implications on the lives of those that access it.

Regardless, people with disabilities want to be acknowledged in the same way as the rest of society, says Scarlet.

“I want to live in a world where I am perceived as viable a sexual partner as anybody else.”

Comment: Do you think it should be legal for disabled people to pay for sex?