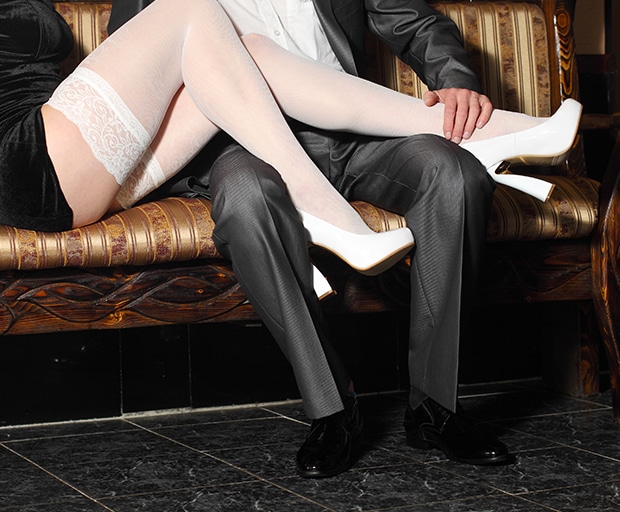 And it’s definitely NOT what you’re expecting…

If you were to guess the number one reason why men seek out the services of sex workers, you’d guess sex, right?

Well, you’d be wrong. While sex workers say sex is definitely a big part of why clients come and see them, the overwhelming majority of men who seek out escorts are in fact looking for something more.

It’s called ‘the girlfriend experience’, and in this eye-opening video a group of female sex workers open up about exactly what it entails, and why it’s such a hugely popular service…

“When I was new and I first went into the brothel, I thought ‘men want sex’. And I was so wrong,” former escort Christina Pereira explains in the video.

“A lot of them, like, I would almost go as far as to say most of them, are paying, yes, for sex, but really more for that companionship and that intimacy and that connection.”

The ‘girlfriend experience’, or GFE, includes much more than sex, which escorts say accounts for a very small percentage of the time they actually spend with a client paying for this service. Similar to the experience of spending the day with a regular girlfriend, the GFE can include everything from snuggling up on the couch watching movies together to making conversation or attending a work function or wedding as a client’s ‘plus one’. In essence, it’s a paid date.

And clients can pay big for this kind of boutique service, which escorts and agencies typically demand anywhere from $500 to $1000 an hour for.

“I’ve interviewed at this point, 53 women,” says Pereira, who now studies sex work, as part of her PhD.

“I do ask them if they place a premium on GFE and they almost all say yes. And I ask them why, and they say “It’s because I’m giving intimacy. I’m giving more of myself away.” Which is interesting, because you’re also allowing someone to penetrate you, but for some reason, that intimacy is priced higher.”

Most agencies refer to the GFE services as “a party”, and take the experience with their clients incredibly seriously.

“A lot of my GFE clients are much older men, and elderly, and it’s such a compliment when at the end of the party, they tell me, “You gave me the experience that my wife did when we were young”,” says escort, Harley Lane.

Comment: Are you surprised to learn that ‘the girlfriend experience’ is even more popular than sex at most brothels?