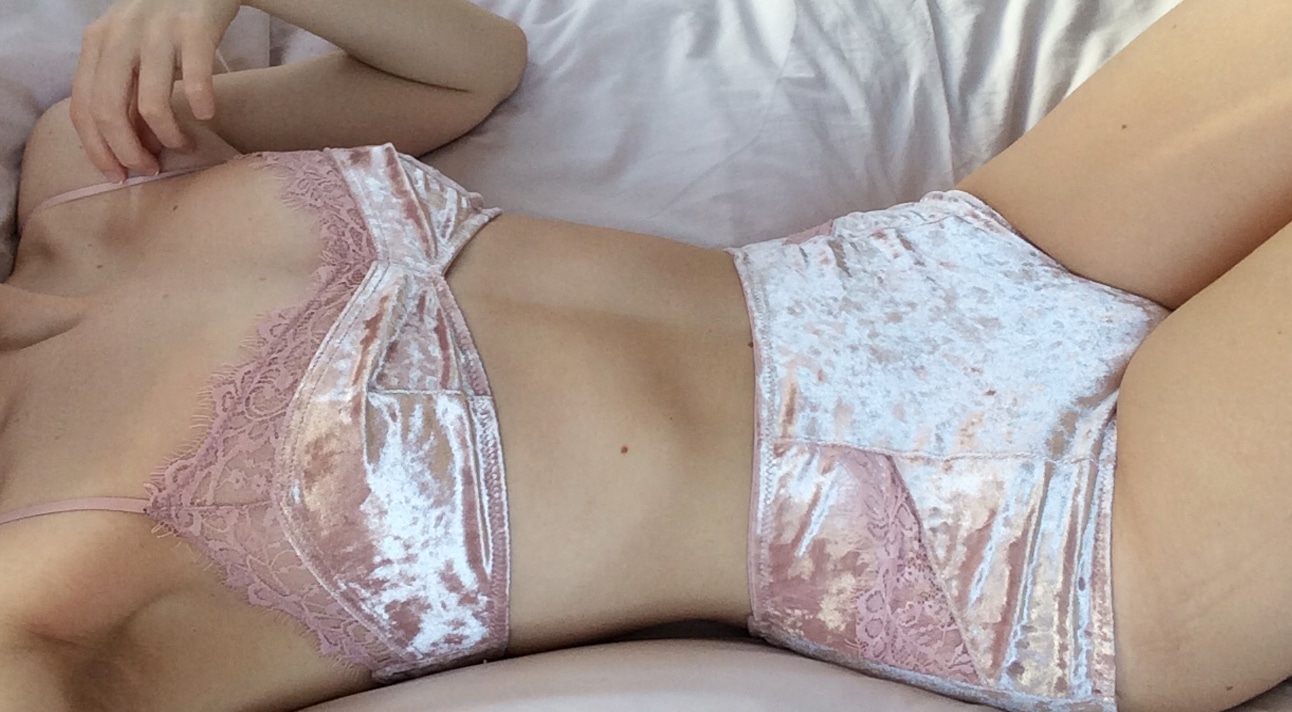 During my first visit with my physical therapist, one of the first questions I asked her was, “Can I still have orgasms?”

I’m a 20-something-year-old woman in a long-term relationship who writes about sex, reviews sex toys, and works in a sex shop—and for months, I couldn’t have penetrative sex. Last fall, I started experiencing pelvic pain that took the form of painful intercourse, frequent urination and urgency, and a general feeling of heaviness in my pelvic region. This pain even extended to my upper thighs, kept me up at night, and had a significant impact on my emotional and mental health.

An estimated 30% of people with vulvas experience chronic pelvic pain at some point in their lives.

Many people don’t realize that pelvic floor dysfunction isn’t always caused by childbirth or age and kegels aren’t always the answer. In fact, for someone with a hypertonic (tense) pelvic floor, like me, kegels would have made my symptoms worse. After months of misdiagnoses and pain, I saw a gynecologist who recommended pelvic floor physical therapy.

During my first visit with my physical therapist, one of the first questions I asked her was, “Can I still have orgasms?”

I didn’t know if that kind of “stress” on my pelvic floor would set back my recovery. Her answer: they probably wouldn’t help me, but they shouldn’t make anything worse. She also learned that, for me, still being able to experience sexual pleasure was motivational and helped me maintain a positive outlook on my treatment.

Even with the encouragement of a physical therapist to masturbate and experiment with partnered sex, experiencing sexual pleasure while you have pelvic pain can be a challenge. You’re already in pain and discomfort, and if you’ve been dealing with it for months (even years), you’re probably already frustrated. I hear you. I shed many tears these months because I felt betrayed by my body and inability to enjoy something that was a huge part of my personal and professional lives. Both my physical therapist and psychotherapist reminded me to respect my body and where it was in the healing process because the closer I followed the very individualized program my PT created for me, the sooner I would recover.

Another question I asked my PT a few weeks in: Will I at least make it back to where I was? I wanted to know if, based on her assessment and my progress, I would eventually be able to have the sex life I used to have.

Her answer? “Absolutely!” There was a “but.”

I could physically get back to where I was before, but that didn’t mean I’d enjoy all of the same things I used to — and that’s OK! I was already starting to redefine sex during my treatment, so who was to say I wouldn’t end up redefining it altogether?

What do I mean when I say redefining sex?

Before we could do any of that, though, I needed to re-introduce myself to my own body. I required different kinds of stimulation now and had to adjust my expectations about what my body could do. I masturbated a lot while I was in physical therapy because I had to learn how to pleasure myself without causing any (or much) pain or discomfort and I couldn’t show my partner how to touch me if I didn’t know how to touch myself. You need to be incredibly comfortable with your own body while navigating partnered sex with pelvic pain.

Whenever we were going to engage in sexual activity, I always told my partner how I was feeling that day. Some days were more sensitive than others. Sometimes I asked him not to touch me below the waist at all during sex, and sometimes I’d keep my underwear on the whole time, so I didn’t have any direct clitoral or vulvar stimulation. Rather than being disappointed about the lack of a certain kind of touch, we turned it into a positive: I would have total control over everything that happened to my pelvic region and my partner wouldn’t have to worry about unintentionally hurting me — which could be a mood-killer.

After I tried toys on my own, I was able to hand them off to my partner to use on me during partnered sex (or I’d just use them on myself!). At one point in my treatment, once I got comfortable with it myself, my PT even taught him how to help with the self-stretching techniques (NSFW-ish) I learned to do at home. That has since evolved from a more clinical practice to a pre-cursor to sexy times (if that’s what we’re feeling).

I “graduated” from physical therapy after twelve weeks and I’m pleased to say that we did end up redefining sex altogether. Now, PIV sex isn’t a given — it’s part of the negotiation. We use even more toys now than we used to. Sex has become a bit more of an adventure!

One of the most important things to remember is to take your time and trust your body.

If you don’t feel like masturbating or having sex, don’t. This is something that should go for everyone all the time, but it’s especially important to listen to your body when you’re dealing with pelvic pain — which anyone of any gender or genital makeup can have. Because there are so many different kinds of pelvic pain, what works for me might not work for you. But I think these ideas are essential to any healthy sexual relationship, whether or not you have pelvic pain, and that’s the beauty of it all. These should be conversations we’re having all the time. They are ideas not just for experiencing sexual pleasure with pelvic pain, but experiencing sexual pleasure, period. Enjoy the adventure.

The Real Reason Behind Low Sexual Desire In Women
Letting Messy Sex Happen
Love, Alexi: I Did It. I Got On Tinder