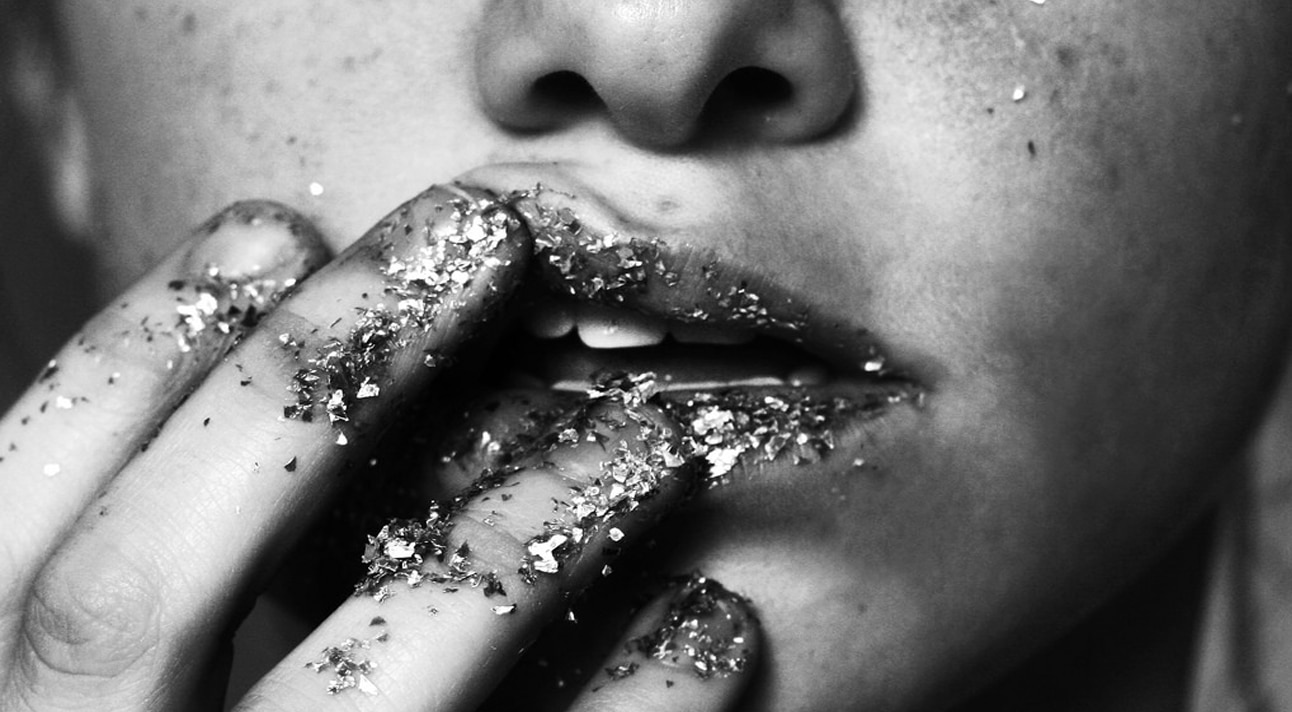 Why Mothers Are Trying To ‘Cure’ Their Kids’ Autism With Bleach

Did Julia Roberts in ‘Pretty Woman’ have the right idea?

I set myself the challenge of having sex with men without kissing them first.

I have a problem: I fall in love way too quickly. I swear, one kiss and I am putty in a guy’s hands. Which would be fine if I only kissed princes, but let me tell you, I’ve kissed a whole lot of frogs.

The thing is, I don’t really mind a casual encounter. I’m not looking for “the one” right now. I’ve got great friends and my career is in a building phase. I don’t have time for something serious in my life, I just have to stop falling in love all the time. It hurts and it distracts me from my real priorities.

Lying on the couch eating Tim Tams because some loser hasn’t called when he said he would sucks. I could be working on a presentation for work or having a great time with my girlfriends.

I was lamenting my latest broken heart with my friend Keira a while back when she snapped her fingers and said, “I’ve got it!”

Keira told me she’d just been watching Pretty Woman, and Julia Roberts’ character in that movie played a prostitute who refused to kiss her clients because it was “too personal”.

“Why don’t you try a ‘no kissing’ rule?” said Keira. “Maybe then you can love them and leave them like you want to.”

I laughed it off at first, but over the next few days, I thought a lot about what Keira had said, and it started to sound sensible.

What if I could just go out and have sex without my stupid feelings getting in the way? I resolved to try it out and see what would happen.

The following week, I went on a Tinder date with a guy named Pete. Pete was all wrong for me but god, he was good looking. Ordinarily I would have wished him well and walked away, but I sensed an opportunity here. I decided he was a perfect candidate for my experiment.

After we’d had a few glasses of wine, I could feel the sexual tension building. He was giving me the look that guys give you when they’re about to go in for the kiss, so I knew I had to deflect fast.

I leaned in towards his ear and said, “My place is just around the corner, do you want to come see it?”

Pete readily agreed, and from then on, my challenge was to get him to my place without letting him kiss me. I could tell he wanted to, but I knew it would ruin everything. I didn’t want this guy to be the reason I was buying more Tim Tams next week.

We held hands as we walked down the street, and I avoided eye contact as I let us into my apartment. I couldn’t give him a chance to zero in.

Once we were inside, I wasted no time. I pushed Pete back against my closed front door and started kissing his neck and undoing his shirt. He was surprised but joined in immediately, unzipping my dress and unhooking my bra in record time.

Eventually, I could avoid it no longer, as Pete brought his face right in front of mine and came in for a kiss. I was on the spot so did the only thing I could think of: I put my hand across his mouth like I was trying to kidnap him, and said, “No kissing, I just want you to fuck me.”

I could see from Pete’s eyes that he was surprised but understood, so I removed my hand and he commenced licking and biting every inch of me that wasn’t my face. It was excellent.

We had sex right there against my front door. Then we had a glass of wine and then had sex again in my bed. I didn’t tell Pete why I didn’t want to kiss him, just that it was a rule I had. He didn’t seem too concerned to get to the bottom of it all – he was just happy to be there.

I never saw Pete again after that night, and I was totally fine with that. I’ve since gone on a series of other similar dates and taken a couple of guys home that I’ve met in bars. If the guy asks me why I won’t kiss them, I come clean, but nobody has ever walked away from the offer of sex with no kissing.

As for me, my heart has remained unscathed and I’m having a great time. I have to admit though, I do miss kissing. Sex is great, but there’s nothing quite so sensual and exciting as that first slow kiss with someone you really like.

I’m not kissing every guy I bang, but I’m looking forward to meeting someone who is kiss-worthy. But he’ll have to be worth the Tim-Tams.

This article has been republished from Whimn with full permission. You can read the original article here.