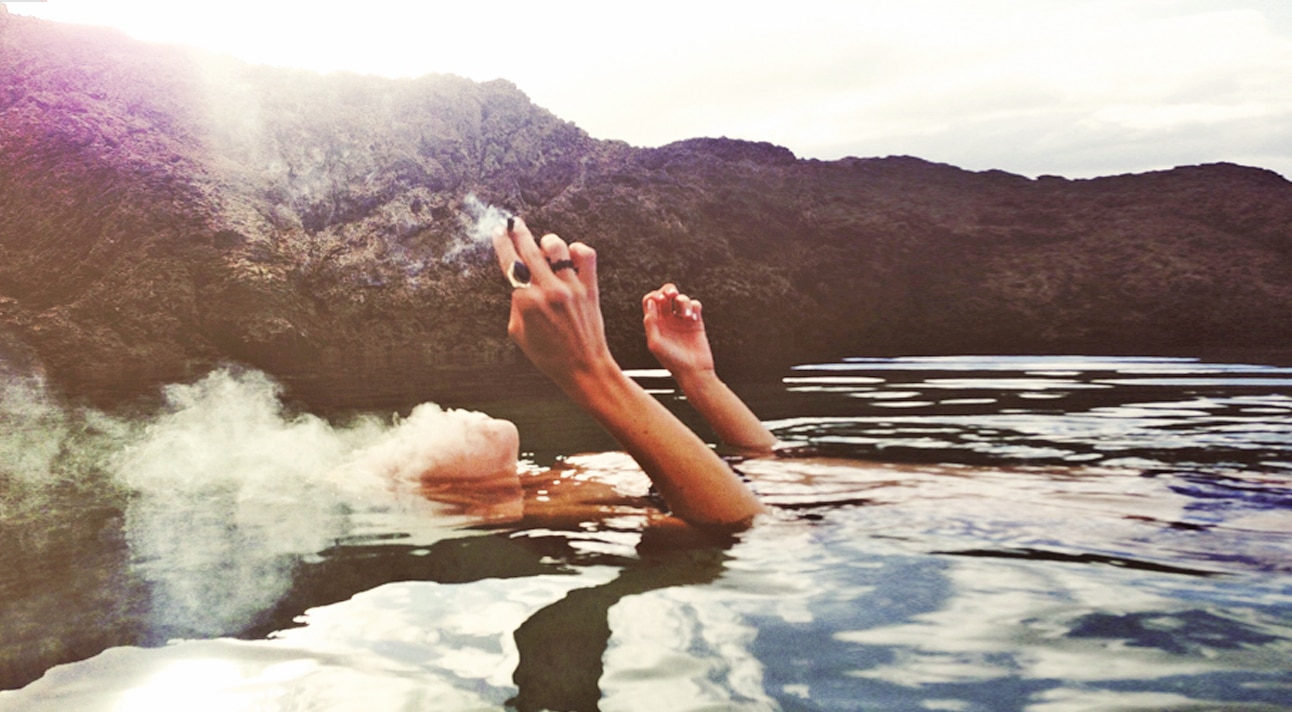 I Can’t Be Your Friend Anymore, Now You’re A Mother

I no longer have to believe fairies live at the bottom of a garden to see it as beautiful.

When I was a Christian, I thought the biggest threat to society was secular humanism. All the preachers told me a life without God only leads to moral depravity, bleak nihilism, and Social Darwinism. “Do not conform to the pattern of this world,” the Bible told me, “but be transformed by the renewing of your mind. Then you will be able to test and approve what God’s will is— his good, pleasing and perfect will.”

Eventually I did start testing God’s will, which is why I’m now an atheist.

I wanted to know if the unbelievers knew something I didn’t, so I began watching videos of Richard Dawkins, Neil deGrasse Tyson, and Carl Sagan on YouTube to see what they had to say. It turns out the secular worldview was nothing like the preachers had described. In fact, I found more spirituality outside the church than I did within it.

There’s a lot of debate about whether one can be spiritual without religion, even among atheists. I can understand why because for many people, the word “spirit” in “spirituality” implies some sort of supernatural metaphysical soul that leaves the body at death. As someone who walks by sight and not faith, I, of course, don’t believe the soul exists because there’s no evidence that it does. However, some define spirituality as having a deep sense of awe and wonder about the universe, caring for one’s fellow human being, and maintaining inner peace. In that case, I am spiritual, because none of these require supernaturalism.

Even when I was a Christian, I always felt more spiritual going on nature walks in a local park than I did at church.

Standing in the middle of the woods and listening to the birds chirp, the squirrels run around, and the wind blow through the trees reminds me that whatever drama is going on in my head, the world keeps turning. In these moments, I’m so enraptured by the beauty of it all that I feel deep inside I’m somehow connected to this beauty. I used to attribute it to God since the Bible told me “in Him we live and move and have our being,” but science tells a better story. As Tyson once famously said:

“Recognize that the very molecules that make up your body, the atoms that construct the molecules, are traceable to the crucibles that were once the centers of high mass stars that exploded their chemically rich guts into the galaxy, enriching pristine gas clouds with the chemistry of life. So that we are all connected, to each other biologically, to the earth chemically and to the rest of the universe atomically.”

I remember this every time I look up at the stars at night. Not only am I looking through just a tiny window to the universe, but I’m also looking at where it all began. I want to know what all’s happening up there. Are new worlds being created? Is there any other life out there? If so, have they been there longer than we have, or are they just now starting to become conscious of themselves? Sagan once said, “We are a way for the cosmos to know itself.” When I look up at the stars at night, I feel such a deep connection that I want to know more about where I came from, and where I might be going.

The same thing goes for evolution. The preachers told me if we’re just talking monkeys, then there’s nothing unique about us. We’re just mindless animals with no sense of morality or direction. I see things differently. Our pre-human ancestors survived the cruel process of natural selection to get where we are today. We beat all the odds stacked against us through adapting to our environments. Now that we’re here, where do we go?

Maybe if we all remembered how we got here and that we all came from the same stardust, we’d let go of our egos and take better care of our planet, each other, and ourselves.

Being an atheist has also given me a deeper appreciation of life. When I was a Christian, I was taught that nothing on Earth matters because our real home is in Heaven. This idea always came off as nihilistic to me, but I didn’t have a better story at the time, so I just rode with it. Now that I no longer believe in any sort of conscious afterlife, every moment is sacred because it could be the last time I experience the moment. Every cup of coffee, every kiss, every home cooked meal, every sunset, every road trip; it could all end at any moment, so why not take it all in now before it’s too late?

One of my favorite songs is “Holy as the Day is Spent” by Carrie Newcomer. In it, she describes everyday events as spiritual experiences. She sings, “Frying eggs sound like psalms/ with a bit of salt measured in my palm/ it’s all a part of a sacrament/ as holy as the day is spent.” Geese flying overhead become hymns, and folding laundry becomes “like folding hands.” It’s in these small moments that Newcomer sings, “I’m letting go of all I fear.”

The song is a perfect illustration for what spirituality means to me as an atheist. I no longer need supernatural beings or holy books for inspiration. I no longer have to believe fairies live at the bottom of a garden to see it as beautiful. The fact that I am alive now on this tiny pale blue dot is enough.

In Search Of A Spiritual Awakening
BBA 2.0: The Self Check-In
I’ll Try Anything For A Week: One Radical Act Of Self-Care A Day