Stop Asking Me When I’ll Have Kids. It’s Insulting.

Because my worth as a woman shouldn’t be based on what I do with my womb.

“Do you have any children?” the doctor asked, looking down at my test results.

She looked up, lowered her glasses and extended me a business card with a knowing smile.

“Well when you do my dear, come back to me. I specialise in obstetrics too.”

It wasn’t the first time my womanhood had taken a blow, and it wouldn’t be the last.

I’m 34 and free of fertility issues, and the reason I don’t have children is really quite simple. I don’t want them. Not now, and not ever.

And before you tell me I’ll change my mind one day, that my life will never be complete without the pitter-patter of little feet in it, or that I don’t understand the magnitude of what I’m giving up, I should let you know I’m not interested in your opinion on my relevance to the world as a woman if I don’t bear children, or my ability to make a life decision as an educated adult.

I’ve known I’d be childfree since I was 13. My girlfriends were eagerly discussing which Backstreet Boys member they were going to marry when the conversation turned to how many children we’d each bear to our respective celebrity husbands, which became heated when we realised two of us had both already made the psychological commitment to Nick Carter. Eventually it was my turn to cast my number. Attempting to maintain the momentum, I began mentally preparing for my response – what would my kids’ names be? Would I have boys? Or girls? Or perhaps one of each? I scanned my brain like a catalog, diligently sifting for the golden index card that bore my maternal desires. Except there wasn’t one. 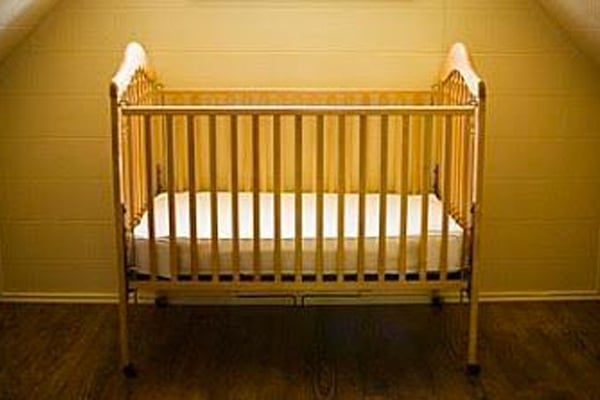 So like a kid who received a dodgy homemade sweater for Christmas, I pressed my lips together in a tight smile and answered, “A boy and a girl.” But even as the words escaped my mouth I felt grimy with fraudulence. Thankfully my friends were already invested analysing what Nick Carter’s offspring would look like, and my participation in the exercise was over.

When I turned 18 I summoned the courage to tell the truth.

“I don’t think I’ll actually have kids. I don’t feel a maternal urge,” I told my best friend amid a phone conversation about mid-year exams and the guys we fancied pashing.

The receiver erupted with high-pitched laughter.

“Of course you will, you just don’t realise it yet!” my BFF chuckled back. The topic was never raised again.

I’ve since endured similarly undermining retorts from family, college friends (including even the most intellectual and open-minded), co-workers, acquaintances and complete strangers. Everyone has an opinion on what I do – or more accurately, don’t do – with my womb. 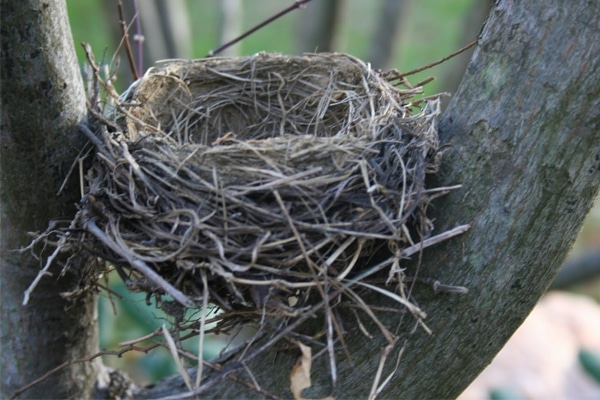 And I get it, to a point. People who have children and have relished in all the rewards that come with it want to ensure I don’t shortchange myself, and to a point that’s flattering; touching even. But having kids isn’t like the bandage dress I convinced myself I’d one day wear, only to return hours later when I saw myself in it outside the store change room in the cold light of day. There’s no take-backs or do-overs.

And so, rather than plunge into something half-heartedly, hoping my nonchalance will one day develop into some semblance of motherly attachment, I chose to abstain from a life of nappy changing and after-school soccer long ago.

And yet the question, “When are you having kids?” has continued to follow me around like a sleazy ex-boyfriend who won’t take the hint. And it’s insulting.

Because asking ‘when’ – or worse still, telling me ‘when’ – and not ‘if’ I’ll have children is just another way of saying my worth in this world is determinate on my body. And whether I choose to use my body to bear offspring, participate in mindless encounters with multiple sexual partners, demonstrate my devotion to a higher power, or everything in between, should be my decision, and mine alone.

Because I’m worth more than my womb or my tits, my BMI or my sexual orientation. My value shouldn’t rest on my genetics. And because in 2018, I shouldn’t have to explain why what I do with those genetics is not open for public commentary.

I don’t want the pitying looks of mates with kids as they envisage my heartbreaking existence without a family any more than my pregnant friends want to hear how sorry I am for the loss of their nubile vaginas and breasts, spontaneous sex lives and financial freedom.

The life I’ve chosen for myself is no more ‘selfish’ or any less valid than the life of a woman who opts to produce a miniature model of herself in an already overpopulated planet; for the same reason female public figures’ outfits shouldn’t be up for public dissection, how many sexual partners I’ve had doesn’t determine my suitability as a worthwhile mate, and acknowledging a set of aesthetically pleasing physical qualities a female colleague was allocated at birth doesn’t make what you’re saying a complement.

Perhaps, instead of asking ‘when’, or even ‘if’ a woman will have children, we should be asking ourselves why we feel the need to put guidelines on her future at all. Because much like the business card I tore up on my way out of the doctor’s office that day, some assumptions are best left in the bin.

Comment: Are you childfree by choice? What’s the most insensitive thing anyone’s ever said to you about your decision?