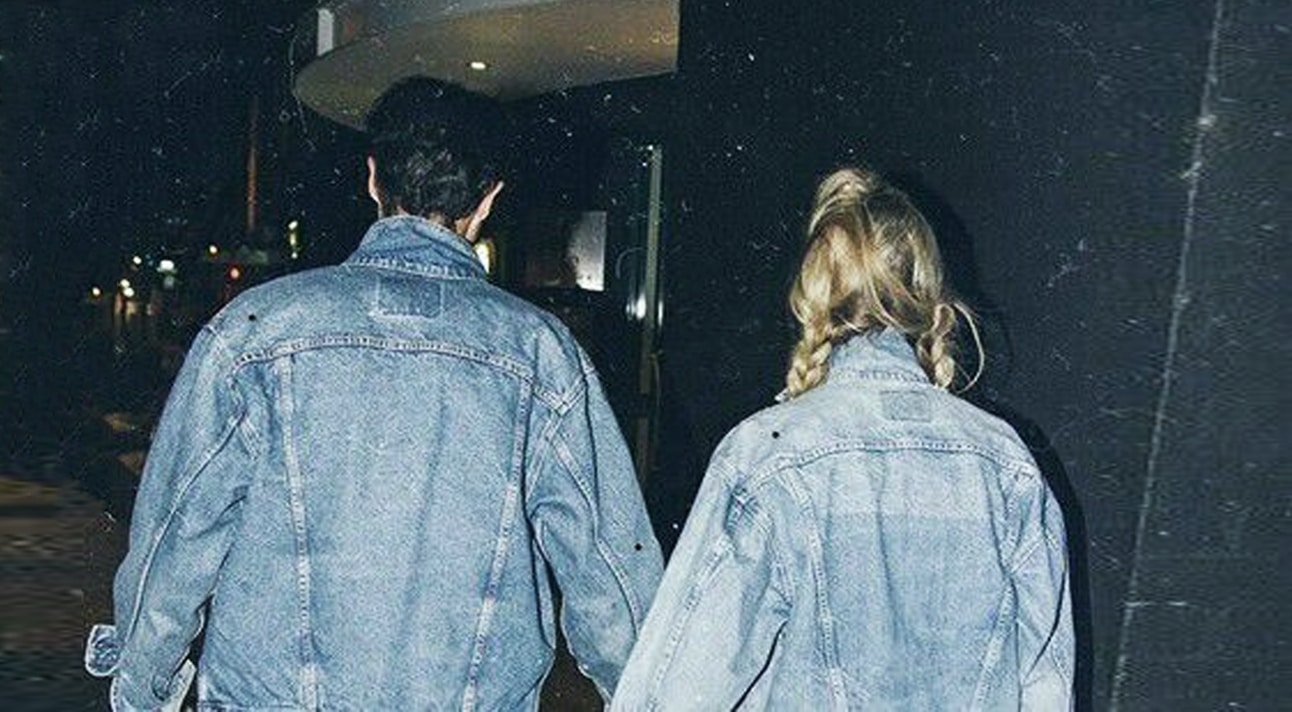 When healthy conflict has turned into all-out warfare, how do you call a cease-fire?

You’ve heard it a thousand times: conflict is part of life, and fights are normal, even healthy, in a relationship.

If you keep having the same terrible fights with your partner, does it mean your relationship is doomed? If the two of you don’t fight fair, is there any hope for the future? Why is this happening? Will the fights ever stop? If you’re stuck in a cycle of never-ending fights, you’re most likely exhausted, and quite possibly hopeless about finding a way forward. But before you throw in the towel, step back and take some time to breathe, read, and think things through.

Whether you’ve been together for years, or you’re a new couple, you can find a way to stop fighting – if both of you are committed to making the relationship work, if you’re willing to do the work, and if it’s truly meant to be. It might not be easy, but the cycle can be broken. Here’s how…

Take stock of the situation

The first thing to do is figure out why you keep arguing. Chances are, even if you’re fighting about different things every time, there’s one core issue at the heart of it. Write down as many of your fights as you can remember, then take some time to really think about each one. What was the pretext for the disagreement, and what was underneath it? What caused things to escalate? Which of you was the most upset, and why?

The key is to do this when you’re calm, and after you’ve had a little distance from the fight. Each of you should take some time alone to collect your thoughts, write them down, and then come together to calmly talk about it. While it may be painful to look back at your fights, if you’re going to solve the problem, you’ve got to know what you’re dealing with.

Commit to finding a solution, together

Many of us say we’re committed to our relationship, but when it comes right down to it, we’ve got one foot out the door – or at least, one foot pointing toward the door. If there’s an underlying fear (on one or both of your parts) that the fate of the relationship is on the line, it destabilizes your connection. In order to be honest with each other, both of you have to feel safe. You’ve got to know that you can count on your partner, that it is the two of you against the problem you’re facing – not the two of you against each other.

When you’re on the same side, and you’re both fully invested in figuring out what’s behind your fights and how to stop them (or at least, how to fight better), that’s when you can find a solution to your problems and start to heal.

Relationship expert John Gottman, Ph.D., author of the perennial bestseller, The Seven Principles for Making Marriage Work, says there are four behaviors he sees in couples who are at high risk for divorce. He calls them “the Four Horsemen” – a reference to the Biblical Four Horsemen of the Apocalypse – and warns that the presence of any of them in your relationship is a huge red flag. Learning to fight in a healthy and productive way means learning to avoid these behaviors.

Stonewalling – This is when one partner withdraws emotionally from the conversation, shutting down and becoming unavailable. Men are more likely to do this, usually in an attempt to calm themselves down when they’re having a panicked, fight-or-flight response to emotional overload.

Criticism – Attacking your partner, accusing them of “always” or “never” doing something, belittling their character and making them feel bad, is never going to get a good response. Learning to explain what you’re upset about without criticizing your partner is essential for healthy communication.

Defensiveness – It’s only natural to react defensively when you feel as though you’re under attack. Criticism and defensiveness go hand-in-hand that way. But even if your partner is criticizing you, try to listen to them without getting defensive. Hearing them and taking responsibility is the only way forward; playing defense will just fuel the fire.

Contempt – The worst of the four, according to Gottman, contempt tears your partner down and destroys the love and admiration between the two of you. Name-calling, mocking, and eye-rolling are all prime examples of contempt, and they are poisonous.

Call in a professional

There’s absolutely no shame in seeking out a qualified couples therapist. In fact, it’s a good idea to do this even when things are going well. A professional can help you learn tools for healthy communication, and nip potential problems in the bud. If you’re locked in a cycle of endless fighting, it’s likely that you’ll need someone to help you, even if you do all the things recommended above.

And what if your partner isn’t receptive to any of these things? That, sadly, is when it’s probably time to say goodbye. You deserve to have a partner who’s willing to commit fully to you, to problem-solve, to listen, and to grow. There’s just no way around it. Constant, unhealthy conflict is a sign that something is wrong in your relationship, and if you’re not both ready to get to the bottom of it, it’s never going to be solved.

Love is worth fighting for

If you feel traumatized by your fights with your partner, there’s a reason. “There is no greater trauma than to be wounded by the very people we count on to support and protect us,” writes psychologist Sue Johnson, author of Hold Me Tight: Seven Conversations for a Lifetime of Love. However, fighting may not even be the real issue. “When marriages fail, it is not increasing conflict that is the cause,” says Johnson. “It is decreasing affection and emotional responsiveness.”

She offers words of inspiration for anyone who might be unsure whether love is worth the work: “Love has an immense ability to help heal the devastating wounds that life sometimes deals us. [It] drives us to bond emotionally with a precious few others who offer us safe haven from the storms of life. It is as basic to life, health, and happiness as the drives for food, shelter, or sex. We need emotional attachments with a few irreplaceable others to be physically and mentally healthy — to survive.”

If you’re with someone who fights with you, but won’t fight for you, you deserve better. After all, as Johnson says, love is essential for our survival.

Comment: Do you and your partner fight a lot? What do you think causes your fights?