What really happens when you decide to end a pregnancy?

Abortion is an issue that has divided society for hundreds of years.

Human history has a tradition of women helping other women to end unwanted and dangerous pregnancies, often using life-threatening methods. Because of the blanket illegality of abortion in the 19th and 20th centuries, women were forced to endure knitting needles, knives, and the infamous coat hanger procedure with very little, if any, aesthetic, and inadequate sterilization. Mortality rates were unsurprisingly extremely high.

In the 1960s, women started pushing for the right to choose, and abortion became more widely available. Procedures became safer and easier. Women chipped away at the stigma of abortion as a clandestine, shameful act, and the pro-choice movement augmented the idea of female body autonomy. Regardless of this progress however, abortion is still regularly reduced to a matter of a mother’s convenience, and often self-interest. The man involved is very rarely held accountable.

The stark reality is women have abortions for many reasons. Here, three women bravely reveal the real story behind the challenging decision to end a pregnancy and the often heartbreaking, regularly shocking and always highly personal circumstances involved. 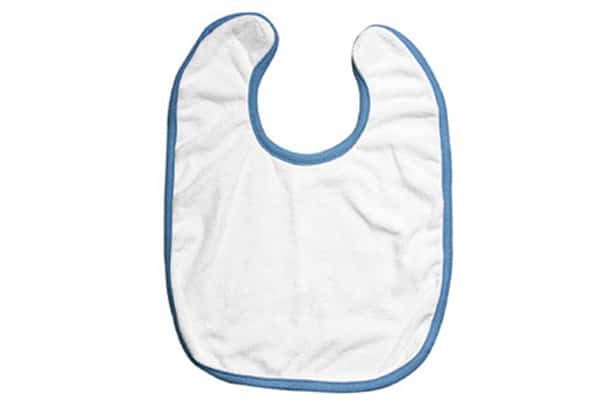 “I was 17 and had just broken up with a guy I’d only dated for a few weeks. When I found out I was pregnant I knew immediately that I would have an abortion. I was way too young to have a baby, to be a mother, and I didn’t want to be tied to a man – a boy really – that I’d spent less than a month with, for the rest of my life.

The worst part pre-procedure was how he treated me. The first thing he asked me was, “How do I know it’s mine?” going on to say it “wasn’t exactly hard” to get me into bed, insinuating I slept around. We’d been faithfully dating and having sex together, and he treated me like I was a whore.

He refused to give me a ride to get the abortion. He was Catholic and said abortion was “wrong”, though he never asked me to keep the pregnancy. He gave me half the money for the procedure through a mutual friend and I never saw him again. A friend of a friend drove me the morning of my abortion, and took me to Denny’s afterward so I could eat. I was under the weather and tired for a few days afterward but never sad. I was only relieved to have it over with, and to get back to my life.”

Jessica*: “Her name would have been Elizabeth” 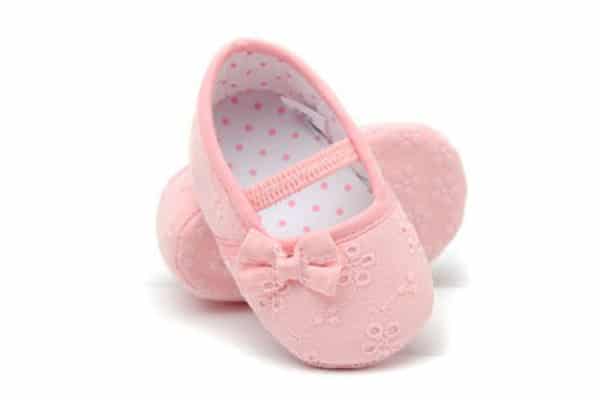 “I was pregnant with twins. It was a miraculous, long hoped for pregnancy. Infertility had been an issue in my life for 15 years. I lost my first husband over it. Other things that stalled parenthood for us was a bout of the ‘garden variety’ of cancer; recoverable, non-metastasizing, but we had to delay fertility treatment. A glitch in our health insurance also meant we depleted our savings account.

I went back to college to finish a degree to avoid being in such a bind again, I hoped. Finally, a difficult, nearly abandoned attempt at IVF resulted in pregnancy. I was expecting girls. It was daunting and utterly amazing.

But I started to feel vaguely unwell, and felt incontinent when I coughed. The short version is that I was miscarrying the first twin. By the time we caught on, it was too late. I was able to deliver her in the Trendelenberg position – legs in the air, slowly. This is where is gets messy. In a normal delivery the mother would then deliver the umbilical cord. Afterwards, more contractions cause the uterus to stop bleeding.

However in order to save the second twin, I needed to deliver the first baby and not the umbilical cord. I managed to do this. From there, the plan was to stay on tocolytic drugs, and remain in bed with legs in the Trendelemberg for about eight weeks. At the time, the best stats indicated that most of these so-called ‘salvage’ attempts fail in three weeks. When they fail, it’s generally because the now useless, dead umbilical cord rots, causing instant maternal sepsis, which is what happened to me.

It took me a long time to understand what was happening and why. Doctors and staff seemed at odds with each other. We were so distraught. A social worker was sent in to talk to me about death; mine as much as my girls. We were approaching a time limit because of abortion law that would take the decision out of my hands. We could continue with our plan until the sepsis took over. I would be dying or surviving; it would be up to me. My husband would be left to battle courts over the fate of the premature baby, because the hospital would be legally required to keep her alive as best they could, though probably for naught. George Bush was president at the time, and I remember being so angry with him for his stupid abortion laws.

It was the time limit that snapped me to attention. It was clear to me that Elizabeth – that was her name – would die. It was up to me, as her mother, to make decisions about how. And that is what I did.

I remember a nurse putting new meds in my IV to cease the salvage actions and facilitate the termination process. I remember thinking about the little kicking foetus dying and how I felt like I was dying, too. Afterwards, I felt hungry…an incredible, bizarre hunger.

Emotionally I was absolutely devastated. Just leveled. Except for the choice part. It came back to me over and over again, still does today, that I made the best, the only choice I could as her would-be mother. The best choice in the worst situation. I would have chosen differently, even traded my own life,  if it would have made a difference. Instead I had to choose the best way for her to leave us. I feel a lot of sadness for this, even now, many years later. I don’t ever regret the decision. It probably saved my chances of trying to have another baby; I have a son now. And, having since seen the pathology reports of gangrene on cords and maternal plaque, it saved my life. Today, that seems like a good thing.”

Lucy*: “I had no family support” 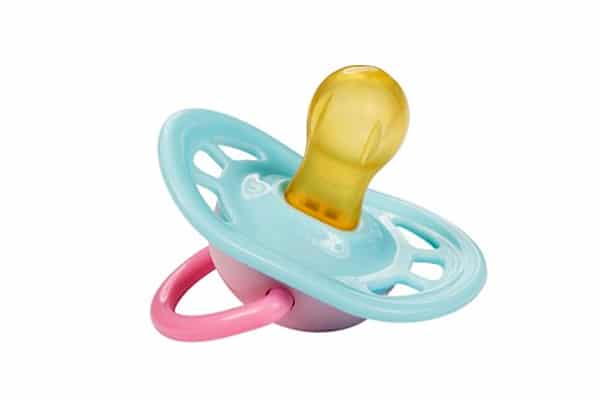 I was 19; definitely not ready to have a child. I was struggling to take care of myself and knew I wouldn’t be able to support a baby. I had no support from family because I was placed for adoption as a toddler and never really knew them.

My boyfriend became extremely abusive and I didn’t want to be tied down to him, nor subject a child to his immaturity and rage. I simply knew that it was the best and safest choice for me and my future children to postpone becoming a mother.

My abortion was done very early, so physically it wasn’t too bad. There was cramping and a bit of nausea from the abortion pill, but it wasn’t unbearable. I’ll be honest, I did feel some guilt. My ‘friends’ were very conservative and all too happy to tell me I was a monster for not choosing to bring a baby into the world who couldn’t be provided for. Mentally, I was quite exhausted.

I’ve started college, which I probably wouldn’t have been able to do with a baby. I have new friends who aren’t hateful like my old ones. I have a job that lets me support myself without too much struggle and I’ve gotten to do a good deal of traveling and volunteering, all things I may not have accomplished having a baby that young.

I’m thankful for the opportunity to better myself and secure my future so that when I do decide to become a mother, I can give my children the life they deserve.

*Names have been changed.