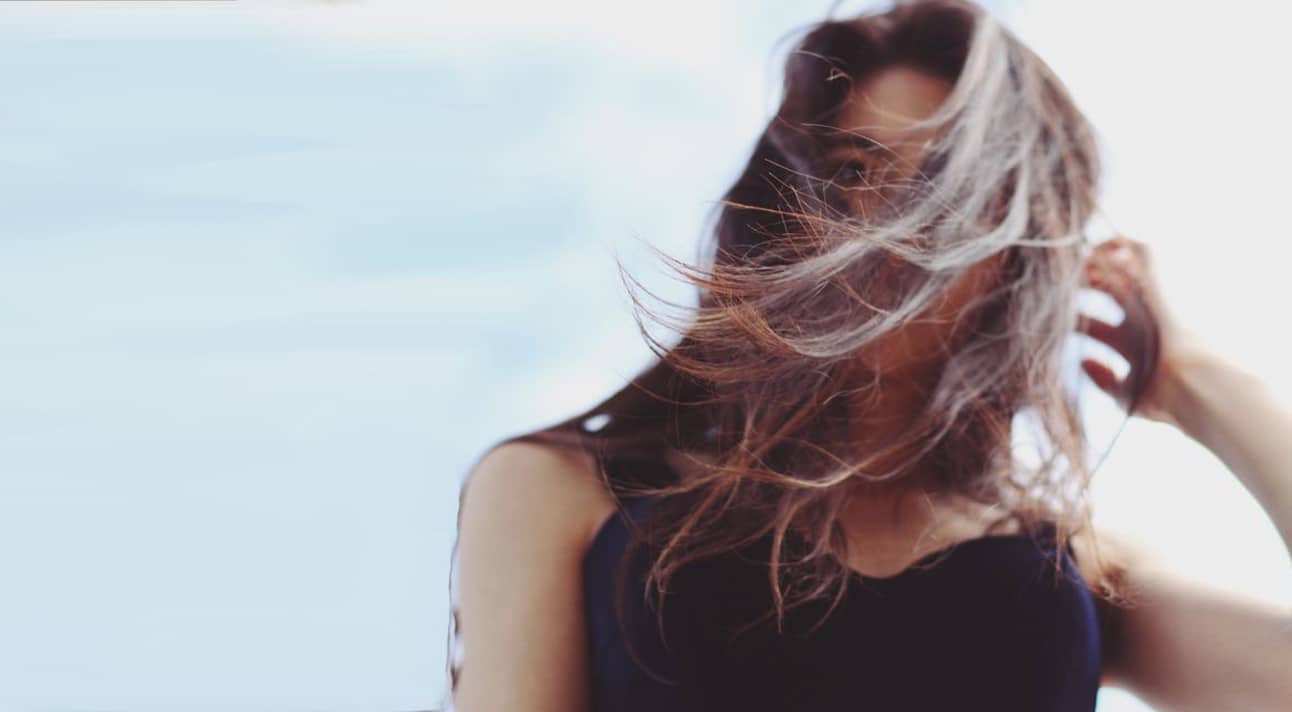 If one more person tells me to stick to writing about fashion, I’ll flip.

Since I’ve started to have my work published online, I’ve come across a strange phenomenon most of my male writer friends have yet to experience.

While we all receive criticism for the words we write sometimes, the faults people find in their work usually have something to do with the content of their articles; but the problems people have with my writing have to do with my… gender?

In a world where only 25 per cent of op-eds are written by women across the globe, it comes as no surprise to me that whenever I pen piece about politics, current affairs or pressing social issues, someone – usually a man – will leave a comment telling me to stop writing about politics and go back to ‘women’s stuff’, like beauty and fashion.

I can’t help but notice the irony of a person giving their opinion that my opinion is not valid. But I’ll move on.

The idea that women’s views and opinions are somehow worth less than men’s has existed for years, and not just in journalism. It goes back centuries, to when female fiction writers would have to use male pseudonyms in order to get their books published because, well, obviously people wouldn’t want to read a book if they knew it was written written by a girl! Can you imagine?! From the Bronte sisters to J.K Rowling, ignoring and hiding their femininity in order to get work read is a problem female authors have and continue to face, even in 2017.

This notion is insane. I don’t need to have a Y chromosome or a penis between my legs in order to collect my thoughts on a topic and construct them into a coherent, well-structured paragraph that accurately communicates my opinion. And just because I’m a woman doesn’t mean my opinions are less than those of a man. Or that it should be in any way acceptable for a man shut my opinion down but offer no real reason for his disagreement beyond “you shouldn’t write this sort of thing, focus on makeup instead.”

I am living in the same world as this anonymous commenter. I am having similar experiences as him, and I have opinions, just like him. It’s my right as a human being and part of my job as a journalist to write these views down and send them out into the world.

Women have been having educated opinions on things since the very beginning of time, because, for some reason, it seems threatening to men. Like seriously, some men freak out at the thought of a woman standing up and speaking her mind. Journalist Clementine Ford gets violently verbally abused online whenever she writes an op-ed or posts a social media status expressing her ideas; actor and UN ambassador Emma Watson has had her opinions on gender equality deemed ‘whining crap’ by male journalists; and even one of our own writers, Elizabeth Laura Nelson, copped a slew of online abuse from talkshow host Gavin McInnes after daring to share her thoughts on parenting as a single mother.

Of course, some people don’t want to tell women writers to shut up completely. That would be obviously not okay. But it really isn’t much better if they’re saying ‘you can have an opinion, as long as it is about female stuff…”

It’s amazingly sexist to assume all women know and care about is beauty and fashion – or that we should have to choose one of the other. I can construct an informed opinion piece about a complex social issue, and the very next day write about the latest makeup trend, and my words on both topics are worth just as much as each other. It is possible, shocking though it may seem, to love lipstick, and also enjoy reading about politics and world events at the same time. The two topics are not mutually exclusive.

The urge to pigeonhole women and men into two camps – superficial and intellectual – is completely outdated. It’s incorrect to assume that, because of someone’s gender, they must like and know about certain topics. I would never assume just because someone is a man, he automatically knows how to fix a car or understands all of the rules of football, and I’d hope he’d show me the same respect. Just because I am female, doesn’t mean I know or care about fashion, or have an encyclopedic knowledge of hacks for  removing stains from any surface.

It absolutely baffles me to think people still believe there is ‘men stuff’ and ‘women stuff’. Gender is a social construct, and it has been becoming more and more obvious for years that the gender you identify as doesn’t dictate what you can and cannot like. It’s time we stopped this old-fashioned, simple-minded thinking.

So I openly invite people to critique my writing. Get annoyed at my word choices, challenge my views and engage in healthy debate with me. But don’t immediately dismiss my view because of the fact I’m a woman, and don’t ever tell me to shut up about politics and focus on makeup.

Because that is the very definition of sexist nonsense – and that is my honest opinion.

Images via pinterest.com and giphy.com.

Comment: Have you ever been not to voice your opinion because you’re a woman?