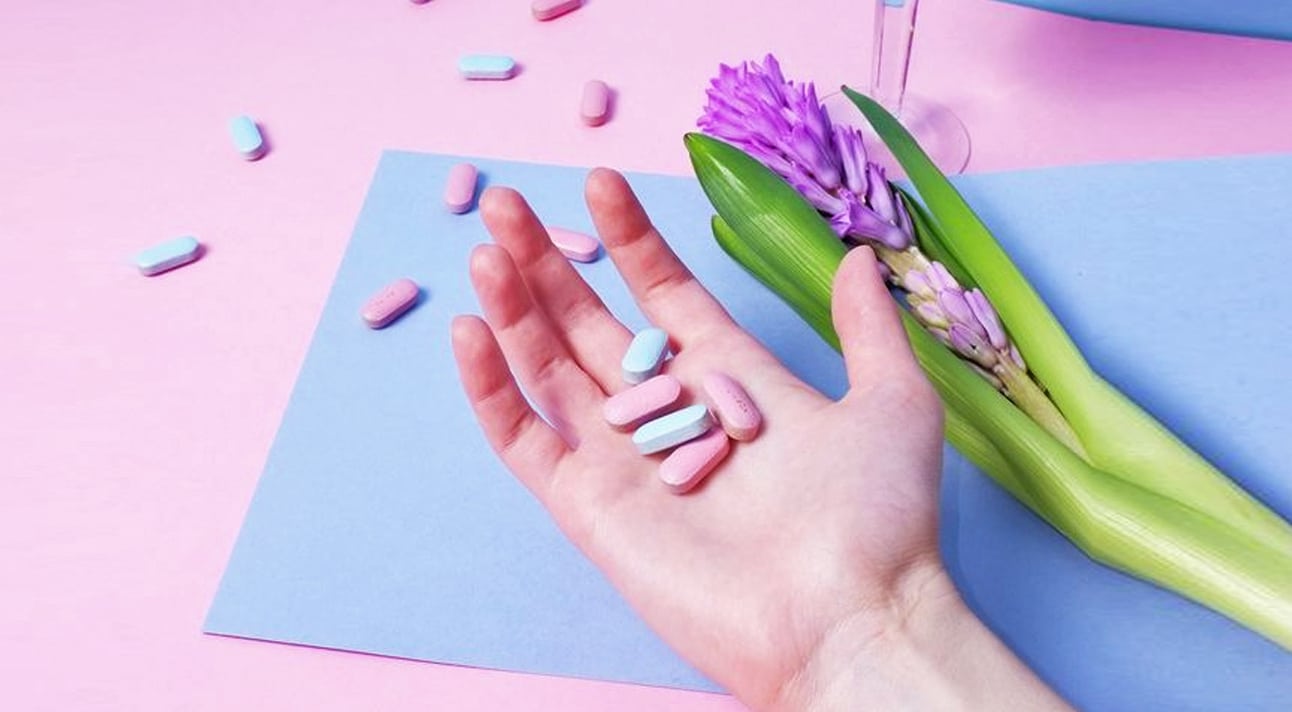 The Girl Who Fell From The Sky: Emma Carey On Living As A Paraplegic

Taking antidepressants is like removing a fog you never realized you lived beneath.

Two weeks ago, I was sitting in the kitchen at work when the topic of wellness came up. It didn’t take long for the conversation to shift from the benefits of yoga to the perils of Western medicine. “What about antidepressants?” asked one of my co-workers. “Everyone I know who takes them turns into a zombie. They aren’t even themselves anymore.”

I wasn’t surprised by the leap from natural wellness to demonizing “Big Pharma.” I was so into a natural health approach that I was once a clean-eating devotee and even ran a paleo blog for four years. I’m all too familiar with a binary approach to health that prioritizes all things natural while shaming all things medical.

Still, I found myself looking around the table for some sign of recognition: a downturned face, an uncomfortable look. But I was the only one scanning the room. “Really?” asked another co-worker. “I didn’t know that. That’s so scary.”

But I didn’t say any of that because I value my job. I like my co-workers and I’ve learned the hard way that speaking up for the oppressed doesn’t win popularity contests. And while somehow I find it nearly impossible to avoid speaking up for others, I’m all too comfortable remaining silent when the person being oppressed is me.

I began taking antidepressants when I was 15 years old. My mom decided I was depressed and got me a prescription for Zoloft. I resented her attitude because I was convinced that my real problem was her. I was angry about how she treated me and I resented how little freedom she gave me. Being put on medication felt like another way she abdicated her responsibility for her half of our relationship.

I was too young then to understand that both could be true: My mother can be a terrible mother and I can still be depressed. I hated the medication with the full force of the hatred I was afraid to admit I had for her. I took it grudgingly, but it didn’t seem to change much. As soon as I moved out, I threw the pills away.

I went to therapy for years as an adult before I even considered taking antidepressants. Like my coworkers, I worried about taking prescription medication for a mental health problem. I was simultaneously convinced I was broken and afraid to be broken. I figured talking about my problems was the place to start.

I’ve talked to my therapist about depression in the intervening seven years, but I never chose to go on medication. My low-level hits on the depression assessments weren’t compelling enough to inspire me to seek additional help. I was much more focused on the complex PTSD and trauma that seemed to touch every aspect of my life; depression fell into the background.

I was put on antidepressants by one of my neurologists for chronic pain. I hesitated when he suggested it, but we’d run out of options (or at least options I was willing to consider). I was tired of being in pain every day and an antidepressant seemed like the safest option.

Within a few weeks of taking it, I was shocked by how much better I felt — physically and mentally. I may never have been severely depressed, but I began to recognize how much mild depression had been impacting my life.

My coworkers and people like her say that antidepressants take away who you are. I’m stymied by such an argument. Taking antidepressants is like removing a fog you never realized you lived beneath. I see myself and the world clearer; I am more myself on antidepressants, not less.

There’s no such thing as a one-size-fits-all solution for mental health. I got lucky: The first medication my doctor put me on worked well and I haven’t noticed any side effects. My son has to do more trial and error to find the right medication and the right dose, and I have friends who have tried multiple medications without finding the right fit.

I’ve been going to therapy every week for seven years. I’ve confronted my past and faced my pain, and I’ve never shied away from doing the work — even when it left me in the fetal position trapped in PTSD flashbacks. And there’s no denying that there was a hill I couldn’t climb until I went on medication.

Some people say antidepressants are a crutch. But I’ve had a broken foot and no one asked me why I needed a cast or a crutch. They simply accepted that sometimes, we need help healing. Antidepressants may be a crutch but they are a crutch my brain needs. Someday, maybe that will no longer be the case, but I’m not in a hurry. It took my brain 35 years to begin healing from multiple traumas. I don’t expect it to heal in a few months or even a few years.

I often hear people make the argument that we should stop judging antidepressants because we don’t judge diabetics for taking insulin. Both are medical conditions with medical treatments. My argument is simpler.

Don’t judge how other people treat their bodies. Don’t make value judgments about how others heal. And before you open your mouth to offer an opinion, consider whether you’re promoting the mental health stigma that makes people, like my son, think they’re better off avoiding their depression than treating it.

I am not ashamed of my depression. I don’t hate it, either. I know better than to believe that by lifting my depression, I’m losing the parts of myself that make me who I am. Depression is part of my life, but it isn’t who I am.