Want To Know How Much Top Celebs Earn Per Second?

We all know that celebrities are ridiculously overpaid, earning up to and sometimes over a cool $200 million dollars a year. But just how much are these superstars making per second?

RELATED: Celeb Couples Destined To Go The Distance But Didn’t

Well, according to some wonderful website that we came across, it would apparently take Bradley Cooper 43 seconds to earn a smartphone in comparison to the average person on a 45k salary – and to add a little more salt to the wound, Beyonce is turning over a smartphone every 17 seconds. Like the infamous saying goes: “Is this real life!?”

Fortunately for the rich and famous, yes, it is. So on that note, let’s take a look at what some of our favourite celebrities are bringing in every second. 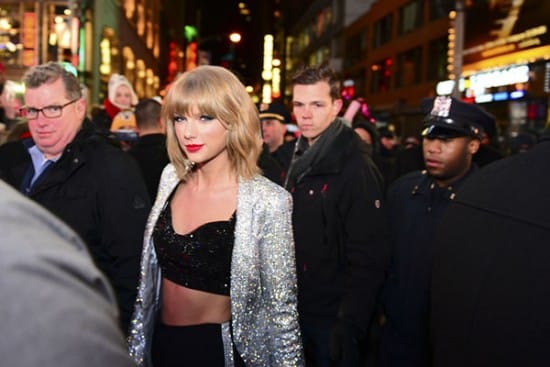 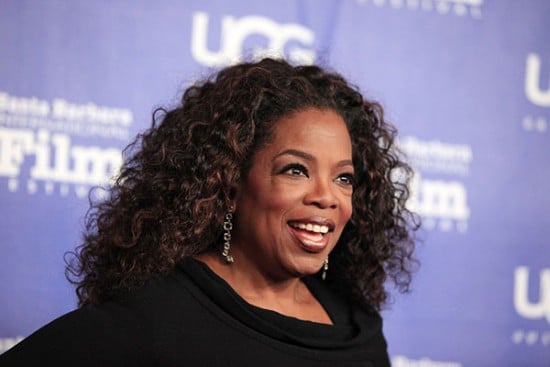 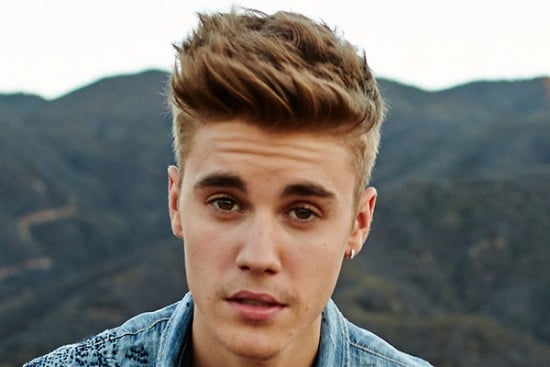 Love him or loathe him, the Biebs is laughing all the way to the bank. Despite getting into some hot water last year with DUI charges and let’s call it – a shitty f@#king attitude, the 21-year-old still managed to make $2.54 per second, $152.40 per minute and a whopping $80 million per year. There really is no such thing as bad publicity, is there? 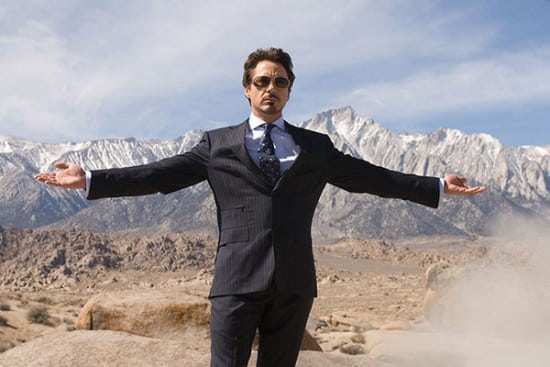 Thanks to his roles in massive movie franchises such as Iron Man, Sherlock Homes and the Avengers, Robert Downey Jr. is hot property in Hollywood. Coming in at number 8 on Forbes rich list, the actor reportedly earned double digit millions last year, making $2.37 per second, $8,532 per minute and enough dough in a month to buy 12 impressive sized houses. Life goals! 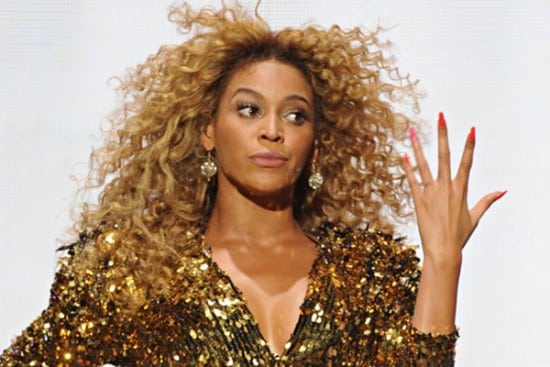 We already know that Queen Bey turns over nearly four smartphones a minute, so just how much money is the popstar making in a second? Thanks to her massively successful world tour, along with her lucrative endorsement deals, Mrs Carter made roughly $3.65 per second, $13,140 per hour and $115 million in 2014. 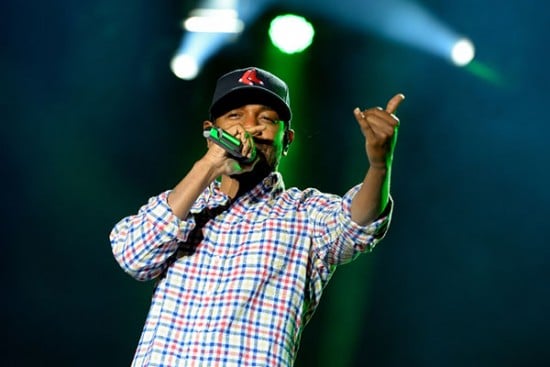 Saving the best for the last and quite possibly the most outrageous, hip-hop sensation, Dre, made a ludicrous $620 million dollars last year. Let me rephrase that, in the time that it took for you to type two keystrokes on your keyboard – maybe less depending on your speed – the King of rap made $19.66. That’s $1,179 per minute and just short of 100k per hour.