Which Supermodel Earned The Most Last Year?

Forbes has released their annual list of the highest earning supermodels, can you guess who has topped the list?

1. Gisele Bundchen – $47 million
Earning more than five times the figure of other supermodels on the list, it is not surprise that Gisele has topped the list for eight years in a row! Over the past year Gisele has fronted campaigns for H&M, Chanel, Carolina Herrera, Pantene, and Oral-B, and also has her own footwear and lingerie lines. 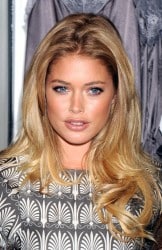 The Victoria’s Secret Angel is also the face of L’Oreal cosmetics, and has a line of cashmere sweaters. On top of earning $8 million last year, she also gave birth to her second child. 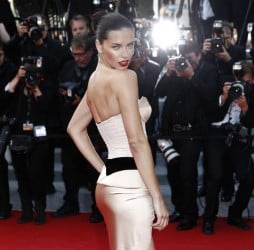 Adriana is the longest-running Victoria’s Secret Angel, and no stranger to the rich list. Other endorsements include Desigual, Maybelline and Veet hair removal cream. 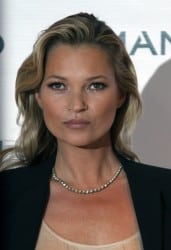 The veteran supermodel and pioneer of the waif-thin body type, 40-year-old Moss continues to front Rimmel London cosmetics and collaborate with Topshop. While her yearly earnings may total $7 million, we all know Kate’s total worth is more likely quadruple this figure. 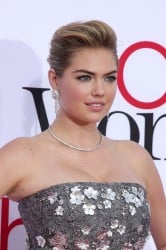 At just 22, curvy Kate has featured on a record number of Sports Illustrated Swimsuit covers, and more recently signed to Bobbi Brown cosmetics. You may have also caught her alongside Cameron Diaz in her film debut, The Other Woman. This is Upton’s first year (first of many, we predict) on the list. 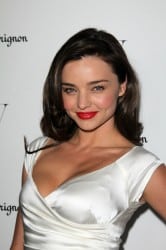 Since terminating her Victoria’s Secret contract and splitting from her husband Orlando Bloom, Kerr continues to bring in the bucks as the face of several brands including, H&M, Reebok, and Mango. Kerr also has her own beauty line, Kora Organics. 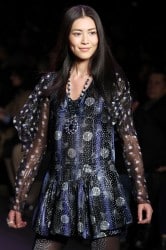 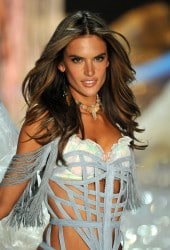 Victoria’s Secret and H&M continue to make millionaire’s out of their models, with Ambrosio next on the list. At the age of 33, she also has two children and her own clothing line. 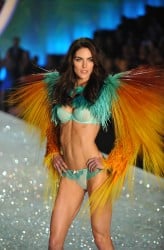 Rhoda’s fortune is mostly due to a lucrative eight-year deal with Estee Lauder, but this American has also been involved with Toteme, Sarar, Helmut Lang, and… Victoria’s Secret. 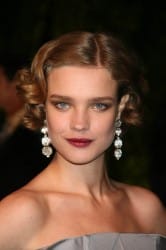 You may recognise this Russian beauty as the face of Calvin Klein Euphoria perfume, a role she has held since 2006. She has four children and will also appear in the infamous Pirelli Calendar in 2015, alongside fellow rich list member, Adriana Lima.