While it is true that binge-drinking among moms is reaching epidemic levels, it is not the act of mom-ing that got us there.

Leaving my boys with their father was the hardest thing I’d ever do in my life. 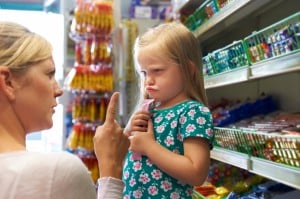