“Men have never had to deal with that objectification.”

It is a story told too often. Whether it be drug overdose or suicide, the world has lost another young soul trying to find their way in a cloud of public scrutiny and expectation. Peaches Geldof, a wife and mother to two young sons, has passed away aged just 25.

Sir Bob Geldof has issued a statement saying that he and his family are “beyond pain”.

The model, presenter and socialite posted an Instagram image of herself and mother Paula Yates (who died of a heroin overdose in 2000) to her followers via social networking platform Twitter just hours before she was found dead. 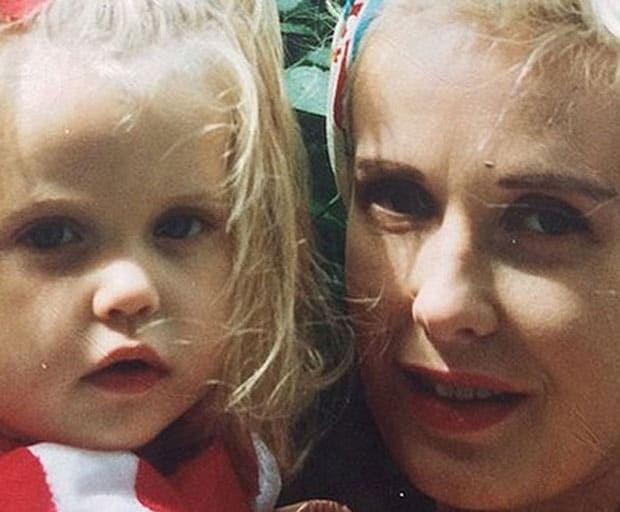