When life gives you lemons, you make a revenge album. 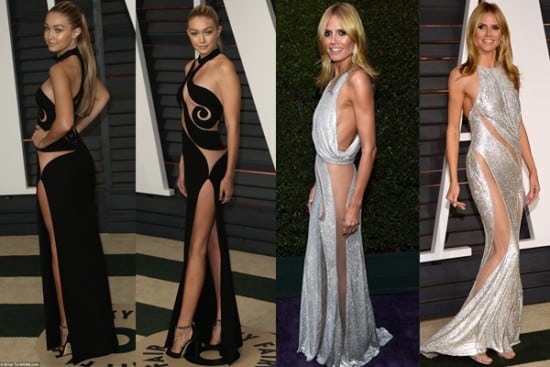 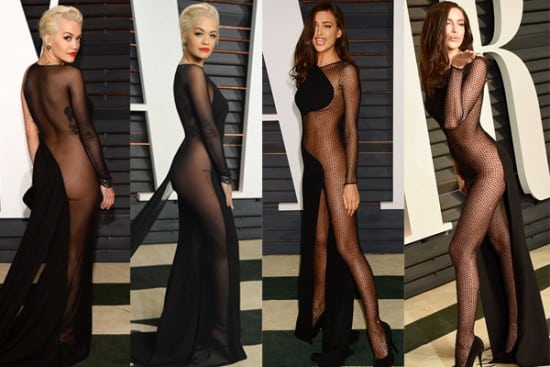 Watch This Cover Of ‘Do They Know It’s Christmas?’

The brand new cover of 1984 BandAid hit, ‘Do They Know It’s Christmas?’ was finally unveiled on last night’s episode of the X Factor UK.

One Direction, Ed Sheeran, Chris Martin and Bono are among the line-up of musicians in one-time super group, Band Aid 30, tasked to record the remake of this pop hit/Christmas carol/charity anthem.

RELATED: Will the Spread of Ebola be Worse Than AIDS?

Organiser and music icon, Bob Geldoff, called upon some of the biggest names in the music industry to lend their expertise to the hit, and help raise awareness and funds for the Ebola crisis, which has claimed at least 5,000 lives since March, mostly in West Africa.

The original version of ‘Do They Know It’s Christmas?’ was released 30 years ago as an effort to combat poverty in Ethiopia, and  featured musicians like Boy George, Sting and George Michael.

The song will be available for download on Monday. Purchase or donate at BandAid30.com

Warning: video contains images of Ebola victims which may be distressful for some.

It was a sea of glitter at the Grammys 2014, with everyone from Taylor Swift to Amy Kendrick wearing gorgeous shades of gold and platinum. But can we just stop and talk about how Beyonce stole the show in her dress? Here are our best Grammys red carpet dresses.

Even before Beyonce got on stage for that performance of Drunk in Love with hubbie Jay Z, she stunned everyone in her white Michael Costello gown complete with sexy lace and plunging back.

Amy Kendrick presented an award with Pharrell wearing an Azzaro dress that was just-the-right-side of evealing.

Taylor Swift shone in a sparkly Gucci dress that was one of our favourite celebrity style looks of the night.

Ciara showed off her baby bump in a figure-hugging custom-made Pucci gow.

Who is wearing your favourite Grammys red carpet dress?